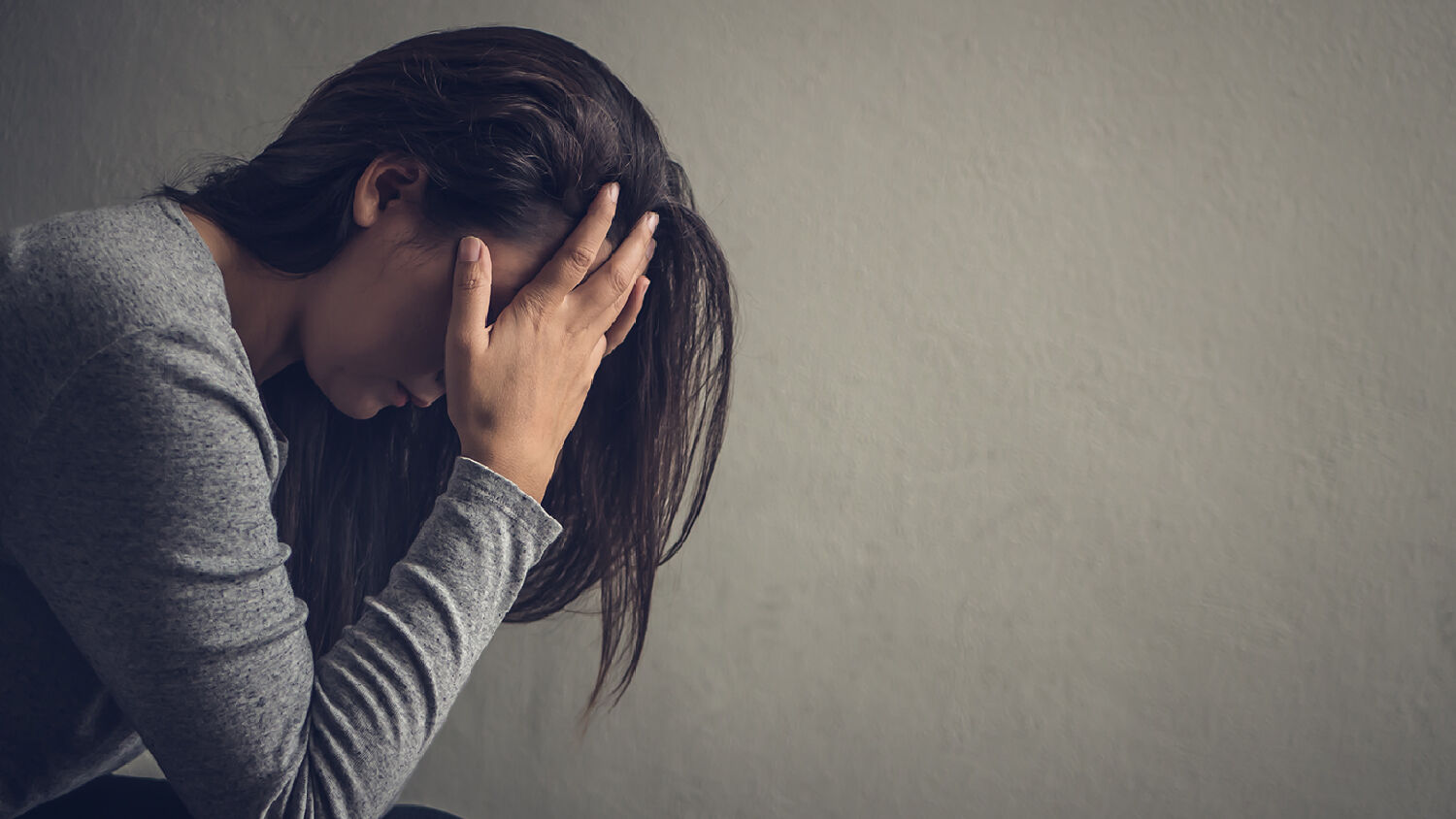 Prior to 2007, the suicide rate among young Americans had been declining for two decades. But between 2007 and 2017, suicides among 10-to-24-year-olds jumped 56 percent, according to the Centers for Disease Control and Prevention. Over the same time period, teen depression spiked 63 percent. Suicide is now the second leading cause of death among young Americans.

These tragic statistics should be a clarion call to action, yet nothing has changed. Every year the latest statistics come out, the numbers are worse than ever. Why?

Reporting on these statistics, the New York Times ignores the cause behind these surging numbers and focuses on treating the effect, writing, “We know that various psychotherapies and medication are highly effective in treating depression.” This is why the suicide rate continues to rise. Instead of trying to find the cause for these tragedies, they wait until a child exhibits mental health problems and then they treat them with psychotherapies and medication. If this is as effective as they claim, then why are we still losing so many young Americans to suicide every year?

The New York Times asks this exact question. “How is it possible that so many of our young people are suffering from depression and killing themselves when we know perfectly well how to treat this illness?” And the solution it gives is more education, more funding, more resources and greater awareness. But mental health awareness and acceptance has never been more widespread.

How much more money do we need to throw into this before the scholars admit that they do not have the solution? Every day in America, 16 young people die from suicide. Worldwide, one person commits suicide every 40 seconds. How many more lives will be lost unnecessarily before we admit that we do not have the answer?

Trumpet contributor Dennis Leap wrote in his 2013 article “The Truth About Suicide”:

Pouring money into suicide education and prevention programs will not stop this tragedy. Expensive prevention programs have not stopped alcoholism, drug abuse, child abuse, crime, illiteracy, poverty, spousal abuse or violence. Even with our intellectual and creative abilities, we have proved incapable of solving our really tough problems. We need the truth.

This is the great paradox that Herbert W. Armstrong wrote about in the introduction to his book Mystery of the Ages. The 20th century witnessed incredible advancement, yet simultaneously it saw a dramatic rise in world evils and conditions. That has continued in this 21st century. “Why cannot the minds that develop spacecraft, computers and marvels of science, technology and industry solve the problems that demonstrate human helplessness?” Mr. Armstrong asked. “The modern scientific concept denies the invisible and the spiritual as having existence. Yet all our seemingly unsolvable problems and the evils in this world are spiritual in nature.”

The same is true of suicide.

Mr. Leap wrote, “The truth is this: Suicide is a spiritual problem. To eradicate suicide, we must confront it spiritually.”

Why do people become depressed and suicidal? Because they have no hope. True and lasting hope can only come from the great Creator God. And the Bible is full of passages that can fill us with this hope and get us through any trial or tragedy.

If people knew the truth about their incredible human potential, such horrific self-harm, mental illness and suicide rates would not exist. We cannot ignore the rising numbers. But there is hope and a way out of the void.

In Romans 8:18, the Apostle Paul wrote, “For I reckon that the sufferings of this present time are not worthy to be compared with the glory which shall be revealed in us.”

Paul suffered incredibly. He was persecuted, imprisoned, shipwrecked, stoned and left for dead, beaten, left for the wild beasts, among other things. Yet he believed that despite all this suffering, it was nothing compared to what God was offering him. How was he filled with so much hope? Because he had a clear vision of his incredible human potential.

“When we know God’s purpose for us, we become willing to work through anything life throws at us,” Mr. Leap wrote,

So what is God preparing for man?

In Psalm 8, King David asked, “What is man, that thou art mindful of him?” God gives the astounding answer in Hebrews 2:7-8: “Thou madest him a little lower than the angels; thou crownedst him with glory and honour, and didst set him over the works of thy hands: Thou hast put all things in subjection under his [man’s] feet. For in that he [God] put all in subjection under him [man], he [God] left nothing that is not put under him [man]. But now we see not yet all things put under him.”

Here God says all things, nothing excluded, will be put under man’s feet in the world to come. The Moffatt Bible translates “all things” as “the universe”!

Man’s destiny is to inherit the universe!

Romans 8 reveals even more about our potential. Verse 29 says that Christ is “the firstborn among many brethren.” Christ is only the first to be born into the Family of God, which means there are more to come. God is offering you a place in His Family!

Other verses in Romans 8 verify this: “For as many as are led by the Spirit of God, they are the sons of God. … The Spirit itself beareth witness with our spirit, that we are the children of God: And if children, then heirs; heirs of God, and joint-heirs with Christ, if so be that we suffer with him, that we may be also glorified together. For I reckon that the sufferings of this present time are not worthy to be compared with the glory which shall be revealed in us” (verses 14, 16-18).

For the creation waits with eager longing for the revealing of the sons of God; for the creation [all the suns, planets, stars, moons] was subjected to futility, not of its own will but by the will of him who subjected it in hope; because the creation itself will be set free from its bondage to decay and obtain the glorious liberty of the children of God. We know that the whole creation has been groaning in travail together until now; and not only the creation, but we ourselves [we Spirit-begotten humans], who have the first fruits of the Spirit [the very few now being called to salvation—the ‘firstfruits’], groan inwardly as we wait for [the birth] as sons ….

Put together all these scriptures … and you begin to grasp the incredible human potential. Our potential is to be born into the God Family, receiving total power! We are to be given jurisdiction over the entire universe! What are we going to do then? These scriptures indicate we shall impart life to billions and billions of dead planets, as life has been imparted to this Earth. We shall create, as God directs and instructs. We shall rule through all eternity! Revelation 21 and 22 show there will then be no pain, no suffering, no evil, because we shall have learned to choose God’s way of good. It will be an eternal life of accomplishment, constantly looking forward in super-joyous anticipation to new creative projects, and still looking back also on accomplishments with happiness and joy over what shall have been already accomplished. We shall never grow tired and weary. Always alive—full of joyous energy, vitality, exuberant life and strength and power! What a potential!

Understanding this potential shows us why suicide is so evil.

Knowing your incredible potential should fill your life with meaning, happiness and hope. This is the way to finding the strength to get through life’s tough times. There is so much to look forward to. To learn more about your future, read Mr. Armstrong’s free book The Incredible Human Potential.