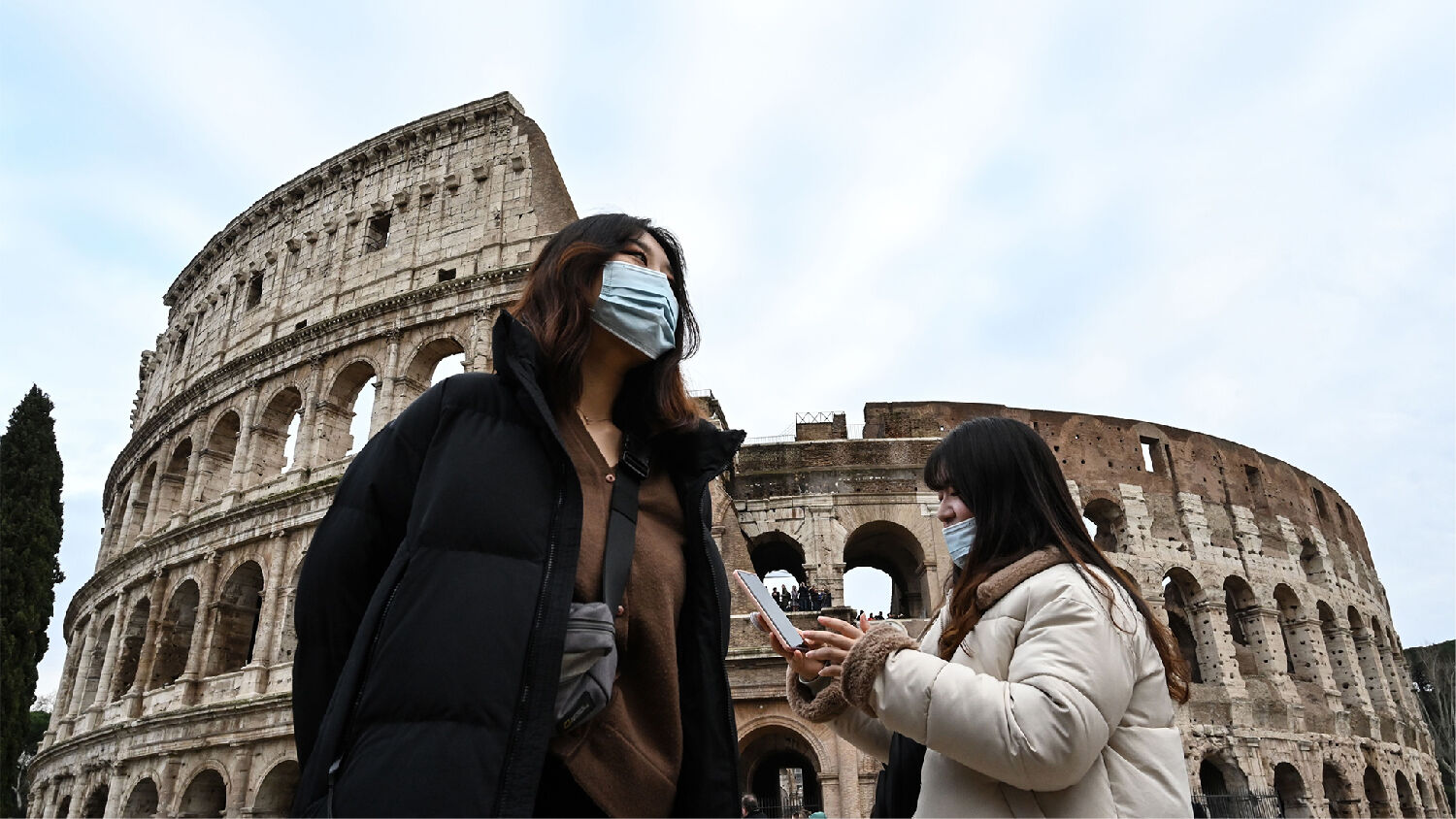 One of our long-standing forecasts is that a strong leader will soon come to power in Germany—and that a crisis could make this happen. Over the last two weeks, we’ve received a glimpse into how fast things can change in Europe.

In the last fortnight, several events have upped the pressure on Europe.

Two weeks ago, coronavirus took root in Italy. Now over 100 have died. All schools in the country will be shut for the next 10 days. No one really knows if this is going to get worse or not. But already, it’s hurt one of Europe’s most problematic economies.

Some parts of the country have seen 90 percent of all hotel bookings canceled through the end of March. “In recent history, Italian tourism has never experienced a crisis like this,” said Vittorio Messina, national president of Assoturismo. “It is the darkest moment. Not even 9/11 affected it so heavily.”

Tourism is worth 13 percent of Italy’s economy, so it’s a big hit. Just with the economic damage done already, Italy seems set to go into recession. The country is also set to expand its borrowing to deal with the crisis. Its debt is 135 percent of the size of its economy—compared to Germany’s 62 percent. It already has more debt than it can handle, but it’s about to get more.

Germany is also nervous about the effects of coronavirus. Its economy depends on exports, so it is very dependent on other people buying its stuff—especially its cars. Ferdinand Dudenhöffer, a professor of automotive economics, expects the global auto market to fall dramatically as a result of the coronavirus crisis. He estimates that just under 77 million vehicles will be sold this year, around 7.5 million fewer than in 2017. Bank of America has already cut Germany’s growth forecast from 0.5 percent to 0.1 percent.

The 2008 financial crisis shook the European Union to its core. The group’s economies are connected enough for a crisis in one country to affect the rest. But it’s also connected enough for all the countries to work together to fix them. They’re in an awkward halfway point toward becoming a superstate. In the long run, they must come together or fall apart—the current model is unsustainable.

Capital Economics, a London-based research consultancy, wrote: “The economic effects of a severe pandemic could be as bad as those of the global financial crisis.” Coronavirus could push Europe into a transformational crisis.

But so could another crisis hitting Europe right now. Turkey has opened the floodgates of refugees, allowing potentially millions more Syrian migrants into Europe. Over 3½ million Syrian refugees live in Turkey. Another million have been displaced in the Syrian province of Idlib in just the month of December. Trumpet writer Warren Reinsch has more of the details on our website. Turkey is saying it won’t shut the gates until Europe gets more involved in Syria.

The last refugee wave triggered a political crisis that Europe and Germany are still struggling to deal with. It accelerated the rise of far-right parties across the Continent.

I’m not saying that these crises will definitely transform Europe. Who knows where coronavirus will play out from here? Maybe it will peter out and economies will recover.

But the events of the last fortnight show how major crises can come out of nowhere and shake the EU. Europe has all kinds of not-really-resolved problems, like the migrant crisis, that could flare up at almost any time.

“Europe will be forged in crises, and will be the sum of the solutions adopted for those crises,” said Jean Monnet, one of the EU’s founding fathers.

Former German Finance Minister Wolfgang Schäuble said in 2011, “[C]risis represents an opportunity. I’m not saying that I enjoy being in a crisis, but I’m not worried. Europe always moved forward in times of crisis. Sometimes you need a little pressure for certain decisions to be taken.”

Herbert W. Armstrong forecast for decades that the nations of Europe would come together as a 10-nation superpower. Yet he also recognized that the process would not be easy.

In the November 1965 Plain Truth, Mr. Armstrong wrote about one “hard, stern fact” that the nations of Europe must face. “That crucial fact is this: The nations of Europe are utterly unable to unite themselves by their own political maneuvering,” he wrote. “For more than 31 years, the Plain Truth has said Europe will unite! And also for more than 31 years we have said these countries cannot agree among themselves.”

He went on to describe the role the Catholic Church will play in bringing Europe together: the all-important glue.

The EU is on the brink of major changes—changes it has been unable to make thus far. Changes that it will probably take a crisis to make happen.

But that doesn’t mean we can sit back, relax and say the prophesied superpower of the Bible is years away. Crises can happen fast, and when they are intense enough, they bring about swift change. The Europe of the Bible is just around the corner, and there are plenty of potential triggers.

The time to learn about this prophesied power, its purpose and what it means for you is now. You can do so by reading our free booklet Who or What Is the Prophetic Beast?