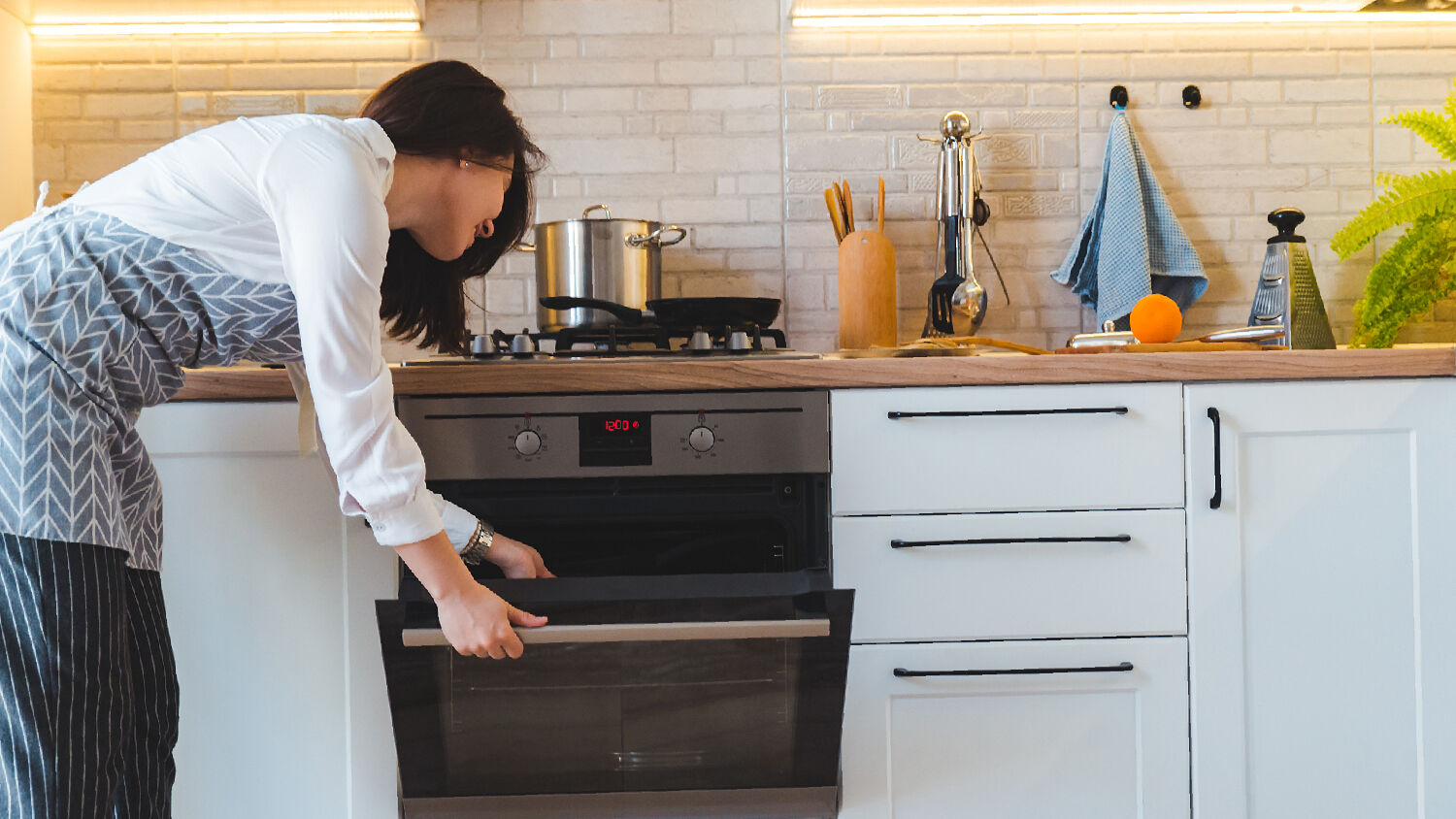 Alena Pettitt might be the bravest woman in all Britain. Last month, in a feat of great and admirable daring, Pettitt went on one of Britain’s most popular morning tv shows and discussed her decision to quit her job and embrace a career in homemaking and obedience to her husband.

In the interview, Pettitt spoke cheerily about “obeying” her husband, doing all the housework, receiving an allowance, and greeting her husband at the door when he arrives home from work. The looks of bewilderment and consternation on the faces of hosts Phillip Schofield and Holly Willoughby were priceless; it was like they were interviewing a tribesman from a newly discovered people from deep inside the Amazon.

Alena Pettitt is a contented and unapologetic “tradwife,” a term that refers to the growing number of women in Britain and America who are quitting the workplace and taking on the role of traditional housewife. Before she became a homemaker, Pettitt was a marketing manager in London. “It was a really creative and lovely job,” she explained, “but I absolutely flourished at home. Whenever I arrived home I would feel like I was finally in the place where I really wanted to be.”

Hurrah! Bravo! What a plucky and wonderful thing to admit—and on national television.

Western society, and especially itv’s studio in downtown London, is dangerous terrain for people like Pettitt—people who value tradition and hold fast to Judeo-Christian morality. Radical feminism is on the warpath, and when it comes to the subject of women these days, it’s all about freedom and equality. Freedom from convention and tradition, and total equality with men.

Left-wingers loathe people like Alena Pettitt because she defies everything they stand for. It’s not only that she appreciates the traditional role of wife and homemaker. The thing they hate the most is that Pettitt is fulfilled and happy in this role. This came through so powerfully in the interview. Pettitt was poised and confident, and appeared to be genuinely content and happy.

The radical left hates it when people practice Judeo-Christian laws and traditions and then experience the positive benefits that result!

Moments like this have become worryingly rare. Every time I see someone like Pettitt gaped at (and often abused) for holding fast to Judeo-Christian tradition, I marvel at just how upside down the world has become. And this brings to mind the prophecy in Isaiah 59, which describes a society that has lost its moral compass, where the “truth has fallen in the street, and equity cannot enter” (verse 14).

Isaiah 59 gives a perfect description of modern America and Britain. In both nations, beliefs and practices that were once right are now wrong and beliefs and practices that were once wrong are now right. Worse still, those who engage in the thing that was once right are denounced and punished as unrighteous. “Their feet run to evil,” verse 7 says, “and they rush to shed innocent blood ….”

Meanwhile, those who practice a thing that was once wrong are adored as enlightened heroes. Take Phillip Schofield, one of the hosts who interviewed Pettitt (and a pretty major celebrity here in the United Kingdom). Schofield recently revealed that he is homosexual. He also revealed that he was aware of his sexuality when he married his wife 27 years ago (with whom he has two children). There was a time when such an announcement would have shocked and offended Britain. But when the news broke earlier this month, it was greeted across the board with gigantic smiles and huge celebration.

What a stunning moral transformation, and it has occurred in such a short span of time. Many would say it is for the better. Are they right? Not enough people seriously consider this important question: Has the dramatic moral revolution created more peace? “The way of peace they do not know, and there is no justice in their paths. Their roads they have made crooked; no one who walks in them knows peace” (verse 8; New Revised Standard). Are those who reject tradition, despise the Judeo-Christian heritage, and hate God’s law happier and more fulfilled?

Actually, radical leftists are some of the most restless, angry, unfulfilled, unsatisfied, unbalanced and unreasonable people you will ever see. Their repugnance for laws and standards, for morals and tradition, creates mental, emotional and spiritual confusion and instability. Many have material knowledge, but mentally and spiritually they “grope like the blind along a wall, groping like those who have no eyes …” (verse 10; nrs). Their views on all the big issues are very often contradictory and confusing. Many are hypocrites; talking about tolerance, for example, while practicing prejudice.

Fundamentally, this unhappiness and confusion are caused by the rejection of truth and law. The further you get from God’s law, the less peace you have. Alena Pettitt came to see this: She realized that she had more peace in her God-ordained role as a housewife than she did as a successful career woman. And she was brave enough to act on what she learned!

Pettitt is not a perfect example of someone who obeys God’s law. However, this interview, beyond exposing our totally upside-down society, encapsulates a wonderful and foundational biblical truth, and a truth that we should all deeply ponder: “Happy are those whose lives are faultless, who live according to the law of the Lord. Happy are those who follow his commands, who obey him with all their heart” (Psalm 119:1-2; Good News Translation).