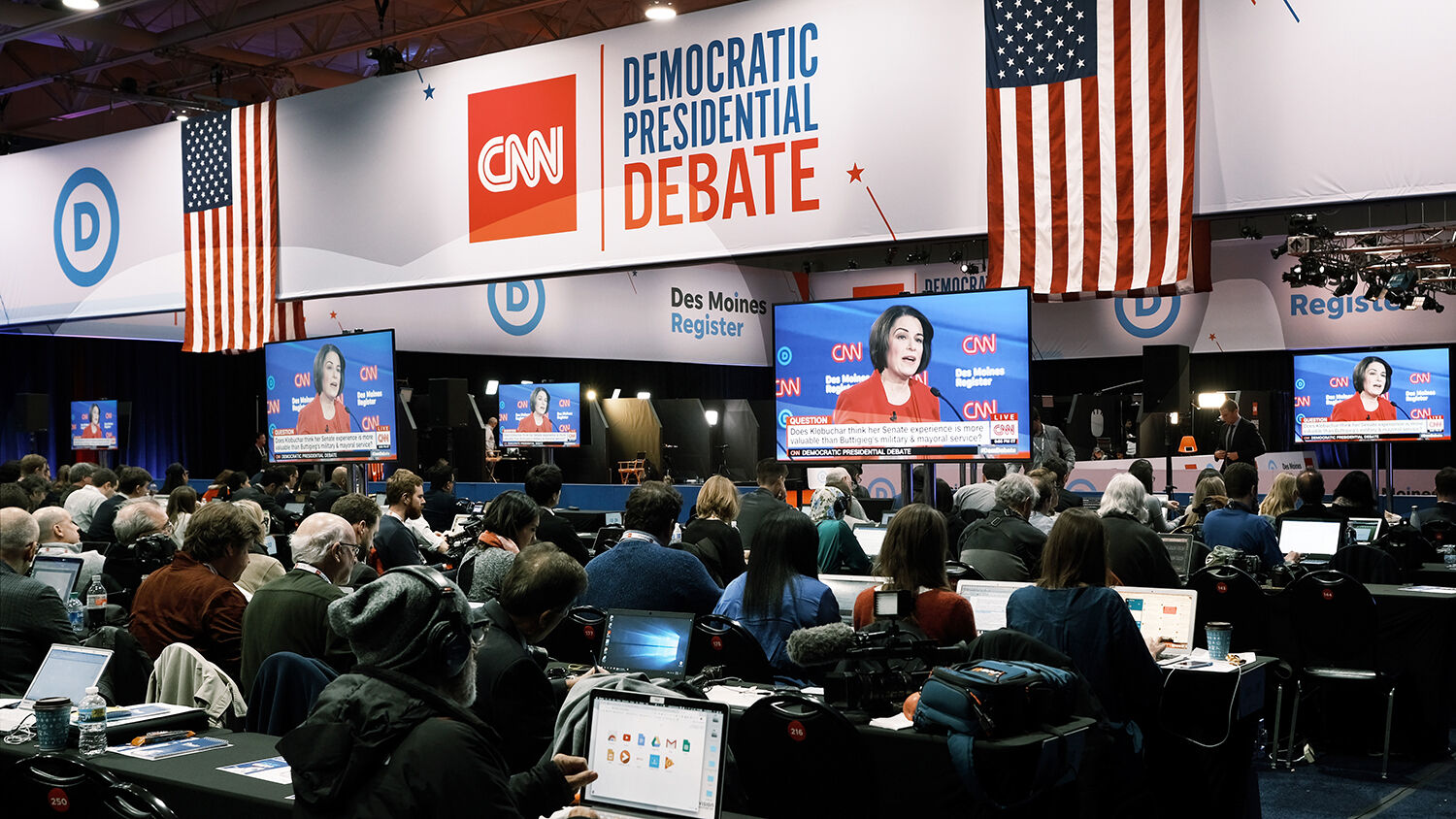 The mainstream media are spreading false information to overthrow the Trump administration.

Television news outlets should truthfully inform the public. They should not operate on behalf of an ideology or political party, nor should they “create” news to serve that end by using biased coverage and selective editing.

But today’s media bias has become rampant among all news media in the United States. It would not be unreasonable to claim that the political left virtually “owns” not only television news, but also the publishing and entertainment worlds as well. The most prominent of these contaminated news sources is the Cable News Network (cnn). By sacrificing its political neutrality, cnn has forfeited its credibility as a news source.

For almost three years, analytical observers have witnessed how cnn has pursued an incessant vendetta against the president while disregarding all negativity associated with the untouchable, ideologically insular Democratic Party. Any who care about democracy should be concerned over this development. This should alarm the entire Western world.

Sadly, most Western democracies seem to have fallen in line with cnn. They too support the deconstruction of the West’s social and political traditions in favor of some form of international socialism or globalism.

Whether or not Americans realize it, overseas viewers regard cnn as the voice of America. What effects does cnn expect its constant criticism of the president and his government to have on viewers overseas, especially among avowed enemies like Russia, Iran, Iraq, Syria, North Korea and China? The message they take away is surely that America is in a state of socio-political chaos.

What is really happening here? How should one describe the actions of cnn and its obvious cohort, the Democratic Party? The legal words for individuals or groups seeking to dislodge or unseat their legally elected government are sedition and treason. Sedition is conduct against a government that tends toward insurrection. Treason is criminal disloyalty to the state.

cnn’s tactics include deliberate misrepresentation, innuendo, slander, doomsday hypotheses, critical information from unidentified and unverifiable sources, and distributing classified information that could only have been obtained from treasonous government employees, possibly by illegal means.

If unidentified sources make significant political statements and claims critical of the president and his administration—yet are too cowardly to reveal their identities and political orientation—then what they say has no value and should be ignored.

Recently, cnn and Democrats expressed concern about President Donald Trump pardoning or reducing the sentences of several high-profile white-collar criminals. As usual, there was no balance in their reporting of these incidents. They purposefully omitted any specific comparison with similar behavior on the part of past presidents. No mention was made, for example, of the fact that President Barack Obama issued more executive pardons and commutations than any other president in U.S. history.

By the end of his tenure, President Obama had used his powers to dispense pardons, commutations of sentences, remissions of fines or restitutions, and reprieves to 400 individuals convicted of federal crimes. Of his acts of clemency, 1,715 were commutations (including 504 life sentences), mostly of criminals convicted on drug charges. On his last full day in office, he ordered 330 commutations, causing his total number of commutations to surpass the prior 13 presidents combined.

By way of justification, it was stated that the crimes committed were “victimless.” But none of those perpetrators cared about the violence that would, in some cases, result from the poisons they were peddling on America’s streets, nor about their effects on the nation’s youth. The individual rap sheets of the released criminals reveal that many had been armed during the crimes they committed, so these were by no means harmless criminals. A November 2015 National Public Radio report stated that the Obama administration was responsible for releasing 6,100 prisoners, sentenced primarily for drug offences and consisting largely of Hispanics and African-Americans, due to prison and sentencing reforms. Of these, 1,700 were undocumented immigrants, who would likely have otherwise been deported, and some went on to commit further crimes. Certainly, President Trump’s intentions regarding presidential pardons pales to nothing when compared to the actions of Barack Obama. But the mainstream media and Democrats would prefer to suppress such information.

With regard to those white-collar criminals Trump has shown concern for, Roger Stone stands out, and his case is most interesting. He was imprisoned for lying and refusing to provide information to a congressional investigative committee about President Trump’s possible illegalities. But surely, as the Senate found the president not guilty of criminal or impeachable misdemeanors, the issues for which which Stone was convicted have evaporated. And if no crime was committed, then it could not have been a crime to have concealed information about what happened. Thus, President Trump’s potential pardoning of Stone seems well justified.

cnn and other mainstream news outlets are going to extraordinary lengths to discredit Trump, his cabinet, and therefore their country. They are colluding with “deep state” agents to try to illegally overturn the results of a democratic election, all to the benefit of their own leftist ideology and that of their ally, the Democratic Party.

Describing the state of the world in the end time, the Prophet Isaiah wrote, “Woe unto them that call evil good, and good evil; that put darkness for light, and light for darkness; that put bitter for sweet, and sweet for bitter!” (Isaiah 5:20). This is an apt description of the hypocritical mainstream media today.