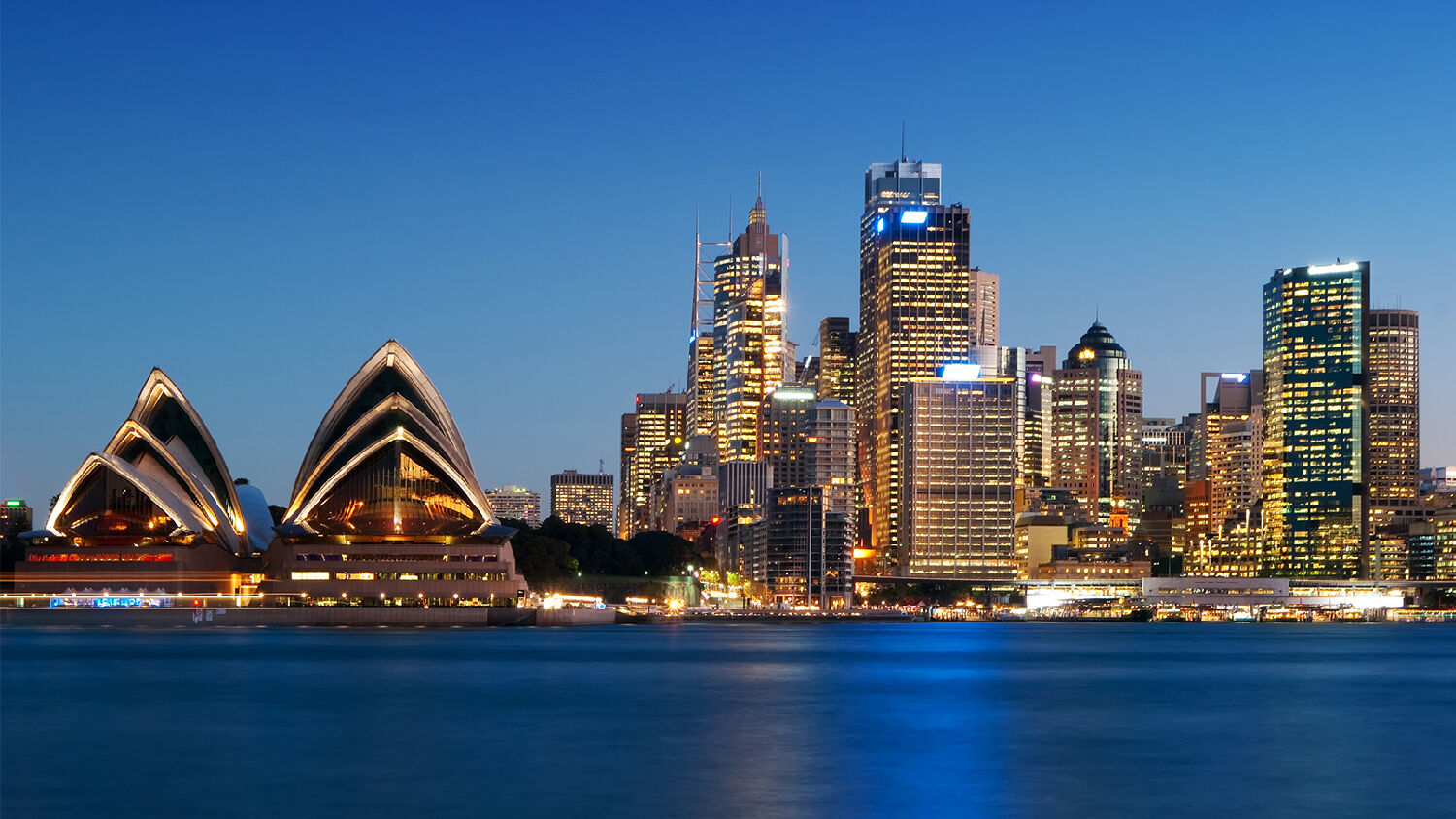 Thousands of people from across Australia and overseas converged onto the streets of Sydney on February 14 to celebrate lesbian-gay-bisexual-transgender-queer lifestyle at the 2020 Sydney Gay and Lesbian Mardi Gras. The festival is Australia’s most popular annual celebration of lgbtq culture. The 16-day festivities, ending on March 1, will culminate in a colorful parade attended by hundreds of thousands.

The Sydney Mardi Gras, however, wasn’t always popular. In 1978, a small group gathered for international homosexual celebrations. Police arrested many of them. The following year, the Parliament of New South Wales repealed the legislation that had allowed the arrests to be made. Since then, the event has grown in popularity. To the point where members of both the police and military participate in the parade—in their uniforms.

The growing popularity of the Sydney Mardi Gras is indicative of the growing acceptance of the lgbtq lifestyle. Australia legalized homosexual “marriage” in December 2017, when nearly 60 percent of the population in every state voted “Yes” in a postal referendum. For many Australians today, the acceptance of this lifestyle is far beyond a “shoulder shrug.”

Can Australia continue down this path without experiencing negative effects?

Trumpet managing editor Joel Hilliker explains in his booklet Redefining Family, “Until a few generations ago, the concept of marriage and family was taken for granted—generally accepted as desirable—as the basic means of rearing responsible children and producing a stable society.”

Australia has not been the epitome of stability over recent years. It has had five prime ministers in five years, widespread drug abuse, increased depression, increasing cost of living, as well as the worst drought in 400 years. According to the Australian mental health association Beyond Blue, 1 in 6 Australians is currently suffering depression or anxiety, or both.

To add to the economic pressures from the rising cost of living, Australia is dealing with what experts say could be the nation’s most expensive environmental disaster to date, the 2019–2020 bushfire crisis. Australian Prime Minister Scott Morrison announced a bushfire recovery fund of $1.3 billion. Experts have said the fires will cost the country $3.5 billion.

As Mr. Hilliker noted, a nation gains its stability from strong families. The question must be asked, then: Is the legalization and public celebration of homosexual values helping build stable, healthy families? Or is it aiding in the family breakdown?

Just because a nation legalizes same-sex “marriage” doesn’t mean that it is legal in the eyes of the one who instituted marriage.

If we were mere animals, developed by evolution, marriage would never have existed.

The unprecedented levels of instability and other problems Australia is facing now are due to the sins of the people, including that of the government.

Rather than blaming the government, Australians must look at themselves. In Leviticus 26, God states, “If ye walk in my statutes, and keep my commandments, and do them; Then I will give you rain in due season, and the land shall yield her increase, and the trees of the field shall yield their fruit” (verses 3-4). As these Bible verses say, obedience to God’s laws results in blessings.

Contrast verses 3-4 with verses 14, 19 and 20: “But if ye will not hearken unto me, and will not do all these commandments …. I will make your heaven as iron, and your earth as brass: And your strength shall be spent in vain: for your land shall not yield her increase, neither shall the trees of the land yield their fruits.”

God uses the weather as an effective tool in getting people’s attention. God sincerely wants to spare people from the suffering that comes from disobeying His law, including the plethora of problems that result from family breakdown. God yearns to bless us. He can only do that if we are living by His wonderful law.

Breaking that law, and embracing things like homosexuality, destroy family and bring about unparalleled suffering. To save us from that suffering, God corrects us. He punishes our nations so we will turn to Him and change our destructive behavior. Homosexuality is such a destructive sin because it blinds us to what God is doing through man—it makes it hard for someone to understand the gospel.

The God Family is the issue of issues in the entire Bible! The true gospel is the good news of the coming Kingdom, or Family, of God. The true Church is the Family of God in embryo today, waiting to be born as God’s sons. The physical family is a type of the God Family. If the traditional family breaks down, so does God’s master plan for man!

For more information on why God has created the institutions of marriage and family and how Satan is actively working to hasten the crumbling of those institutions, read our free booklets Why Marriage—Soon Obsolete? and Redefining Family.

As Australia continues to accept and laud perversions of the traditional family unit, suffering caused by curses will only increase. But you don’t have to suffer those curses. You can enjoy the blessings of a marriage based on God’s wonderful law of true outgoing concern.

As thousands celebrate perversions of the God-ordained institutions of marriage and family, you can be sure that God is not celebrating with them. As Joel Hilliker wrote in his inspiring conclusion to Redefining Family:

We can be thankful to God that His supernatural intervention in the affairs of mankind, as prophesied in hundreds of biblical passages, is now just ahead of us. In the not-too-distant future, the world-ruling Family of God will vigorously teach all of mankind the perfection, the beauty, the blessing, the majesty and the vision wrapped up within the sacred institutions of marriage and family!