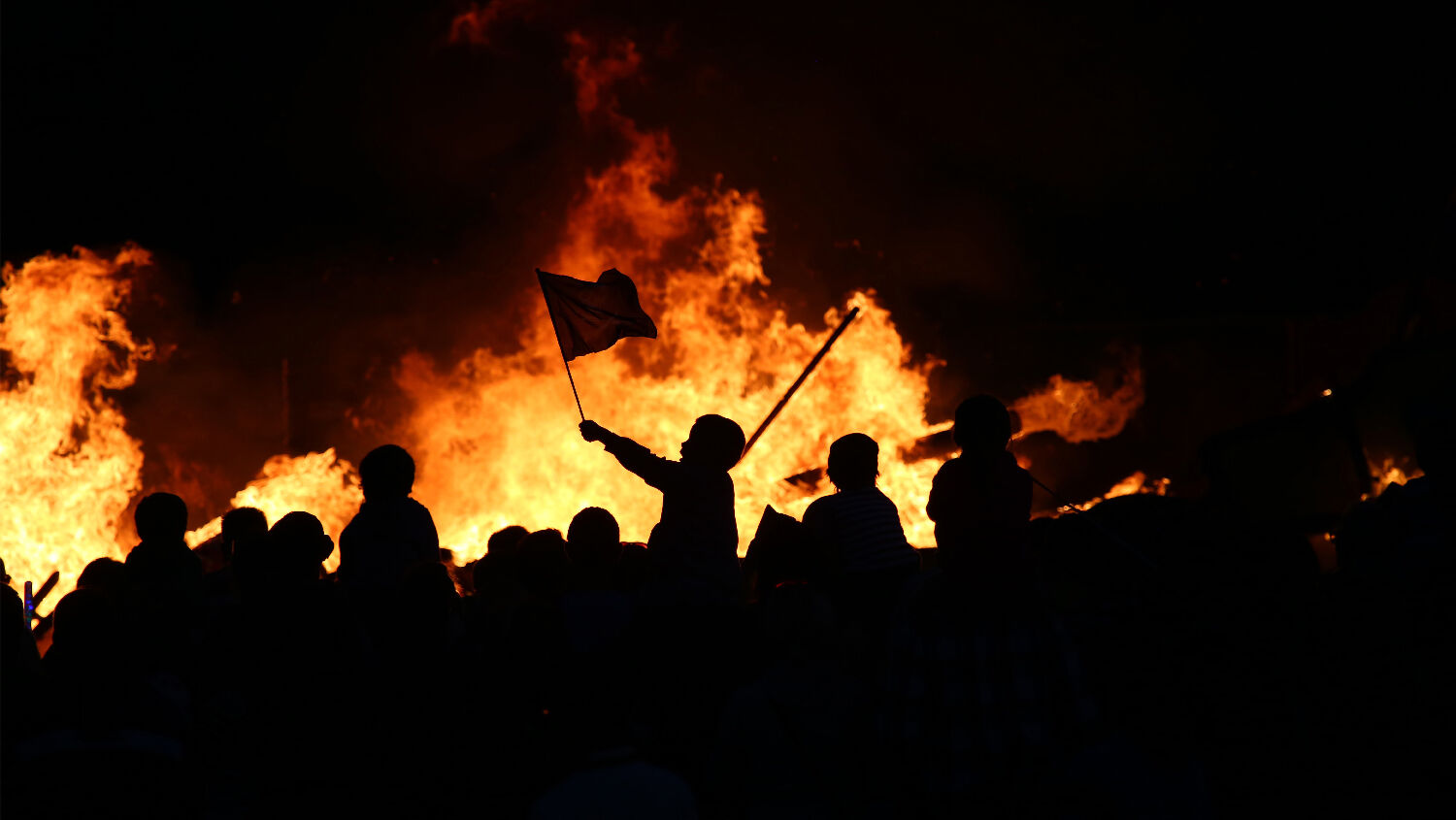 Police forces in numerous British cities are so frightened of being label “racist” or “Islamaphobic” that they’ve turned a blind eye to Pakistani rape gangs. Meanwhile, young women continue to be drugged and raped.

America and Britain are experiencing more internal division than ever. Bible prophecy forecasts that our cities will be burned with fire. In some cities, we’re already starting to get a look at what this means.

History was Winston Churchill’s greatest counselor. In this segment, I discuss why we must have a big picture view of history.