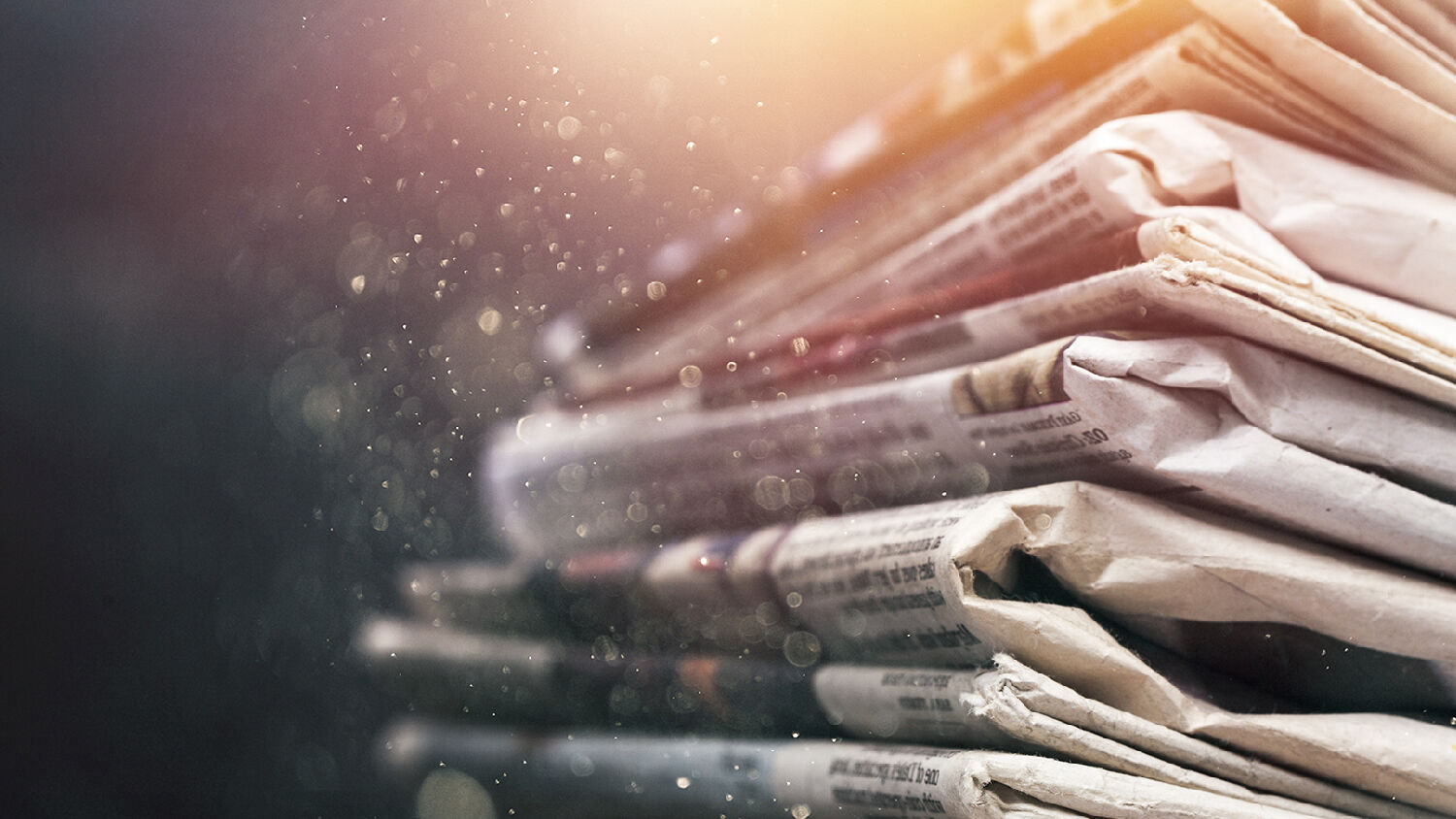 Harry and Meghan have decided, without discussing it with the Queen, that they’d like to give up their royal duties, move to Canada, and still keep the royal income. Britain’s royal family continues to fall apart. In this segment, I briefly cover the latest royal news and explain why the Trumpet saw these sorts of headlines coming years ago.

America’s left-wing media continues to hit new lows. This week, media pundits and analysts on CNN and MSNBC disparaged President Donald Trump while heaping praise on Qassem Suleimani. Most networks wouldn’t even call Suleimani a terrorist. Yet they accuse their own president of being a murderer.