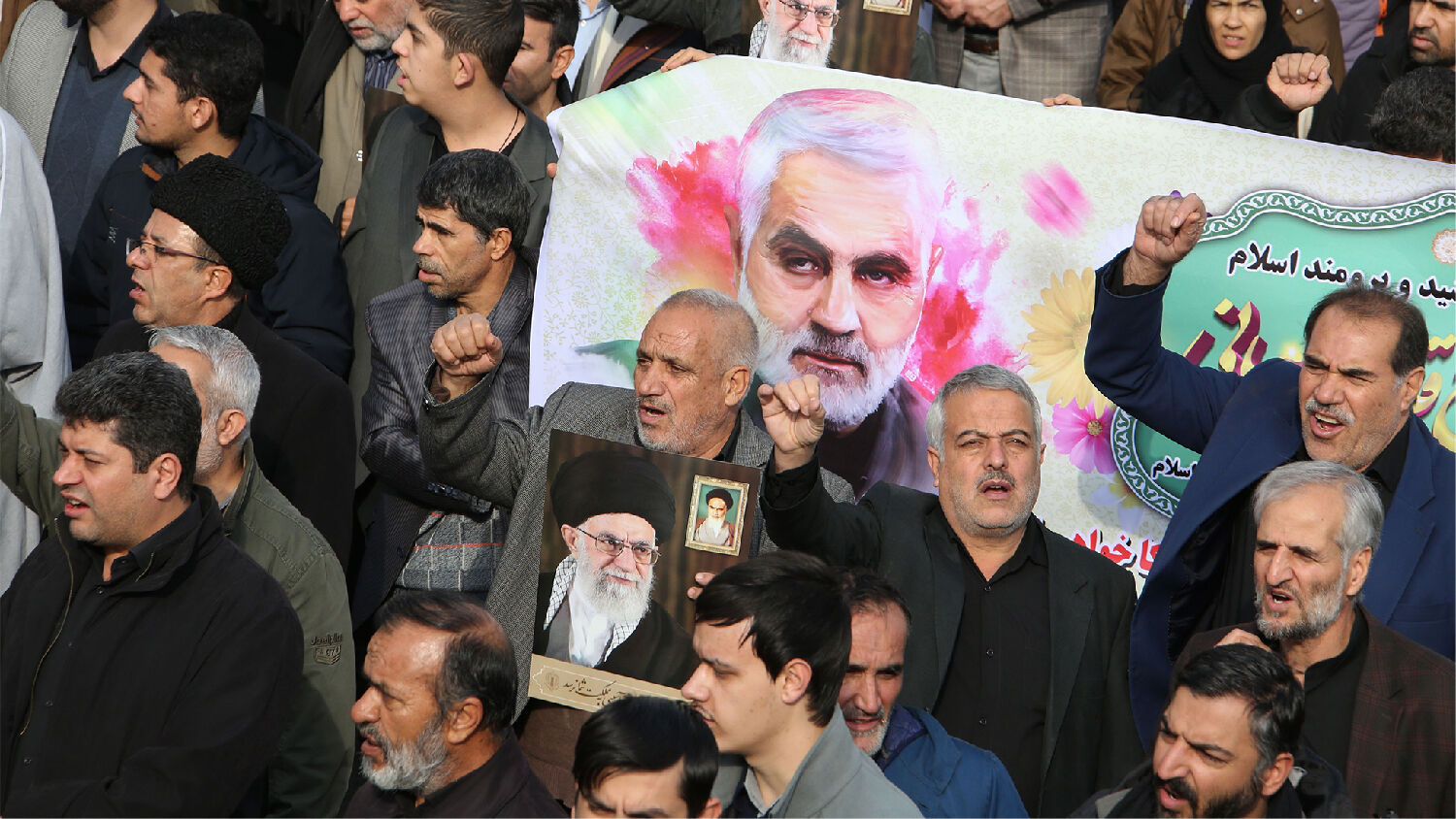 Iranians march with a banner bearing an illustration of Iranian Revolutionary Guards Major General Qassem Suleimani during a demonstration in Tehran on January 3, 2020 against the killing of the top commander in a US strike in Baghdad.
ATTA KENARE/AFP via Getty Images

Iran’s top general, Qassem Suleimani, was killed this morning by a United States drone strike. The attack clearly demonstrates the stark differences between the Trump and Obama administrations.

“Faced with attacks on American assets, Carter ran away, Clinton prevaricated, Obama actually helped fund them—but Trump ruthlessly and decisively killed the attacker. America is now back as a force to be reckoned with,” wrote Melanie Philips this morning. In this segment, I talk about the fallout from the Suleimani strike, and how this stunning development fits into the framework of Bible prophecy.

How is that the so-called educated—the experts and professionals—of the world consistently get it dreadfully wrong? In his article “The Dangers of Elite Groupthink,” Victor Davis Hanson gives examples from the past three years of how the Ivy League-educated elites have been so wrong about some of their cherished predictions.