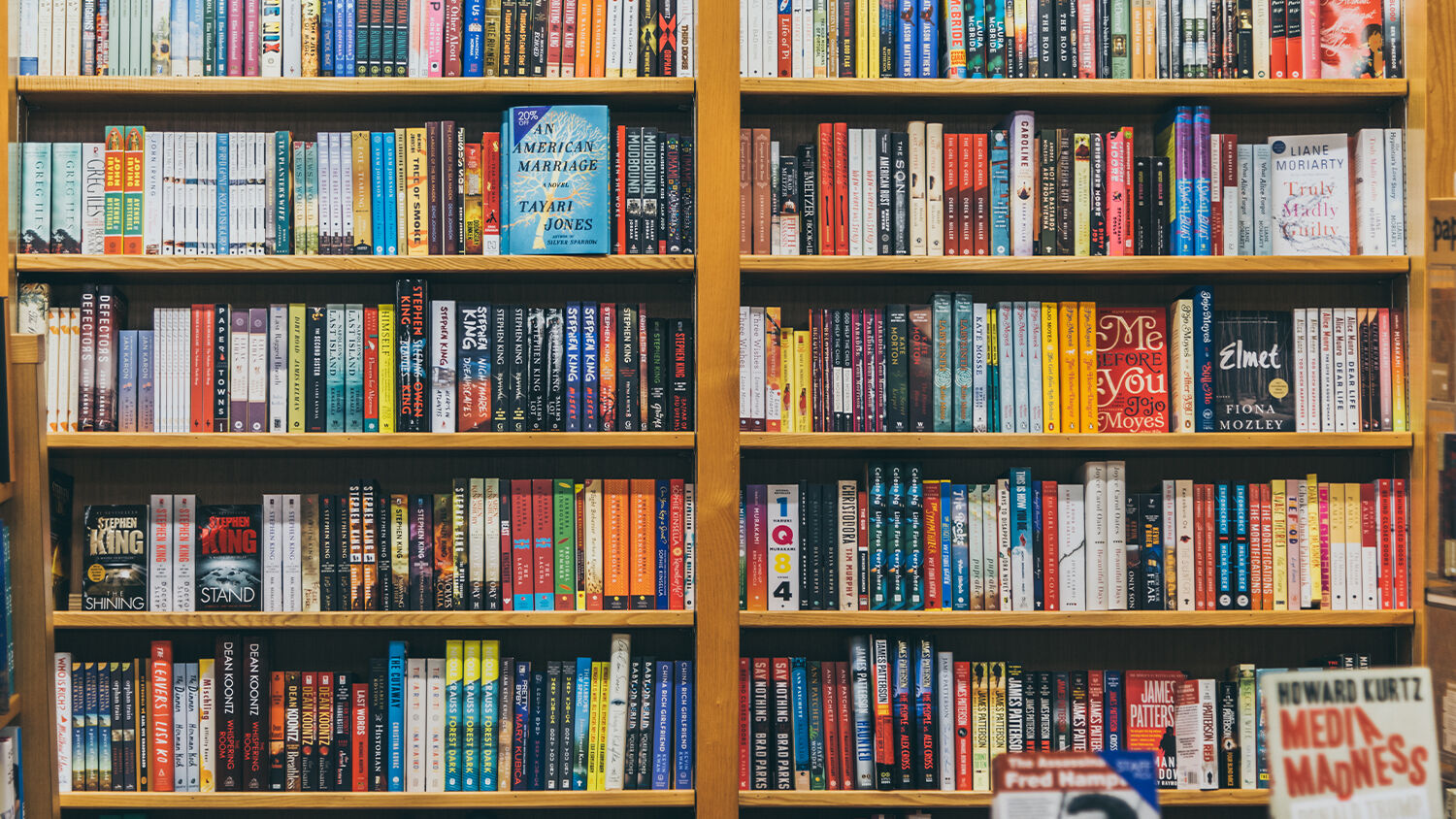 A subgenre of science fiction that explores the potential effects of climate change is gaining global popularity. Climate fiction, affectionately dubbed “cli-fi,” is an old idea that is experiencing a rebirth. Its ideals and postulations can be found in earlier works, such as the 1962 novel The Wind From Nowhere, by J.G. Ballard, and in cinematic creations like the 2004 blockbuster The Day After Tomorrow.

According to Dan Bloom, author, climate activist and originator of the term, the advent of cli-fi is brought on by United States President Donald Trump’s withdrawal from the Paris climate accord and his refusal to accept man-made climate change as a serious threat. Cultural phenomenon and anxieties tend to eventually manifest themselves in art. Just as fear of radical political regimes spawned classics by Orwell and Huxley, the world’s cultish obsession with climate change is informing art. Hence, writers are wielding their pens to construct imagined worlds where the planet has punched back at humanity in a cataclysmic fit of rage.

Authors are asking questions about this new world. What will it mean for food acquisition? In what ways will it rip apart the family structure and redefine morality? Their answers conjure a chilling dystopian landscape.

Take, as an example, Omar El Akkad’s novel American War. The author imagines life in America following the outbreak of a second civil war in 2074. Shadi Hamid summarizes the narrative in his Atlantic piece:

In the early 2070s, the federal government, by then based in Columbus, moved to outlaw fossil fuels. Southerners resented this and other impositions from the richer, prosperous Northern states. Fervor for secession began to build. The nature of Southern “culture” was rich, but also somewhat vague and constructed, like all cultural identities are. It was enough, though, to moor a movement that would lead to the deaths of millions. A Southern suicide bomber assassinated the president in 2073, plunging the country into violence.

Through these stories, activists are attempting to transform climate change from the political to the personal, blending their version of the truth into an emotional cocktail that hits the bloodstream, delivering a potent dose of anxiety to the heart.

The movement is finding its junkies where these things tend to: among the youth. Scores of climate fiction falls into the “young adult” category, and young people are devouring the concepts in their media as well. When youthful minds tend to balk at charts and numbers, the emotional appeal of literature and cinema is far more effective. Cli-fi courses are sprouting up in universities around the world, and according to Andrew Hirschfield at mic.com, “Cli-fi” literature is starting to catch on in K-12 education, too. Places like Connecticut and Oregon, are passing laws that would require climate change to be taught as part of the curriculum in public schools, which would include the use of “cli-fi’ literature in English classes.

While perhaps entertaining, this brand of literature highlighting climate change is a red herring from the very real and very imminent danger of a real climate change precipitated by a nuclear thunderstorm. The irony is that while people willingly embrace the fictitious nightmare scenarios of climate change, they reject the similar, yet horrendously real situations put forth by Bible prophecy. The problem with cli-fi is that it promulgates a false narrative, a false causation of human suffering, and a false solution.

In “The Deadly Climate Change Deception,” Trumpet editor in chief Gerald Flurry got to the heart of the climate change issue. He showed that it is God who commands the weather (Nahum 1:3).

Mr. Flurry explained that the current increase in natural disasters is due to mankind’s refusal to acknowledge the authority of its Creator and His laws. Consequently, He is using weather to get our attention, to bring us to repentance and a right relationship with Him. This is reflected in His warning to ancient Israel: “If ye walk in my statutes, and keep my commandments, and do them; Then I will give you rain in due season and the land shall yield her increase, and the trees of the field shall yield their fruit” (Leviticus 26:3-4).

Many climate scientists scoff at the notion that God controls the weather, but it is true. Rather than fixating on fiction novels about the insulating effects of carbon dioxide, people need to humble themselves, pray, seek God’s face, and turn from their wicked ways. As Mr. Flurry wrote in “The Deadly Climate Change Deception,” “God will continue to ratchet up the weather disasters until we finally begin to listen to Him! He wants to give us every blessing imaginable, but first we must turn to Him in humble obedience.”