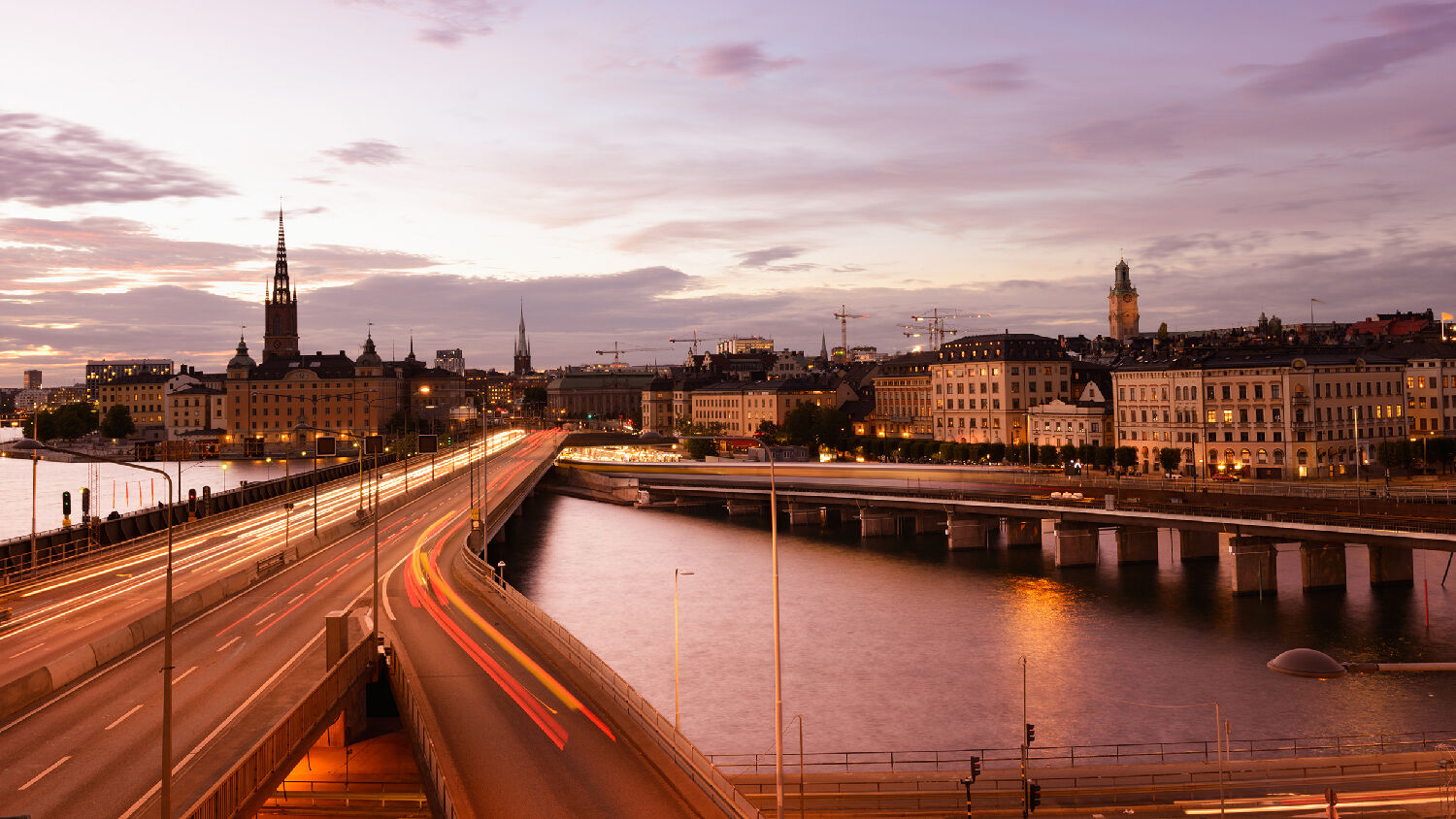 In 2017, no one kept track of the number of explosions on Sweden’s streets. Why would they? Counting improvised explosive devices (ieds) on the streets of modern European cities should be like counting snowflakes in the Sahara—completely pointless.

But in 2018, they started counting. That year, 162 explosions demanded attention. As of November 11 this year, there have been 160, according to Intelligence Fusion.

The explosions are also getting bigger. Last year, they were firecrackers. Now the blasts are more likely to be the result of full-on ieds. One such blast contained 15 kilograms (33 pounds) of explosives. The largest explosion was this past June in a university town, Linköping. It destroyed two residential buildings and damaged 150 apartments.

“Unfortunately, we must look to war zones for something similar,” Amir Rostami a criminologist at Stockholm University told the Dagens Nyheter newspaper.

“The armed criminal violence is having effects that are increasingly similar to those of terrorism,” Prof. Wilhelm Agrell told Lund University.

It’s at the point where authorities have warned residents in Malmö, Sweden, to keep an eye out for explosives if they are out after dark. “At times, it seems like Malmö has more in common with Baghdad than with other European cities,” wrote Deutsche Welle in a feature on the town where explosions and shootings are now a “normal” part of life.

Denmark has been forced to check passports on its border with Sweden for the first time in 60 years as it tries to stop the violence from spreading.

The question at its core is, who is behind it?

The government refuses to publish data on the ethnic background of the perpetrators, but the circumstantial evidence is overwhelming.

The rise in explosions has coincided with a massive influx of migrants in 2015, when 160,000 immigrants entered. In a country of 10 million, that’s big—around 1.5 percent of the population. America would have to take in over 5 million migrants in a single year to import a similar proportion.

Gun violence has also been rising during this time. According the Dagens Nyheter, 9 out of 10 perpetrators of gang shootings are first- or second-generation migrants. Compare this to Norway next door: Sweden had 45 fatal shootings in 2018; Norway had only 3. Norway is not a member of the European Union and has a lot less immigration. In addition, these explosions are happening in areas with high populations of migrants.

Over the summer, Det Goda Samhället (The Good Society) published an investigation into the background of those convicted of crime, in general. It concluded: “For the first time now, more crimes—in absolute terms—are committed by persons of foreign background than by persons of Swedish origin… The most crime-prone population subgroup are people born [in Sweden] to two foreign-born parents.”

Because race is involved, much of Sweden’s mainstream politics won’t discuss this. But the reality on the ground won’t be hidden.

The mainstream has been forced to close the nation’s borders to try to reduce migration. But many still feel that it’s not doing enough.

This is turning the crisis into a political issue. Right-wing fringe party Sweden Democrats was insignificant for the past 15 years, but now it’s neck-and-neck with the mainstream left party; one poll put the Sweden Democrats a quarter of a percent away from being the most popular party in Sweden.

All this gives us an important reminder as we end 2019: Things are not normal in Europe.

But it hasn’t. Right now, it is turning the streets of a major Western nation into something that looks more like Baghdad. After its last election, it took Sweden more than three months to form a government, as its political system struggles to deal with the rise of the far right.

These are not normal times, and things cannot go on like this indefinitely.

As we end this year and this decade, this level of crisis in Europe points to one of our most important, long-standing Bible prophecies: the rise of a strong leader in Germany.

Daniel chapters 8 and 11 are full of prophecy God gave around 500 years before Jesus Christ was born. Some of these prophecies have now become history. A great “king of Grecia” attacked Persia, just as Daniel 8:20-21 foretold, in 323 b.c. His name was Alexander the Great. But Daniel wrote down these prophecies for “the time of the end” (Daniel 8:17; 11:40).

Daniel 8:23-24 describe the rise of “a king of fierce countenance, and understanding dark sentences.” Verse 25 says that he will be defeated after he stands up “against the Prince of princes,” revealing the time frame for this fierce king’s reign. He will come in the very end time, right before Jesus Christ’s Second Coming.

Revelation 17 describes this strongman’s empire. It is a beast, or empire, led by a woman—a church in biblical symbolism (verse 3). It “was, and is not”—it rises and it falls (verse 8). This prophecy is referring to the Holy Roman Empire in Europe—a power led by the Catholic Church that has risen and fallen repeatedly.

In this final rise, it shall be led by 10 kings (verse 12)—10 autocratic rulers, all under the authority of one strong German leader.

That means a big change for Europe’s center-left democracies. It implies these democracies will fail. Something happens to allow the rise of strong, autocratic leaders who will ally themselves with the Catholic Church and take a strong stand for their nation’s Christian heritage.

Sweden may not be one of the 10 nations under one of these 10 kings. But it is being strongly affected by the same trends sweeping across Europe. Germany may not be experiencing war-zone levels of ieds right now, but the same migration crisis is causing the same political trends within Germany.

Watch this trend in Europe—and most importantly, Germany—in the year ahead. The rise of a German strongman dominating Europe is one of the most important end-time prophecies. It is a critical step that God forecast thousands of years ago.

The same strongman prophecies also say that his rise will end with the return of Jesus Christ. The German strongman will cause a lot of bad news in the short term, but his rise is a fantastic signpost that a glorious new age of peace and prosperity is almost here.

For more in-depth detail about what the Bible says about this strongman, read our Trend article “Why the Trumpet Watches the Rise of a German Strongman.”