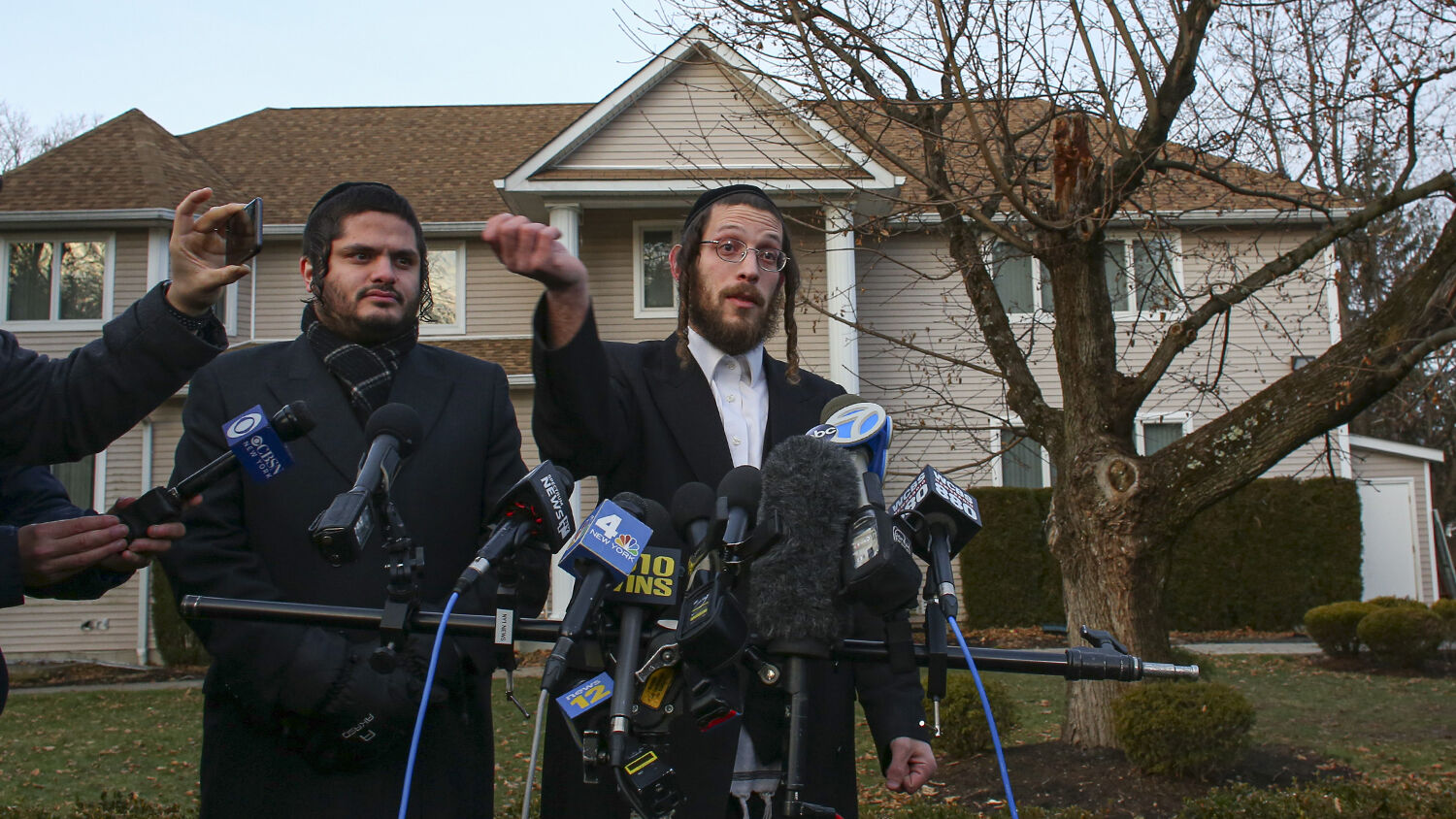 Joseph Gluck talks to the press as he describes the machete attack that took place earlier outside a rabbi’s home during the Jewish festival of Hanukkah in Monsey, New York, on December 29, 2019.
KENA BETANCUR/AFP via Getty Images

Anti-Semitic attacks are rising in Europe and America. Many Jewish neighborhoods in big cities now have armed guards and more security cameras. It used to be that anti-Semitic attacks were usually triggered by a major news event, often revolving around Jerusalem. Now, Jews are being attacked anytime, anywhere. It’s the new normal.

A rise in anti-Semitic attacks is like the canary in the coal mine. It is a harbinger of worse things to come. We have seen this disturbing trend repeatedly throughout history. What drives the intense hatred against the Jews? Why won’t the media report on it the way it does about other racially motivated attacks? In this segment, I discuss the cause of this war against Jews.