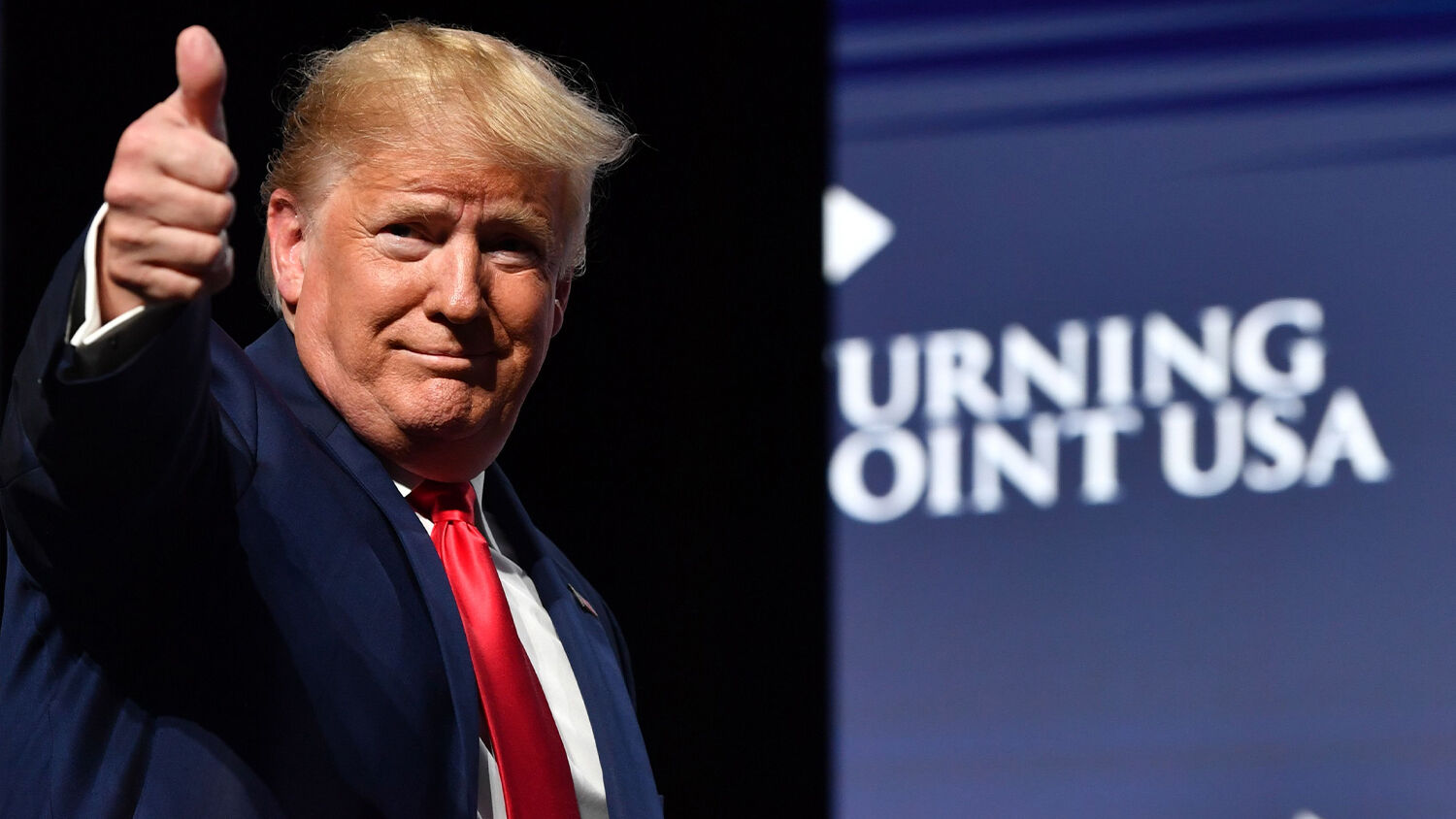 A brief look at stories from around the world over the past week.

President Trump has taken a powerful stand against the evil forces of the radical left. How is it that a billionaire, political outsider from New York City has been so effective at exposing the corruption of the establishment?

For two years, the mainstream media assured the American public that the Steele Dossier was reputable. Networks like CNN and MSNBC repeatedly told us its contents were corroborated by reliable sources and established facts. Now that the dirty document has been fully exposed as a malicious political smear, those who spread the lies should be held to account.

The book of Genesis explains the foundation of our modern civilization. In this segment, I discuss some of the prominent figures of that ancient history who shaped our civilization into what it is today.