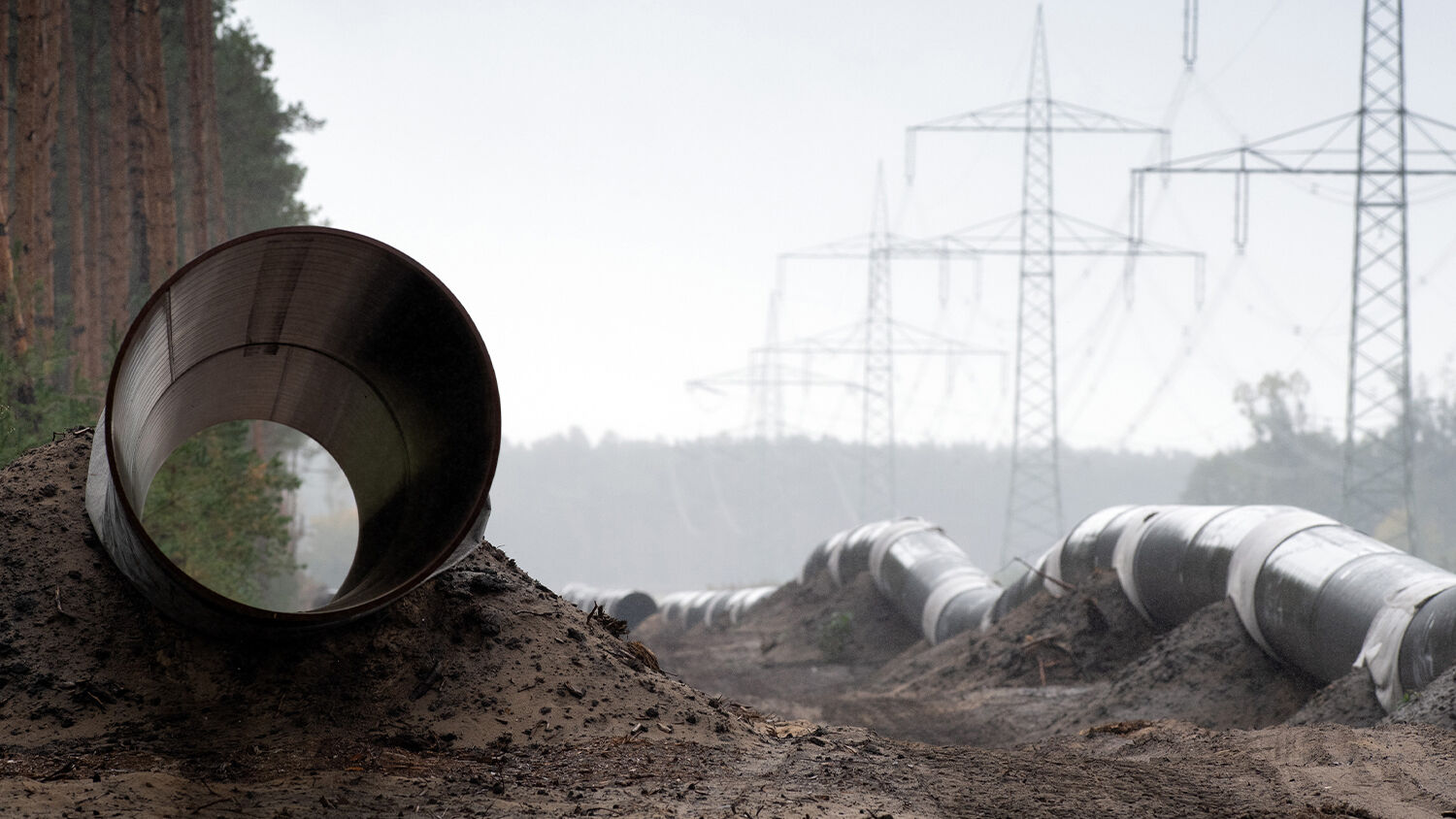 President Donald Trump signed a bill last week that would sanction companies working on the Nord Stream 2 oil pipeline from Russia to Germany, prompting a Swiss company to immediately walk away from the $10 billion project. Germany and Russia are not happy; Russia promised retaliation. The threat of sanctions shows how much economic power the United States still has. But Bible prophecy indicates that Germany, Europe and an Asian conglomerate will soon form economic alliances that will give them the power to box the U.S. out of world trade.

Former FBI leaders James Comey and Andrew McCabe continue to lay blame for the FBI’s slew of “mistakes” on lower-level employees and an imperfect system. Thanks to the recent inspector general’s report on the abuse of the FISA system, it’s obvious for everyone to see that the investigation into the Trump campaign should have never happened. There was never any collusion with Russia. The FBI knew this from the beginning, which is why the Mueller investigation was needed: not to find evidence of collusion, but to cover up the corruption. Finally, three years after the fact, we’re learning exactly what happened.

2019 was the year President Trump solidified his control of the Republican Party, wrote Perry Bacon at the political website FiveThirtyEight. Remember how many Republicans were against Mr. Trump in 2016? Now, as the recent impeachment vote has revealed, Mr. Trump has nearly unanimous backing from the party.