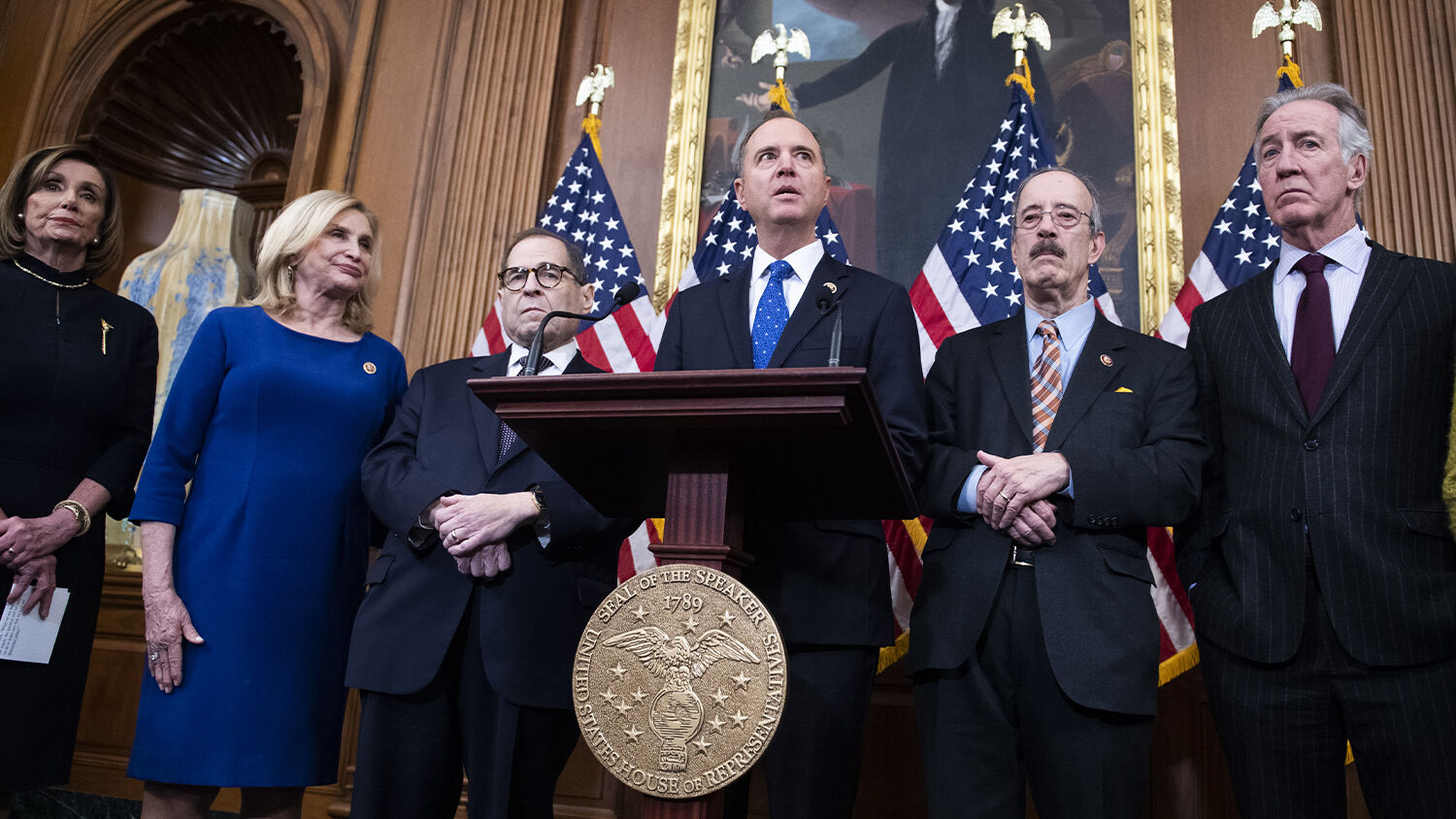 Many politicians in Washington, D.C., have lauded the new $1.4 trillion spending bill that passed Congress last week. But a rare few are wondering, Did anybody actually read the bill?

In a recent interview, Congressman Adam Schiff expressed no sympathy for the way Carter Page was illegally spied on by the Obama administration. Schiff, of course, was instrumental in covering up the government’s abuse of the FISA system. In this segment, I talk about how the radical left has ruined so many lives and has shown no pity or remorse for doing so.

In this segment, I continue my study into the early chapters of the book of Genesis. In Genesis 3, God explains His plan of salvation for mankind. Satan’s counterfeit of God’s plan has inspired many of the pagan religions in our world today.