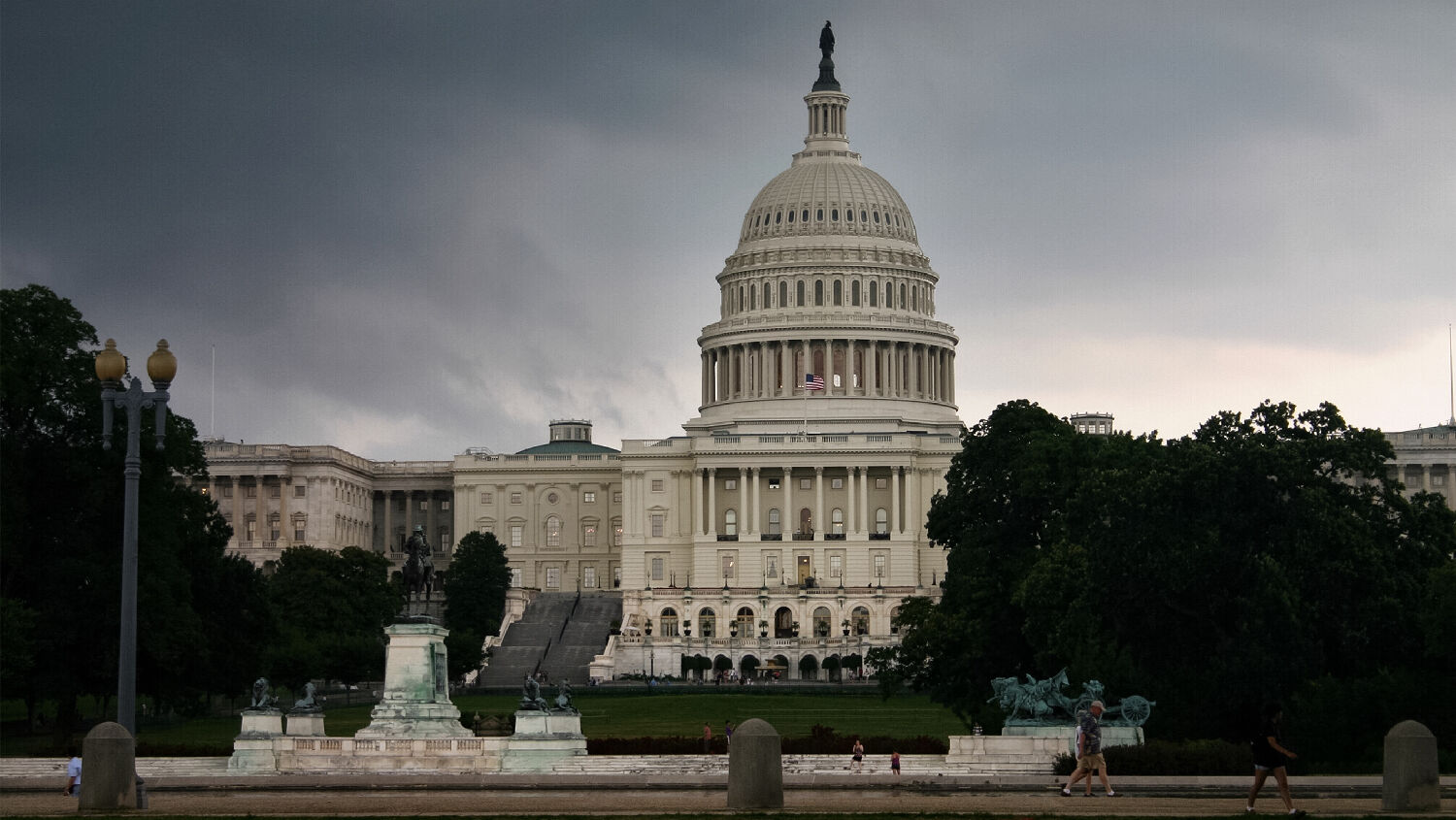 Politicians in America are divided on everything except … spending. Two pork-laden spending bills this week, totaling $1.4 trillion, received nearly unanimous support in the Senate. Very few people are raising the alarm about where out-of-control spending is taking the nation.

Australia is experiencing historic fires, and many on the left are, predictably, blaming climate change.

A recent court decision in the United Kingdom has stirred up a mob-like attack against people whose beliefs don’t conform to the will of the radical minority.

Speaker of the House Nancy Pelosi decided this week that she won’t be handing over the articles of impeachment to the Senate for the trial anytime soon. Pelosi has struggled to explain why she’s violating the Constitution and what the Democrats have to gain from this. It’s another example of how desperate the Democrats are to do anything they can to bring down President Donald Trump.

In this segment, I continue my study into the first few chapters of Genesis and how this history is fundamental to understanding our present world.