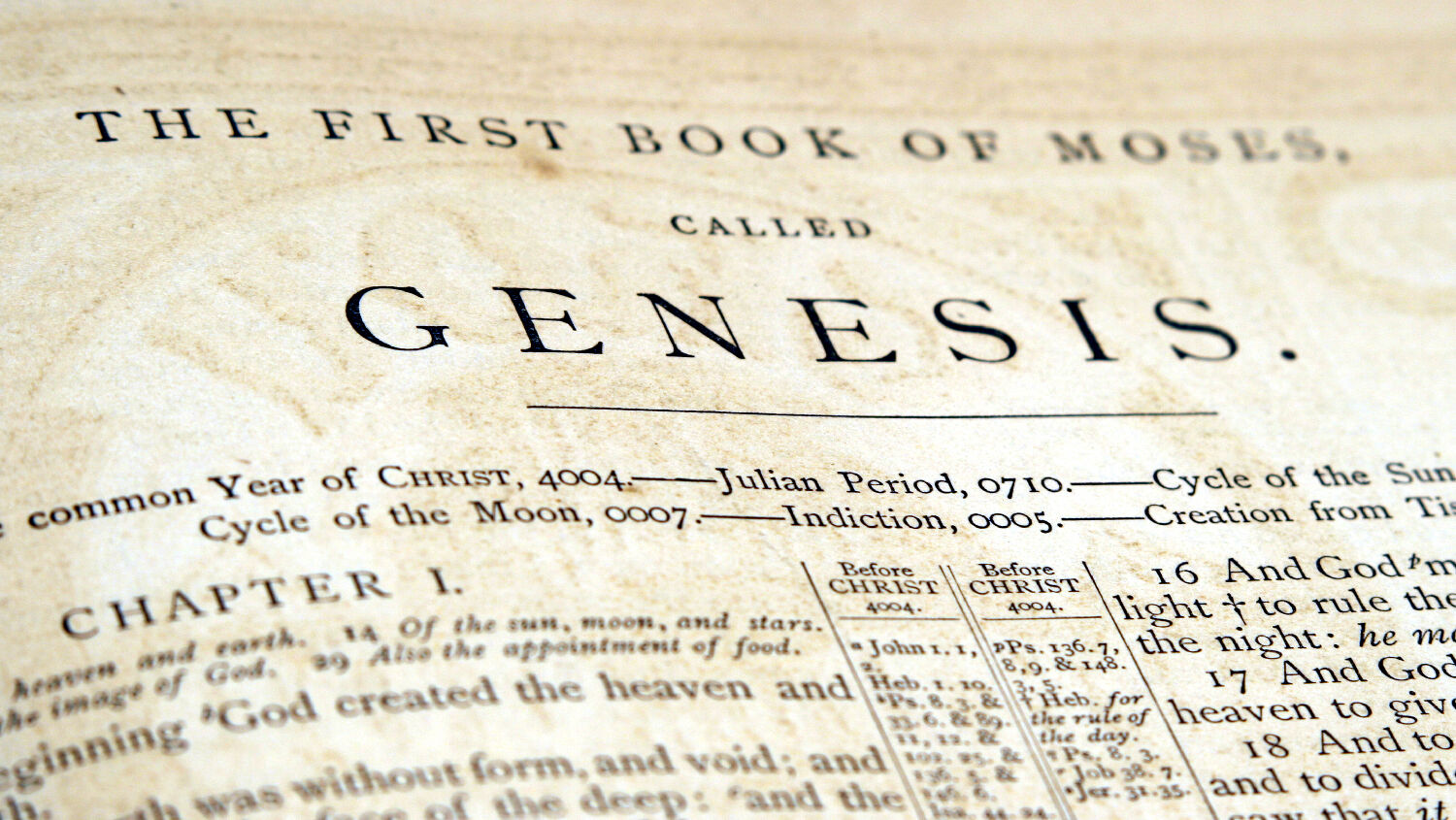 America and Britain are both experiencing economic resurgences. Prime Minister Boris Johnson is working to navigate Britain out of the European Union and there’s a lot of enthusiastic support for his party right now. In the United States, every attack on President Donald Trump seems to backfire—and make him more popular. Despite the radical left’s scorched Earth war on the president, he, amazingly, has been able to move forward with his agenda. How long will this Anglo-American resurgence last?

Turkey’s president has threatened to shut down America’s Incirlik military base if President Trump imposes sanctions against Turkey. The base hosts thousands of U.S. troops along with over 50 nuclear weapons. Bible prophecy indicates that Turkey will commit a massive betrayal against America. The story is similar among other current U.S. allies, such as France and Germany, where the Bible also forecasts a huge betrayal.

Mainstream Christianity dismisses the profound truths found in the first three chapters of the book of Genesis. In those chapters, the foundation of our current evil world is explained. In this segment, I review those pivotal scriptures and explain how our modern civilization sprung from the decision made in the Garden of Eden.