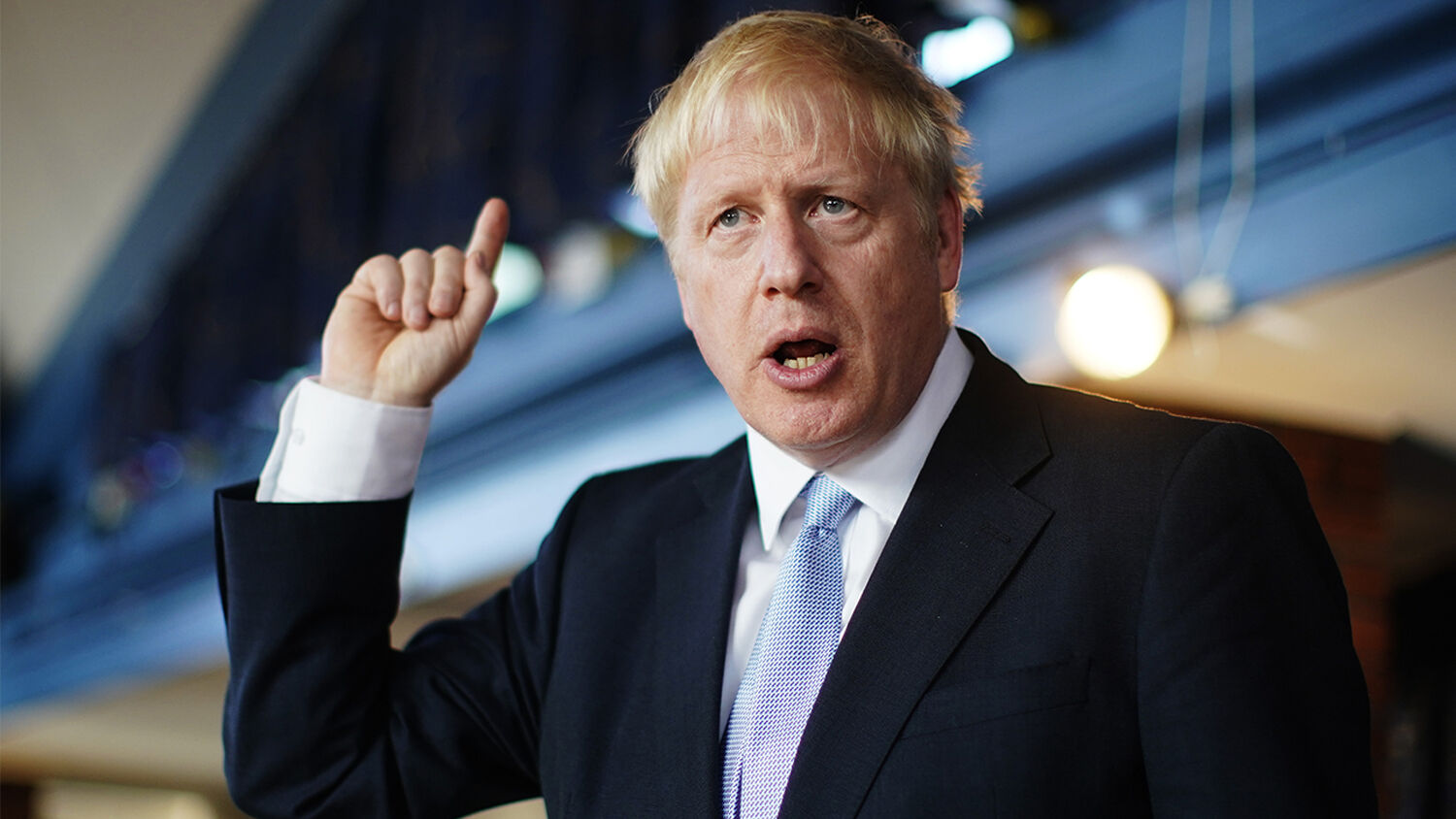 So many dramatic Bible prophecies are being fulfilled right now! In this segment, we step back and look at the big picture to see how the events we are witnessing fit within the larger framework of Bible prophecy.

The recent general election in the United Kingdom stunned the world. It’s amazing to consider how closely the events and trends in Britain parallel what’s happening in America. If you understand Bible prophecy, you’ll know that this is no coincidence.

President Trump has been under attack from the radical left since day one of his presidency. But after three years of relentless attacks, Mr. Trump is as strong and popular as ever. It’s really something to watch this president stand against his opposition on the radical left.

The first three chapters of the book of Genesis are misunderstood or, in some cases. totally dismissed by mainstream Christianity. These chapters, however, are fundamental to understanding the origins of civilization and God’s plan for humanity. In this segment, I take a closer look at the first few verses of Genesis and explain their significance.