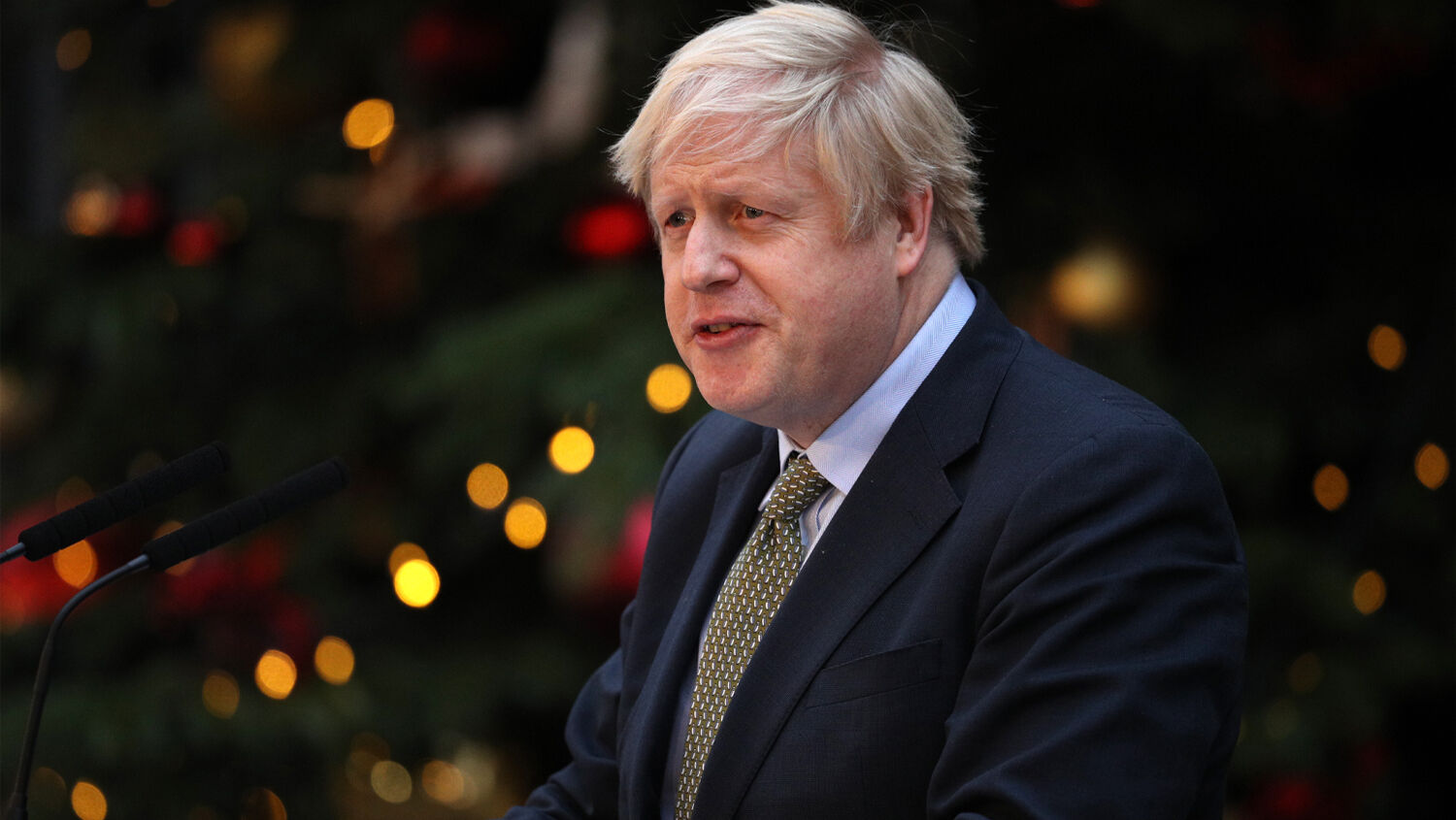 rime Minister Boris Johnson makes a statement in Downing Street after receiving permission to form the next government during an audience with Queen Elizabeth II at Buckingham Palace, on December 13, 2019 in London, England.
Getty Images

After weeks of high-stakes campaigning, Boris Johnson’s Conservative Party has won in a landslide. The United Kingdom will now press forward with Brexit. In this segment, contributing Trumpet writer Richard Palmer joins me in discussing this historical event and what it means for the future of Britain.

Throughout history, man has sought to form a successful, coherent government. Yet every government of man has been flawed and unsuccessful. The only solution to this problem is God’s family government.