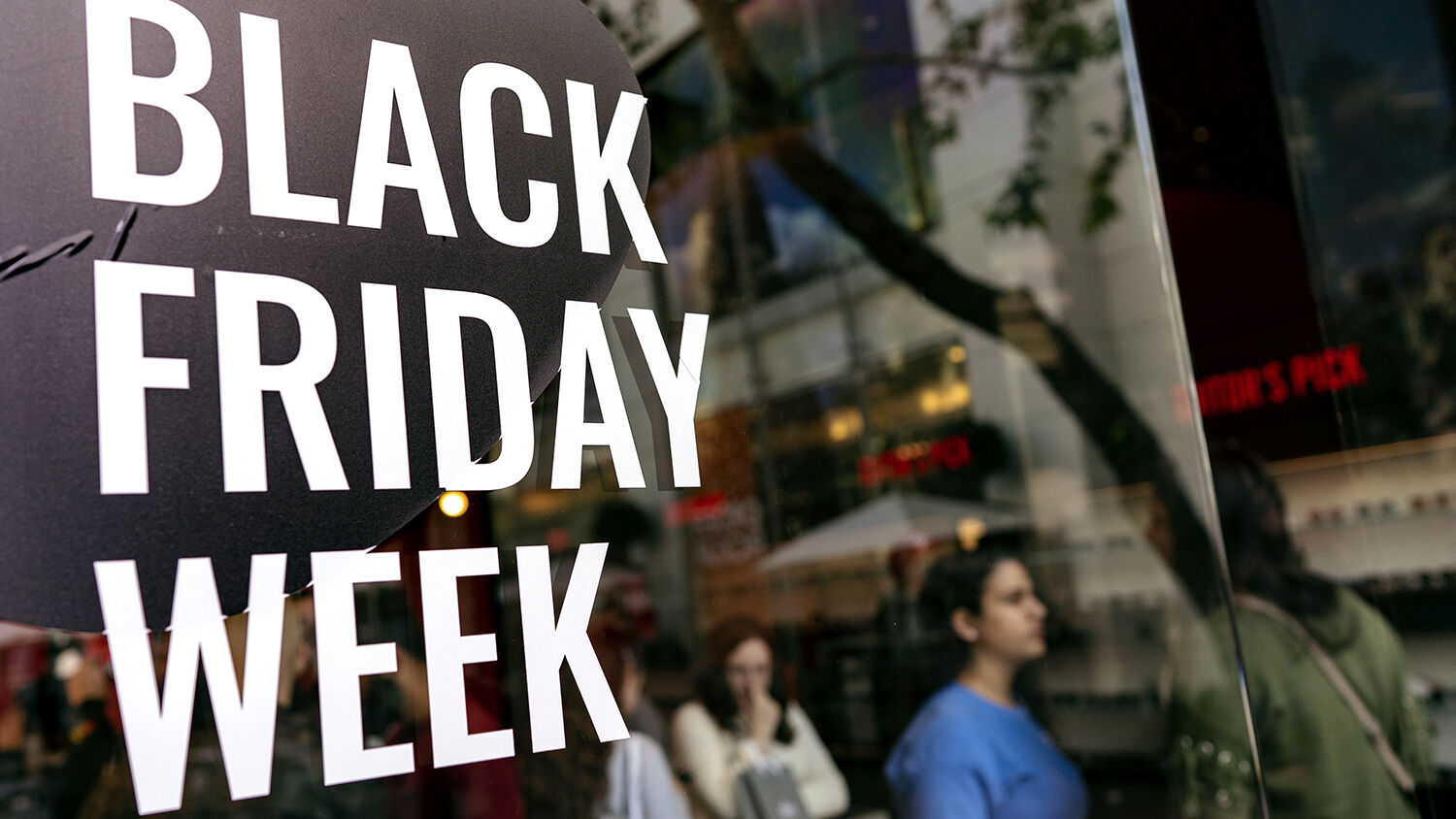 What the world considers its happiest time of year has become a debt trap for many.

As the end of the year looms and the “holiday season” draws near, the world is into the biggest spending spree of the year. But even as shops open their doors to customers with massive Black Friday deals and Christmas sales, the majority of consumers are spending money they don’t have.

A NerdWallet survey conducted by the Harris Poll found that “48 million Americans are still paying off credit card debt from last holiday season.” That is more than 1 in 6 working-age Americans (15 years and older).

By mid-2019, consumer debt in America had reached a record of nearly $14 trillion, according to the New York Federal Reserve. More than $1 trillion of this is credit card debt, and a significant portion of this debt is accumulated during the Christmas season.

While holidays are promoted as a time of joy, many Americans are coming away more stressed and depressed than ever before. Debt is a big reason for that.

One study found that 45 percent of respondents dread the holiday season. The National Institute of Health reports that Christmas time has the highest incidence of depression, suicide and attempted suicide. Clearly, materialism is not working.

Retailers present shopping as a coping mechanism for those who are lonely and depressed. They tell us that the key to happiness and festivity is to buy big and to live larger than life. This is exactly what many consumers are doing—spending money they don’t have in order to “keep up with the Joneses.”

This mentality is a trap that retailers exploit. It has created a society in opposition to the Tenth Commandment: “Thou shalt not covet …” (Exodus 20:17).

God gave us the Tenth Commandment because obedience to it brings happiness. Disobedience brings the unhappiness we see all around us, especially at this time of year. God’s Word and 6,000 years of human experience prove that following Satan’s promotion of materialism and covetousness does not bring fulfillment into your life.

The way to true happiness is to recognize that “stuff” won’t make you happy. Only obedience to God’s perfect law will.

Herbert W. Armstrong wrote in the November-December 1984 Plain Truth, “Happiness is something that one can never reach out and take. It comes only by finding God’s basic inexorable, spiritual law—the way of love, the way of giving, of serving, of doing good. The true basis of happiness is spiritual, not material.”

In Matthew 6:31-33, Christ reveals the spiritual perspective we should have: “Therefore take no thought, saying, What shall we eat? or, What shall we drink? or, Wherewithall shall we be clothed? (For after all these things do the Gentiles seek:) for your heavenly Father knoweth that ye have need of all these things. But seek ye first the kingdom of God, and his righteousness; and all these things shall be added unto you.”

Seek first the spiritual—the Kingdom of God—and then God will add “all these things”! God wants you to live an abundant and prosperous life, but He knows that happiness will only come from seeking the spiritual first.

Trumpet editor in chief Gerald Flurry warns of the dangers of materialism in his new booklet, The Book of Hebrews: What Jesus Christ Is Doing Today:

1 Corinthians 15:19 says that if you have hope in this life only, you “are of all men most miserable.” If your focus is on career success, riches, fame, material goods or anything else in the physical realm, you will end up miserable. Revelation 3:17 describes 95 percent of God’s people as being “rich, and increased with goods.” They are so consumed with physical things, God will spew them out! (verse 16). Our hope must transcend the physical, or it will disintegrate in the burning fire of the Great Tribulation.

The world tells you that materialism is the answer to all your problems and the key to happiness. But that is the exact opposite of the truth. Only by filling your life with the Holy Spirit, the power of the Almighty God, and seeking first the Kingdom of God, will true riches and prosperity, both spiritual and physical, enter your life.

As the world begins its holiday season and the “get” mentality is advertised everywhere, use this time to reflect on the true riches God is offering you. He will give you the entire universe if you will seek first the Kingdom of God. Nothing physical is worth losing this spiritual reward over.