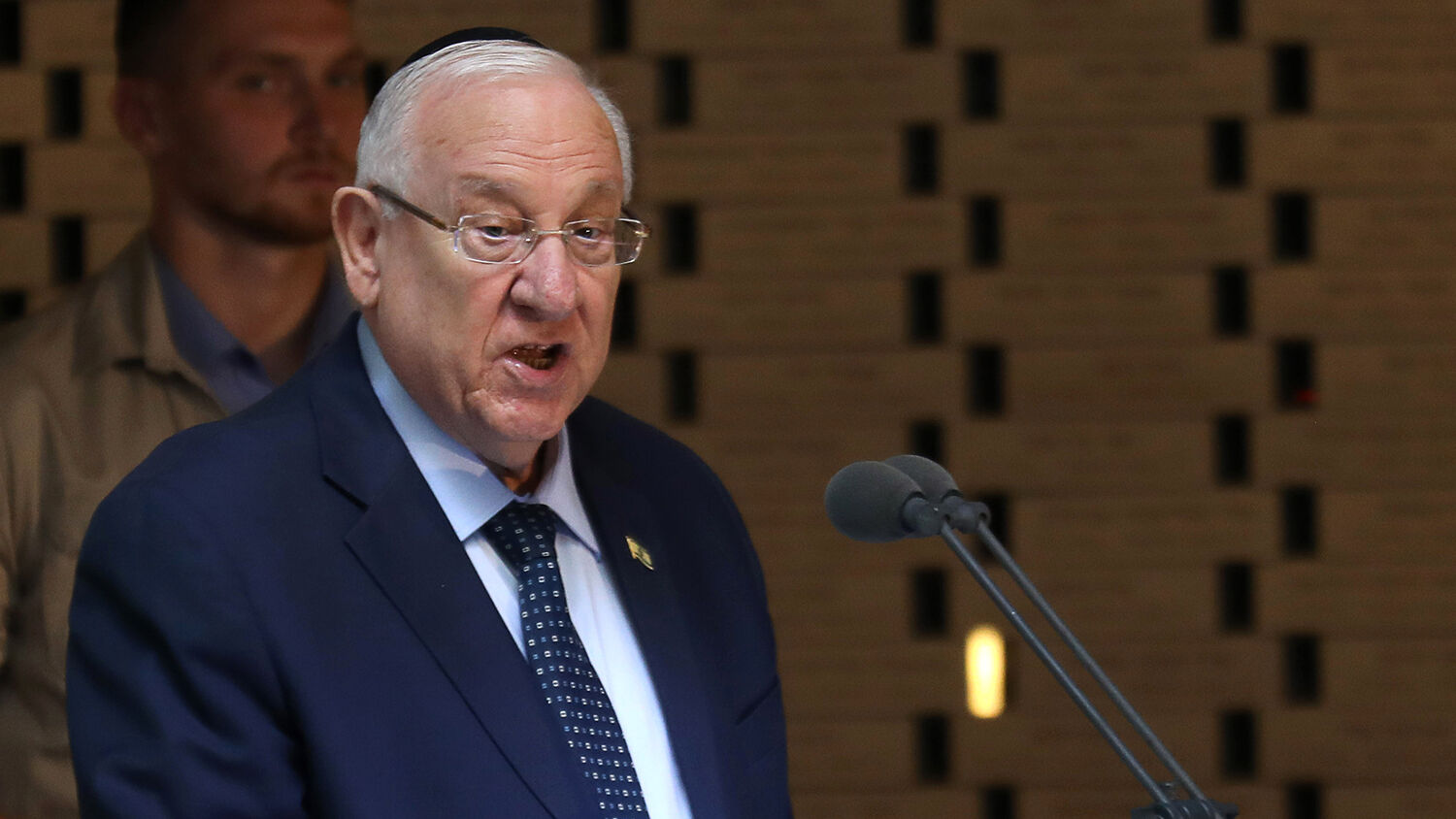 “Scholars Call Trump’s Actions on Ukraine an Impeachable Abuse of Power” was the headline in the New York Times after yesterday’s House Judiciary Committee hearing. In this segment, we take a look at the left-wing activist legal scholars who testified at yesterday’s hearing.

Earlier this week, we learned that Adam Schiff used the subpoena power of his committee to get phone call records of the president’s personal attorney, a journalist, and the ranking member of the House Intelligence Committee. The mainstream media is still silent on this blatant abuse of power.

27:00 Israel’s Deep State Admits It Has Nothing on Netanyahu (5 minutes)

Israel’s “deep state” made Prime Minister Benjamin Netanyahu an offer this week: Resign from office, confess your crimes, and then the Israeli president might be willing to pardon you. The laughable offer plainly reveals the political nature of the investigation into Netanyahu.

U.S. Attorney General William Barr said in a speech this week that cities need to show more respect for law enforcement, or they might lose the police support they need in crime-ridden neighborhoods.

How hungry are you spiritually? In this segment, I look at Herbert W. Armstrong’s extraordinary example of always hungering and thirsting for more spiritual food!