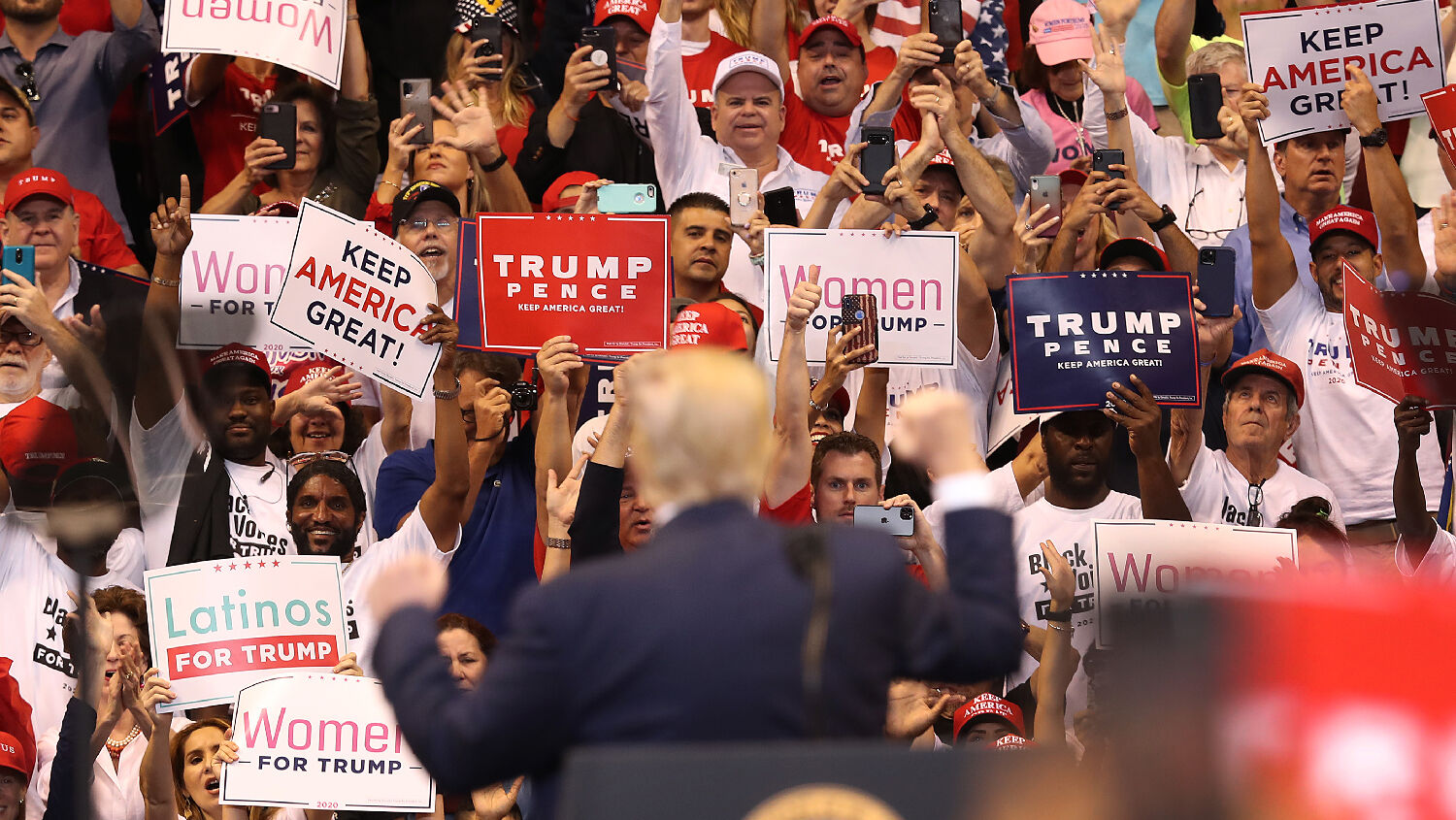 Britain’s royal family recently announced that the Queen’s son Prince Andrew would no longer be carrying out any royal duties. Prince Andrew’s relationship with Jeffrey Epstein is just the latest embarrassment to hit the royal family over the past several years. In this segment, I talk about the decline of the British royal family.

The left-wing Atlantic recently ran an opinion piece about President Trump’s supporters comparing him to King David of Israel. The hatred for Donald Trump is so intense that the left is actually looking to the prophets of old for ammunition to fire at the president! In this segment, I go through the Atlantic piece and the prophecy referenced in the article.

You’d be shocked to learn how much an average lifetime is consumed by watching television. In this segment, I follow up on yesterday’s program about finding quiet time for meditation, reflection and reading.