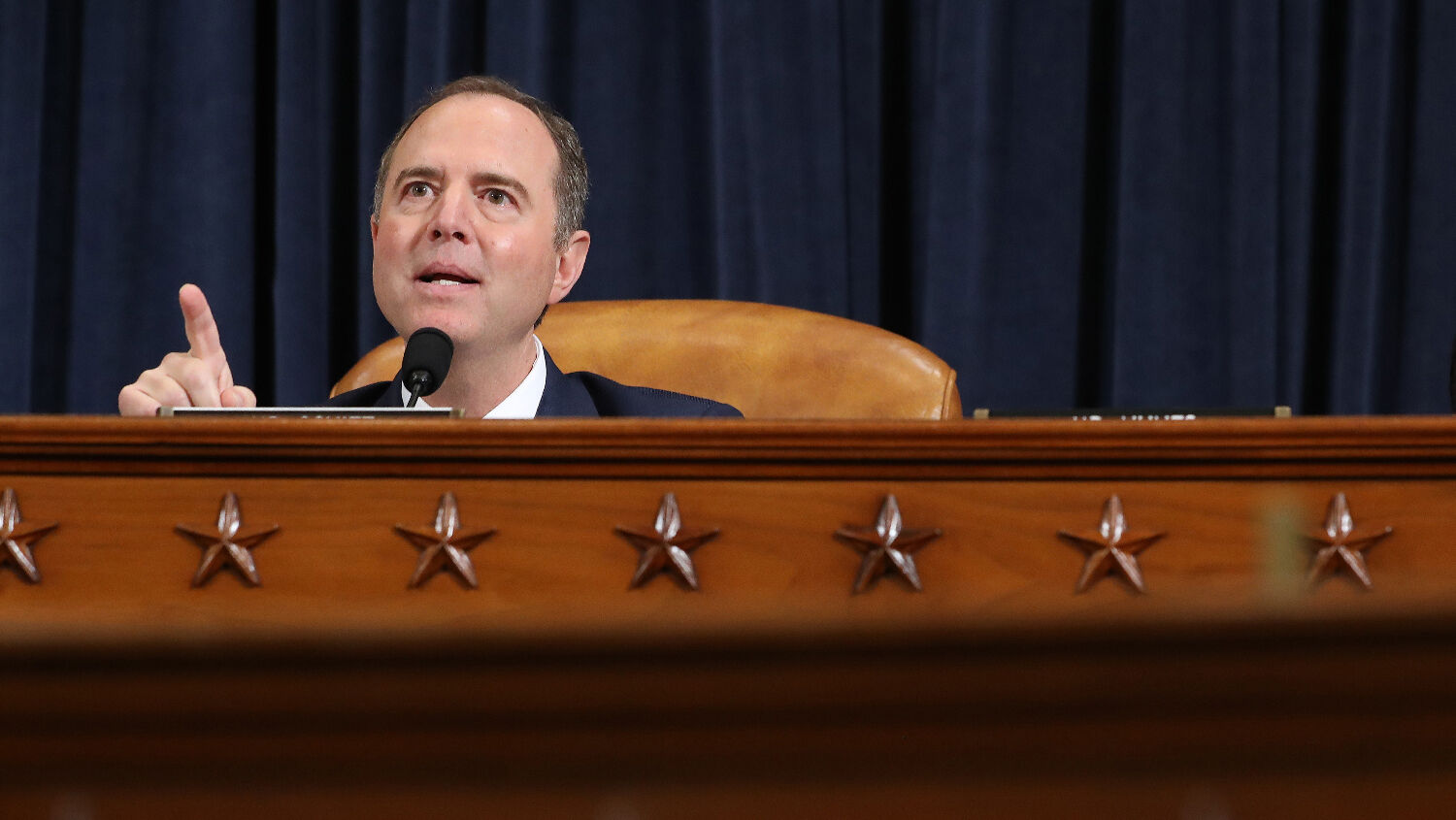 Brexit is the polarizing issue in Britain’s upcoming general election. On the issue of spending, however, both major parties agree: Spend more money!

Israel is currently witnessing the collapse of democracy as unelected beaurocrats illegally try to take down Prime Minister Benjamin Netanyahu. As Caroline Glick wrote last week, “Every politician is at the mercy of the prosecutors. Fall out of line, and you will become a criminal suspect before you can say, ‘prosecutorial abuse.’” In this segment, I talk about how Israel’s deep state is doing everything it can to bring down Netanyahu.

The impeachment hearings in the Democrat-controlled House were anything but due process. Congressional Intelligence Committee Chairman Adam Schiff wouldn’t let Republicans bring in their own witnesses, he stopped questioning when it didn’t follow his narrative, and he held pre-hearings in the basement so he could coach witnesses. But now if Democrats vote to impeach the president, the trial will be held in the Republican-controlled Senate, where President Trump is looking forward to a fair trial.

We learned last week that a former FBI employee deliberately tampered with evidence in order to secure a warrant to spy on members of Donald Trump’s 2016 campaign. In this segment, I talk about how Mr. Trump’s campaign was targeted by Obama’s administrative state in the 2016 election.

43:20 To Improve Physical Health, Address the Cause of Sickness (12 minutes)