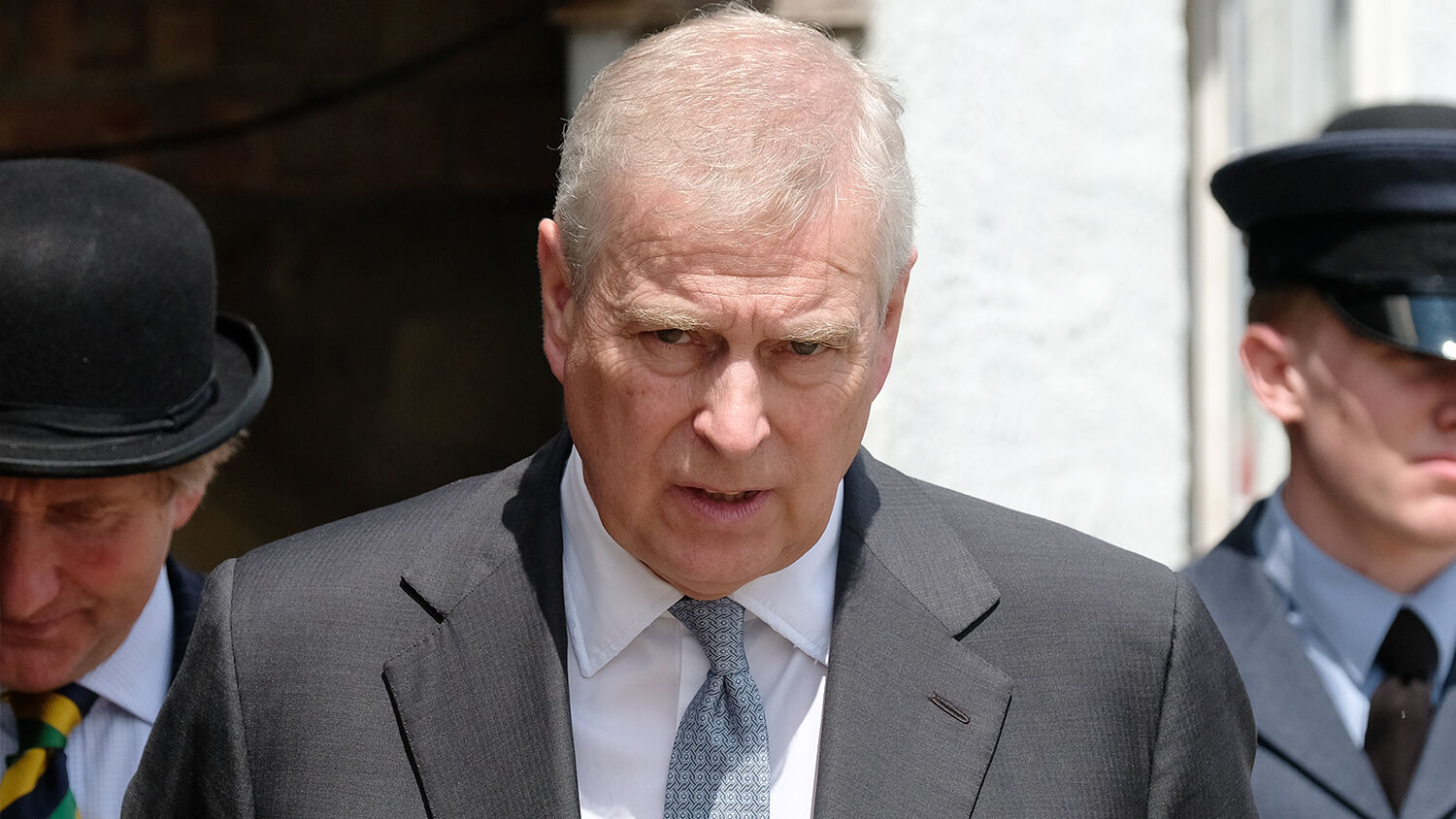 Prince Andrew, Duke of York visits the Showground on the final day of the 161st Great Yorkshire Show on July 11, 2019 in Harrogate, England.
Ian Forsyth/Getty Images

02:00] Protests Intensify Around the World (6 minutes)

From Hong Kong to Iran, protests are becoming more widespread—and violent. One writer at PJ Media wrote this week that “something strange is upending the world.”

Prince Andrew has come under intense criticism over his recent interview regarding his relationship with Jeffrey Epstein. The prince reportedly agreed to conduct the interview without approval from the Queen, leading many to wonder if she’s lost control of the royal family. In this segment, I talk about the continued decline of Britain’s royal family.

America’s former ambassador to Ukraine, Marie Yovanovitch, was the latest person to testify in the sham impeachment hearings. Yovanovitch offered zero evidence that had anything to do with impeachment because she wasn’t in office when the alleged “high crime” took place. She was, however, in office when Ukrainian officials were actively working to help the Clinton campaign in the 2016 presidential election.

On Friday, Attorney General William Barr gave a stunning speech at the Federalist Society. “The fact of the matter is that, in waging a scorched earth, no-holds-barred war of resistance against this administration, it is the left that is engaged in the systematic shredding of norms and the undermining of the rule of law,” Barr said. In this segment, I talk about the context surrounding Barr’s speech and how it could be a harbinger of things to come.