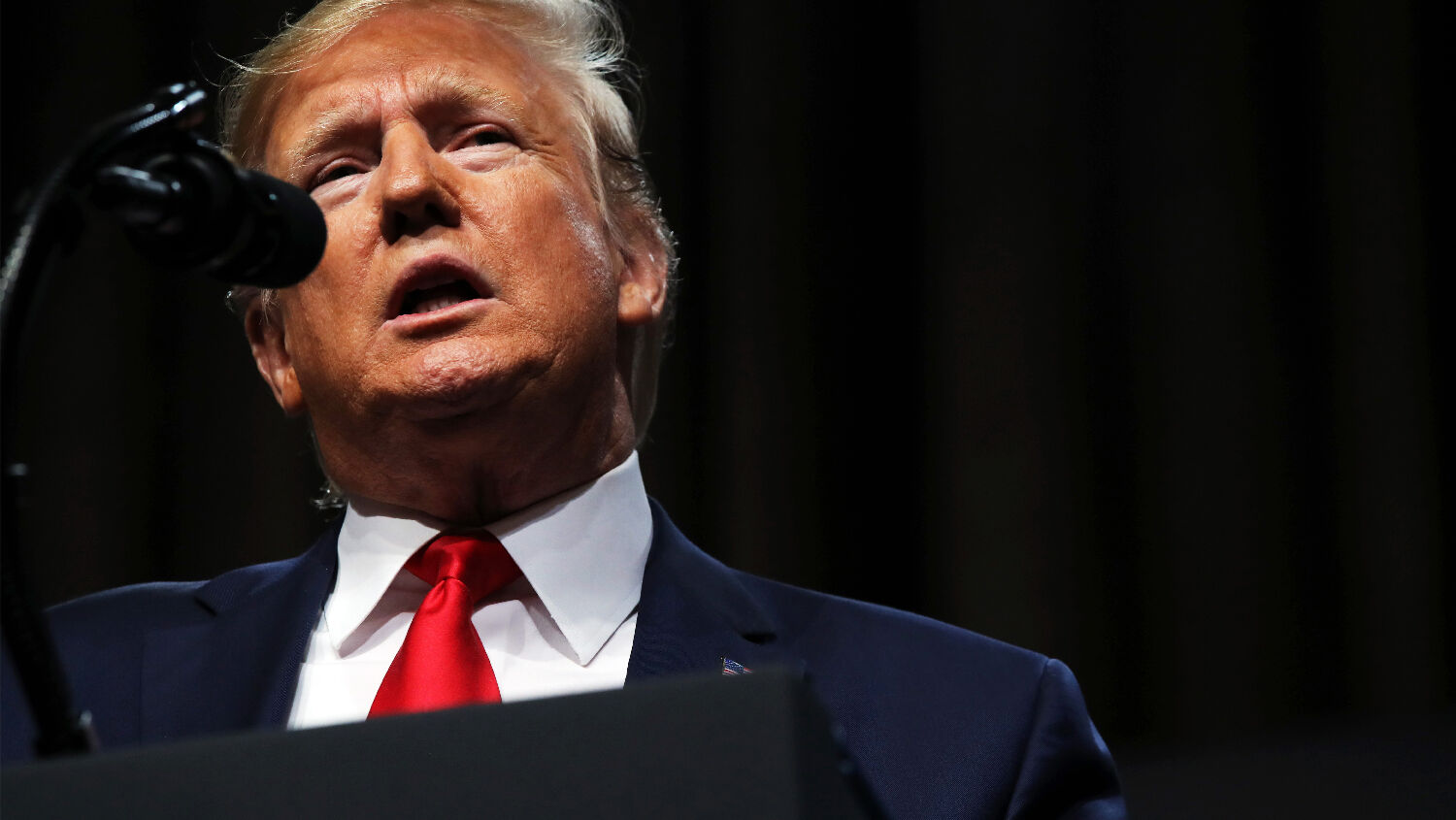 During the Obama administration, the media and White House insiders often kept quiet about scandalous activity. Former officials have parroted the line scandal free for years now. The administration wasn’t really scandal free; instead it created an environment that one former journalist described as being akin to a police state. The Obama White House prosecuted leakers like no administration in history. And his staff was filled with Democratic “yes-men.” Many of the men left over from the Obama administration have used their positions to attack President Donald Trump. But now they are being exposed, as the president said last week: “I caught the swamp.”

There has never been a time in history filled with greater opportunities! But you can’t expect those opportunities to fall into your lap. God expects us to go to Him and ask for and seek those opportunities. In this segment, I talk about the example Winston Churchill set in his pursuit of opportunity!