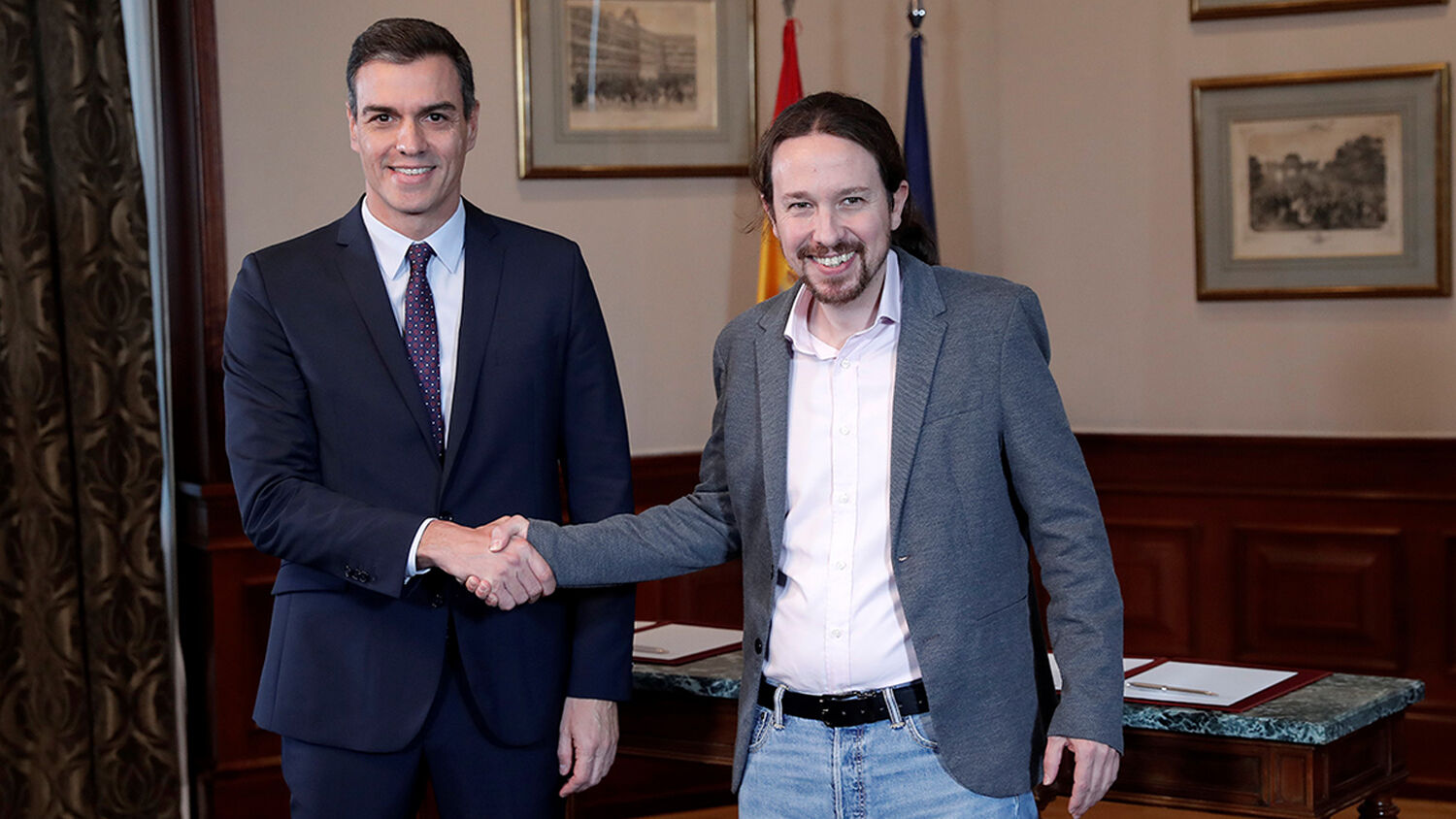 A historic general election in Spain has polarized the government more than ever.

Spain held its fourth election in four years on November 10. The uncertain result is almost certain to bring weeks and perhaps months of political instability to the country. This is a pattern of dissatisfaction and division that is spreading like a disease throughout Europe.

But the biggest news from the election came from the far-right Vox party. Winning 15 percent of the vote and coming in third place, Vox more than doubled its seats to 52. Vox is Spain’s first far-right party since the death of dictator Francisco Franco in 1975.

While Sánchez will remain prime minister, his aim in calling the election backfired. Instead of strengthening his position, forming a working coalition appears to be harder than before. National left-wing parties together won 158 seats; the right won a combined 150 seats, leaving neither side with a clear majority.

Some suggest that the People’s Party will work to form a coalition with the Socialists, primarily to avoid another election. An adviser to the premier, according to Politico, said that if there is another election “Vox will gobble them up,” referring to the other parties.

The more failed elections Spain has, the more its citizens become dissatisfied with the mainstream and turn to the extreme. This is what we are seeing with the rise of Vox. This dissatisfaction is also stemming from the rising unemployment rate and failing economy. Unemployment is now at 14.2 percent, the second-highest in Europe. The European Commission downgraded Spain’s economic growth forecast from 2.3 percent to 1.9 percent for 2019 and down to 1.5 percent for 2020.

Dissatisfaction also abounds with the current government’s handling of Catalonia’s bid for independence. After weeks of violence before the election over the jailing of nine separatist leaders, the government has sought to ease the tensions. This soft approach contributed to the rise of Vox, which seeks strong action against any Catalan independence efforts. Vox’s leader, Santiago Abascal, has accused Sánchez of not believing “in the Spanish nation” because of his weak response. Abascal says Catalonia’s situation is “a permanent coup d’état.”

After the election results were released, Abascal proclaimed that “a patriotic alternative has been consolidated in Spain, and we demand the restoration of national unity with the application of direct rule in Catalonia.”

The “meteoric rise” of this far-right party in Europe, as France’s far-right leader Marine Le Pen put it, has polarized Spain’s government like never before. As Spanish newspaper El Pais put it, “Forming a government looked complicated in April—now it is an inscrutable hieroglyph.”

Analysis by journalist Ian Birrell at UnHerd aptly reveals the anti-democracy revolution that is pushing through Europe. He wrote that the result in Spain “leaves democracy looking dysfunctional again as it struggles to adapt to a fast-changing world. Studies have shown dwindling support in Western nations for the world’s most successful form of government as populists in various hues exploit electoral and economic dissatisfaction. Spain is just one more nation on our polarized Continent struggling to find a path through these tempestuous political storms.”

This surge in populism is evident in France’s National Rally, Italy’s Northern League, Germany’s Alternative für Deutschland and many other far-right parties rising throughout Europe.

Once mainstream parties lose so much support that neither left nor right can rule by themselves, it is very hard to recover. In a recent Trumpet Brief, Richard Palmer called this pattern Europe’s “death spiral.”

This is the same downward spiral that Europe experienced in the 1930s in the lead-up to World War ii. At that time, the Nazi party in Germany rose rapidly along with fringe parties around Europe.

The bitter dissatisfaction and division around the Continent is leading to the fulfillment of a significant end-time Bible prophecy.

The book of Daniel prophesies about the rise of a power bloc in Europe called “the king of the north” (Daniel 11:40). Daniel 8 discusses the rise of the leader of this European superpower: “And in the latter time of their kingdom, when the transgressors are come to the full, a king of fierce countenance, and understanding dark sentences, shall stand up” (verse 23).

For more information on these prophecies and where these events are leading, please read Mr. Flurry’s article “Germany—A New King Is Imminent.”