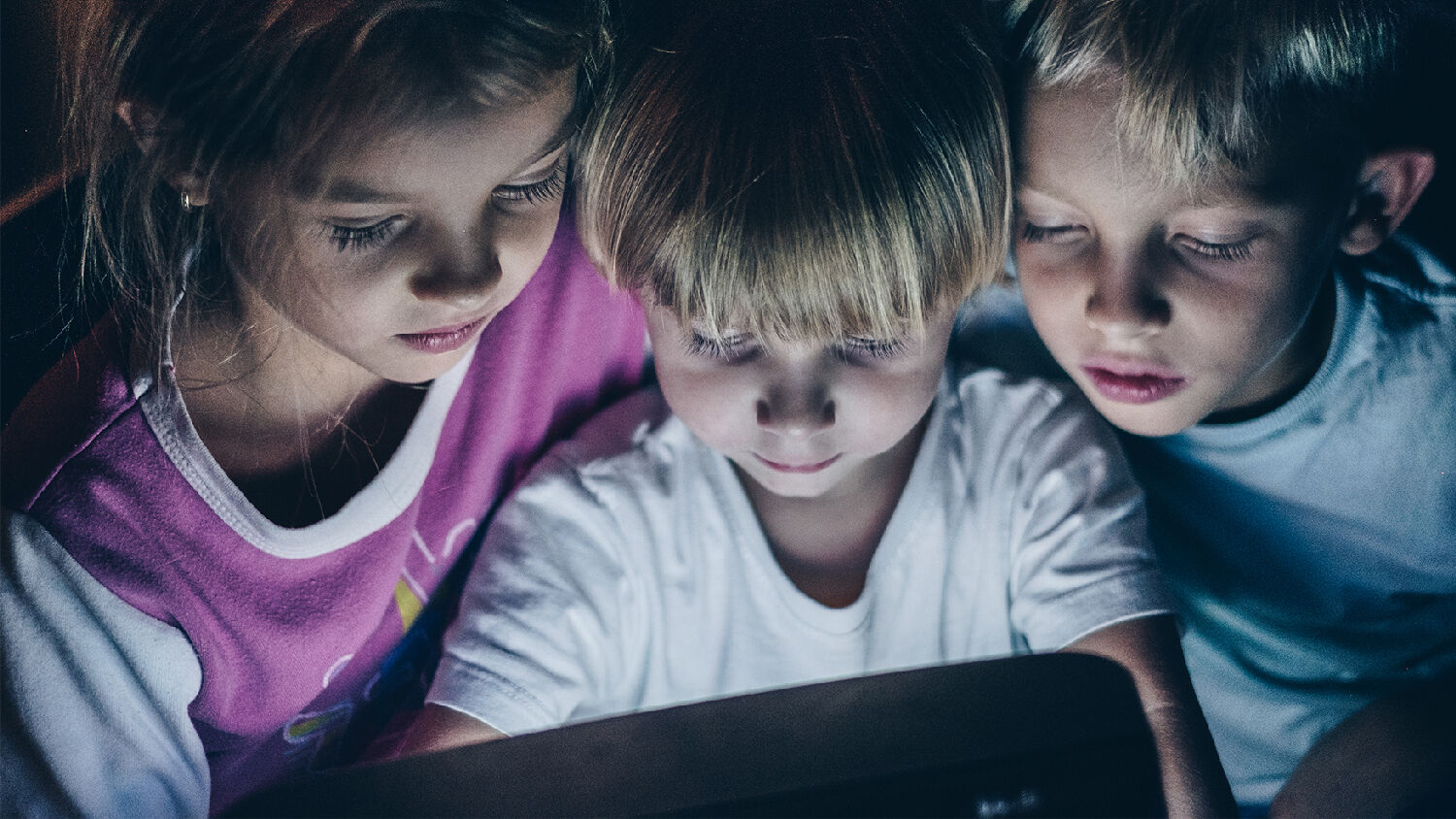 The proof is everywhere: Screens are destroying our minds and our lives.

A new study published on November 4 by the Cincinnati Children’s Hospital Medical Center has found that prolonged screen time in young children causes changes in areas of the brain that support language and self-regulation.

Forty-seven children ages 3 to 5 years old received standard cognitive testing as well as magnetic resonance imaging (mri) of their brains. The mri scans revealed that those children who were on screens for longer than the duration recommended by the American Academy of Pediatrics had lower structural integrity in the white matter of their brains. White matter affects organization, language and literary skills. Cognitive tests also found that more screen time correlated with lower expressive language, lower processing speed and lower early reading skills.

While this study leaves some questions unanswered (such as how screen time changes the brain and how this affects a child’s development), it does correlate with other studies that have demonstrated the negative effect screens have on attention span, delay in expressive language, and overall child development.

Author of the study Dr. John Hutton said, “While we can’t yet determine whether screen time causes these structural changes or implies long-term neurodevelopmental risks, these findings warrant further study to understand what they mean and how to set appropriate limits on technology use.”

While it is obvious that screens are causing developmental delays in children, spending excessive time on technology is a habit learned from their parents. A disturbing study commissioned by The Genius of Play found that approximately half of American parents of school-age children had been asked by their own child to put away their phone and that on average parents only spend 24 minutes more with their children than with their phone per day.

While 74 percent also said they are worried their child spends too much time in front of screens, 83 percent said that they are “necessary” for child rearing in today’s world. The majority of parents said they use technology for things such as keeping their child occupied, as a reward, as a punishment, and to calm their child.

All of this screen time is producing what studies have found to be one of the most stressed generations. A OnePoll study of 2,000 British adults found that 60 percent said they never truly relax because they are always checking for new e-mails, texts, tweets, etc. Ten percent said they struggle to go 10 minutes without checking their phones, even if they know there are no new messages.

No wonder increasingly younger children have anxiety and depression. These symptoms are developing in children as young as 7, a trend mental health experts say is only getting worse. These children are exhibiting “handling mechanisms,” such as scratching their skin, poor diet and pulling out hair. A concerning number say their child has spoken openly about considering suicide, and a number of parents know their child has watched self-harm content online.

While blame for stress and anxiety cannot be placed solely on technology and screens, it is clearly adding to the multitude of problems this world faces.

Yet the greatest danger from all this technology is not revealed by cognitive tests or fancy brain scans, it is in the Satan-inspired evil that we are allowing to be broadcast at us from every screen.

Ephesians 2:2 reveals how Satan spreads his attitudes to humans: “Wherein in time past ye walked according to the course of this world, according to the prince of the power of the air, the spirit that now worketh in the children of disobedience.”

In his book The Incredible Human Potential, Herbert W. Armstrong explained that he could never truly understand this verse until the invention of radio and television. Just as the radio on the right wavelength becomes audible, so Satan literally surcharges the air as “the prince of the power of the air.”

This great and powerful being, even though evil, has power literally to surcharge the air around this Earth. He broadcasts! … The spirit in every human being is automatically tuned in on Satan’s wavelength. You don’t hear anything because he does not broadcast in words—nor in sounds, whether music or otherwise. He broadcasts in attitudes. He broadcasts in attitudes of self-centeredness, lust, greed, vanity, jealousy, envy, resentment, competition, strife, bitterness and hate.

And how much more weight this statement holds today with the invention of the worldwide web and devices that everyone carries with them all the time. While screens can be used for good, think of the amount of filth they access. Without careful monitoring, Satan can play right into our hands and into our children’s hands—literally. These handheld devices are controlling our lives, altering our brains, and allowing Satan to directly broadcast to us if we are not careful. As Mr. Armstrong wrote, “Satan actually now works in the unsuspecting all over the world today!”

The evidence for the negative effect screens are having is multiplying. Satan has direct access to our children. He is tearing families apart and destroying the human mind. As the mri scans revealed, screens are altering our brains.

Trumpet contributing editor Brad Macdonald wrote in “The Perils of Screen Addiction (and How to Beat It)”:

The more you study this book [referring to The Incredible Human Potential], the better you will see how screen addiction and its effect on our brains are actually damaging a masterpiece of God’s creation: the human mind! This book … reveals the human mind for exactly what it is: an instrument that has the potential to receive God’s greatest gift to mankind—to be joined with the very mind of God! The Incredible Human Potential will teach you how to take care of your mind, how to build and strengthen it, and most importantly, how to add a spiritual dimension to your life that will truly expand your mind so you can embrace your full, incredible human potential!

Satan is doing whatever he can to destroy the human brain and rob mankind of their incredible human potential! And screens are a major weapon he is using to wage this attack.

We see the threat for what it is—now we must protect our families. To help, please read “The Perils of Screen Addiction (and How to Beat It),” by Brad Macdonald.