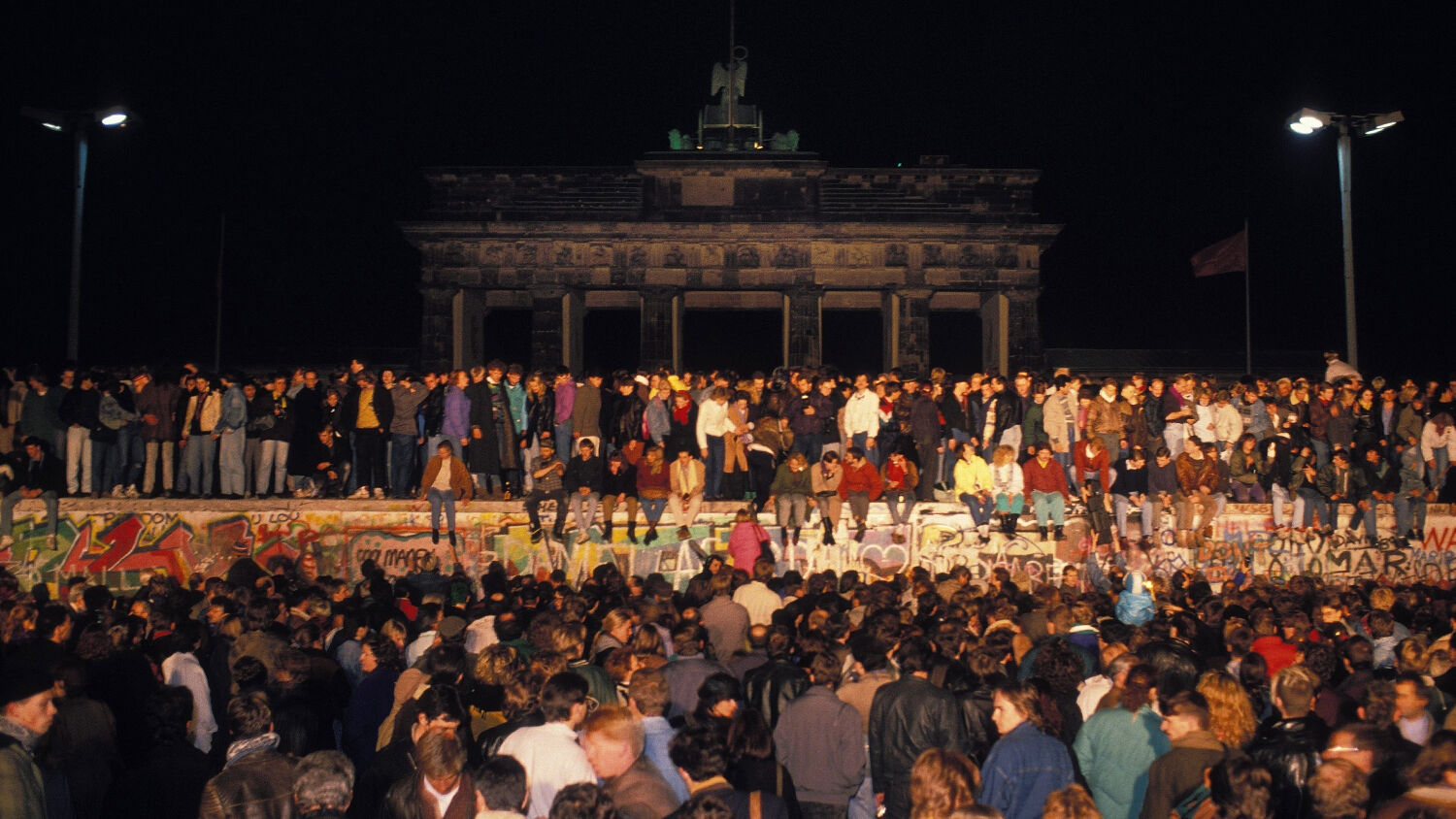 Saturday marks the 30-year anniversary of the tearing down of the Berlin Wall. That moment was supposed to mark the spread of freedom and democracy around the world. In this segment, we take a look at how the world has gone in the opposite direction.

The book of Revelation prophesied of a period of “no more delay.” Since the world entered that time, we have seen the prophesied reunification of Germany and Europe advance at a rapid pace! In this segment, I discuss what Herbert W. Armstrong prophesied about the rise of the Holy Roman Empire.