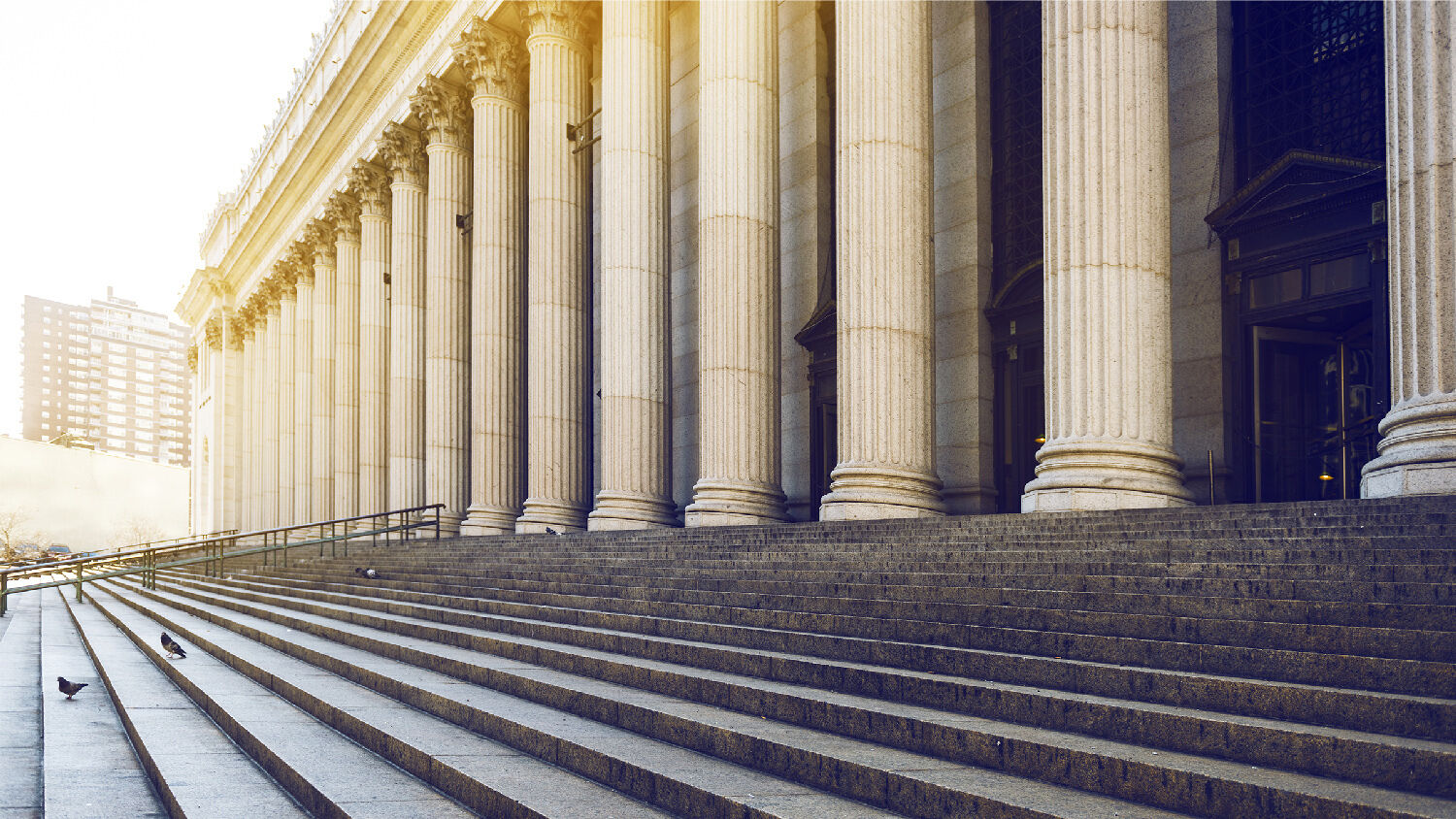 U.S. President Donald Trump has gotten a record number of federal circuit court judges confirmed. This is upsetting the radical left’s plans to use the lower courts to thwart the president’s agenda. As Gerald Flurry wrote earlier this year, a prophecy in Amos 7 says that the end-time Jeroboam will gain more control of Washington’s institutions, and that the Supreme Court will support him. In this segment, we examine what my father has written about the federal judiciary.

Jeremy Corbyn, the leader of Britain’s Labour Party, calls Hamas and Hezbollah his friends. His party has had numerous anti-Semitism scandals, which he has failed to condemn or root out. Jews are fleeing Britain in record numbers, due in part to Corbyn’s anti-Semitic leanings. It has become so bad that one prominent former member of the Labour Party is encouraging people to vote for the Conservatives in the upcoming election! In this segment, I discuss what Bible prophecy says about the current political situation in Britain.