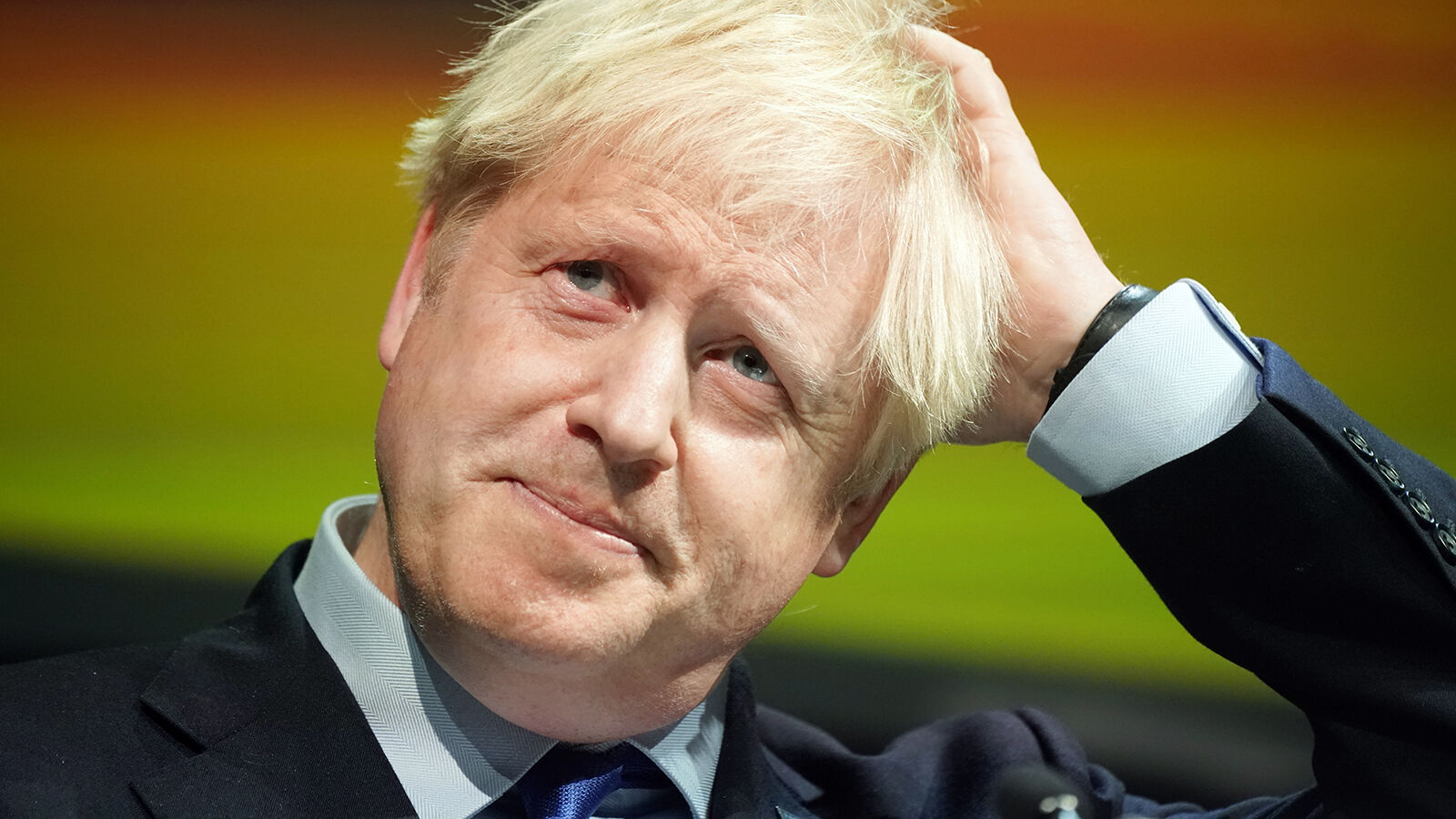 On Tuesday, with the October 31 Brexit deadline now less than three weeks away, British Prime Minister Boris Johnson spoke with German Chancellor Angela Merkel about the revised Brexit deal that he recently sent off to the EU. Ms. Merkel was not impressed. Mr. Johnson was told in no uncertain terms that a deal could not be done without Northern Ireland remaining in the EU customs union “forever.”

Put simply, Merkel demanded that Britain give Northern Ireland to the EU.

With one conversation, Germany killed any chance of Britain and the EU securing a deal before October 31.

Here in the United Kingdom, Merkel’s rigid and unsympathetic response to Boris Johnson’s deal elicited a passionate response. This was the “day the Brexit deal died,” blared the Daily Mail.

For many, the behavior of Merkel and her EU colleagues this week exemplified the dictatorial nature of the German-led EU. It “tells you everything you need to know about the EU,” tweeted journalist Andrew Pierce. “Germany calls all the shots ….”

In an article in the Telegraph, former M.P. Douglas Carswell explained that undermining Britain’s democracy and annexing UK territory has been EU strategy all along. But it gets worse. “Even more provocatively, EU officials have colluded with Remain campaigners [in the UK] to try to overturn a democratic decision made by the British people.”

Mr. Carswell was referring to the news, revealed this week, that EU officials have held secret meetings with Remainer British politicians, including John Bercow, the speaker of the House of Commons, to discuss how to stop Brexit. “These are the actions you might expect from hostile states, not allies,” wrote Carswell (emphasis added).

The phone call between Merkel and Johnson, and the rhetoric of other top EU leaders this week, including European Council President Donald Tusk, Michel Barnier and Leo Varadkar, mark a major development in Britain’s departure from the EU. We know now that the only deal Europe wants is one that will hurt Britain.

Politically, Germany and Brussels are now at war with London. “The [UK] government’s conclusion is that EU leaders have decided to make an example of the UK—to show that Johnson’s attempt to bin the painstakingly negotiated Withdrawal Agreement must inevitable lead to a worse deal for the UK,” wrote Peston.

James Delingpole compared Britain’s attempt to leave the EU with a prisoner trying to escape. “If you allow one prisoner to escape without being shot, then all the others will expect to be able to escape without being shot. So, better to shoot the first escaping prisoner good and dead to make sure none of the other prisoners are tempted to make that foolish bid for freedom.” For Brussels to save the dream of European unity, it must make Brexit as painful as possible for the UK.

This Telegraph article from today noted that the EU will now use “every instrument of imperial torture in its toolbox” to destroy Boris Johnson.

Here in Britain, the despair and disgust are mounting. “We didn’t win two world wars to be pushed around by a kraut,” tweeted Leave.EU. The tweet included an image of Angela Merkel waving in a way that could easily be construed as a Nazi salute.

Leave.EU is not a small or irrelevant organization. It was one of the main organizations responsible for Brexit. It has more than a quarter of a million followers on Twitter.

This tweet was eventually deleted, but it is a measure of the level of tension and outright hostility that now exists over Brexit and Britain’s relations with Germany and Europe. Increasingly, the topic of Brexit is being viewed and discussed, in both Britain and Europe, in the context of World Wars i and ii.

The press in both Europe and Britain now run derogatory headlines about the other.

The language, gestures and tone some people—including some key British and European figures—use in their discussions about Brexit have grown extremely personal and deeply offensive. It is almost impossible to repair the damage caused by the public use of terms like “kraut,” or the confession of EU officials that they are actively trying to make Brexit as painful as possible for the UK.

The emotions behind language like this lead only to one place: conflict.

And this is exactly what Bible prophecy forecasts. Many scriptures describe conflict between Germany and Britain (and America) in the end time. The entire chapter of Hosea 5 is about Britain (“Ephraim,” the language of biblical prophecy) and the Jewish state of Israel (“Judah”). Verse 13 describes Britain and Israel turning to Germany (“Assyria”) for assistance.

Verse 14 shows Assyria’s response: “For I will be unto Ephraim as a lion, and as a young lion to the house of Judah: I, even I, will tear and go away; I will take away, and none shall rescue him.” This is a prophecy about God using a German-led European empire to punish Britain!

In Isaiah 10:5-6 God says, “O Assyrian, the rod of mine anger, and the staff in their hand is mine indignation. I will send him against an hypocritical nation, and against the people of my wrath will I give him a charge, to take the spoil, and to take the prey, and to tread them down like the mire of the streets.”

The tension and conflict we see between Britain and Europe are a sign that this prophecy is closer than ever to being fulfilled!