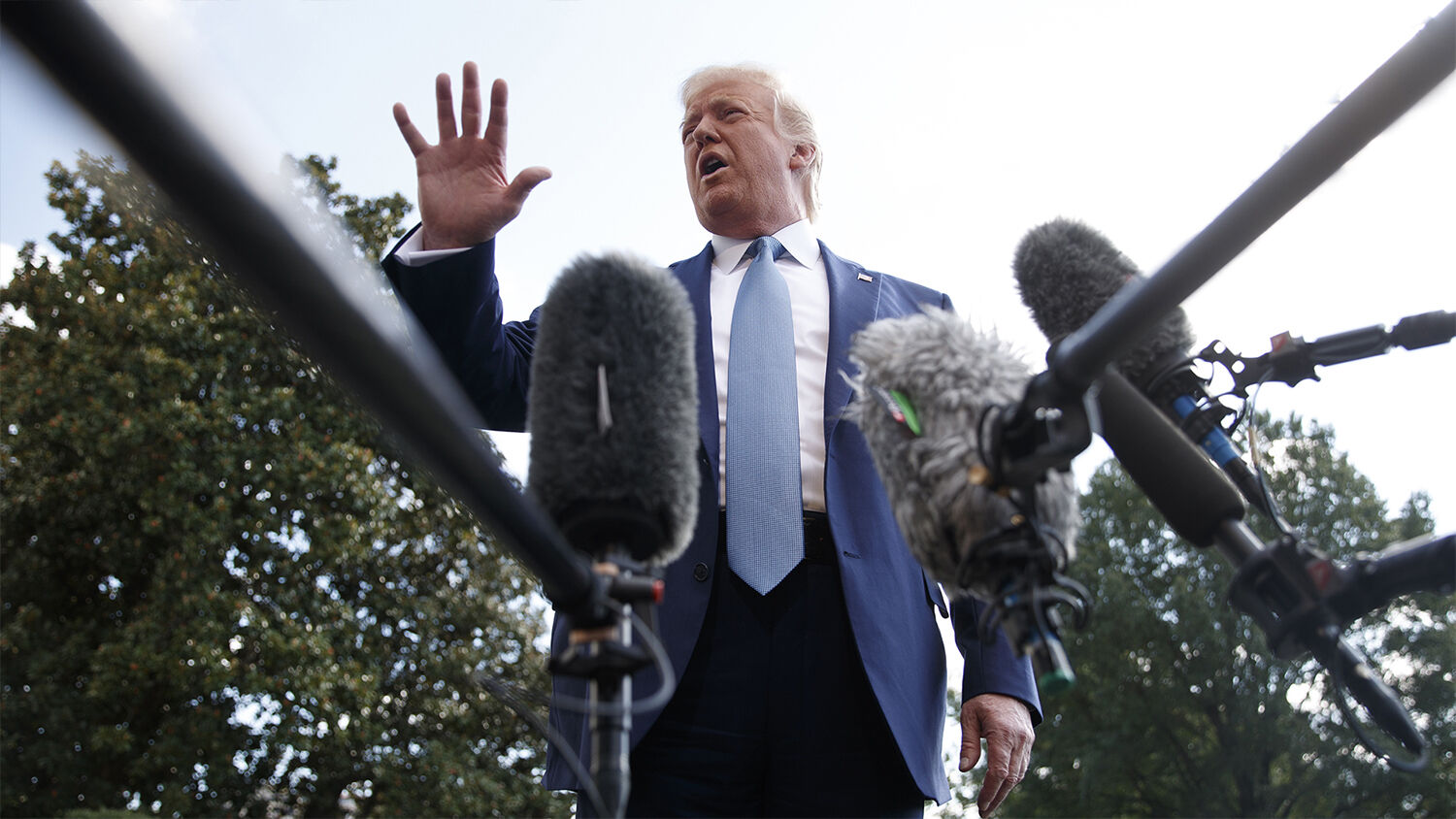 President Donald Trump speaks to the press before boarding Marine One on the South Lawn of the White House on October 4, 2019, in Washington, D.C.
Tom Brenner for The Washington Post via Getty Images

On Friday, it took one short tweet endorsing freedom in Hong Kong to set off a firestorm of controversy between the National Basketball Association and China’s Communist government.

In this segment, we examine the ongoing investigations President Donald Trump is overseeing to get to the bottom of the deep-seated corruption in his divided government.

God is love, and as Matthew 22:36-40 teach us, His law is too! In this segment, we explore the love of God as fulfilled by the keeping of His perfect law.