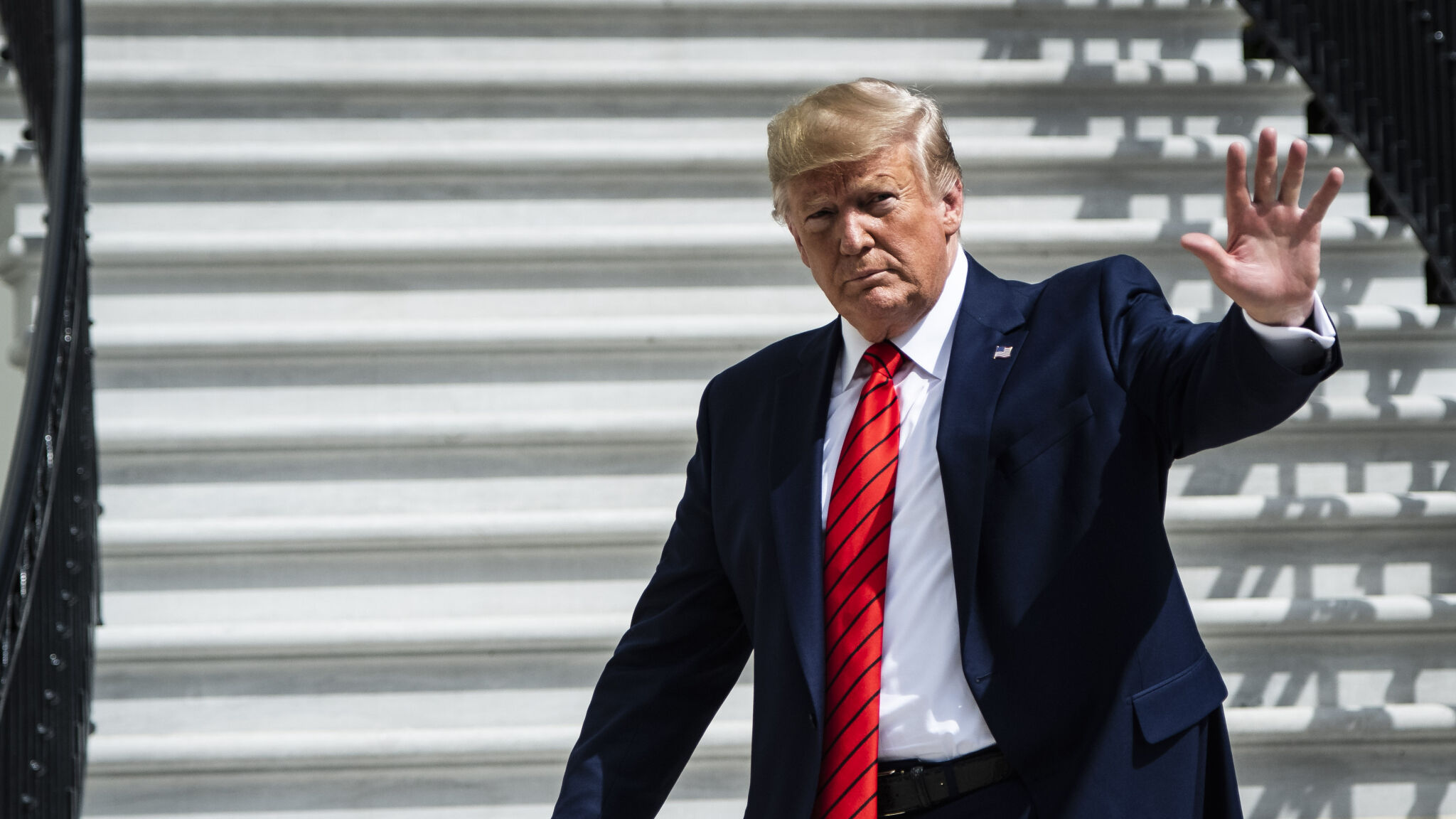 President Donald J. Trump walks from Marine One to the Oval Office as he returns on the South Lawn at the White House on Thursday, Sept 26, 2019 in Washington, DC.
Jabin Botsford/The Washington Post via Getty Images

It was revealed yesterday that the chairman of the Congressional Intelligence Committee, Adam Schiff, communicated with the infamous whistleblower before the whistleblower filed his complaint! Why is this significant? The president’s son, Donald Trump Jr., summed it up perfectly on Twitter: “Adam Schiff submitted a subpoena for the very document that he helped create, and stood in front of the American people and claimed he had no knowledge of this whistleblower.” President Trump is right in calling this latest impeachment bid a total scam. In this segment, we go through the timeline of this latest hoax and explain how, once again, the president has managed to expose a great evil.

The Democrats and mainstream media have waged an all-out war, short of physical violence for now, against Donald Trump since he was elected into office. Bible prophecy indicates why President Trump has been able to withstand these attacks and what the future holds for his presidency.