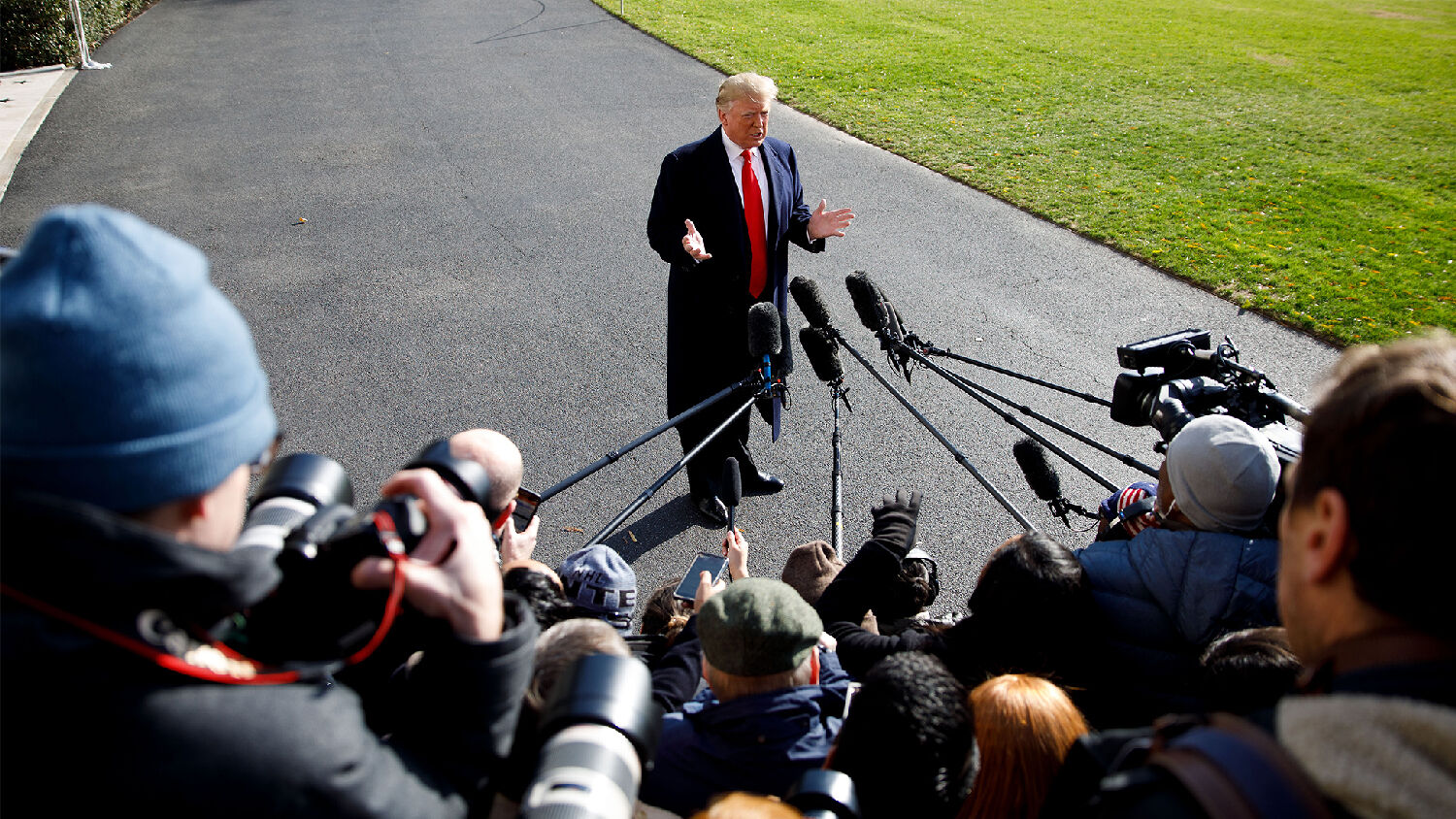 U.S. President Donald Trump speaks to reporters before leaving for the G20 Summit in Argentina from the White House in Washington D.C.
Getty Images

With no facts or evidence, the left-wing media has embraced the whistleblower report on United States President Donald Trump’s talks with the new Ukrainian president. But is this story already starting to backfire on Democrats?

Despite the hatred coming from the mainstream media, President Trump is gaining popularity with nations abroad and even with “blue” states in the U.S. It’s yet another sign that America is experiencing a resurgence in these last days.

It has been more than a week since the Iranian drone strike on Saudi Arabia, and still there has been no response. In this segment, we review a Bloomberg piece about what America should do.

We conclude today’s program with excerpts from teenagers protesting against climate change—and a candid response from a commentator in Australia.