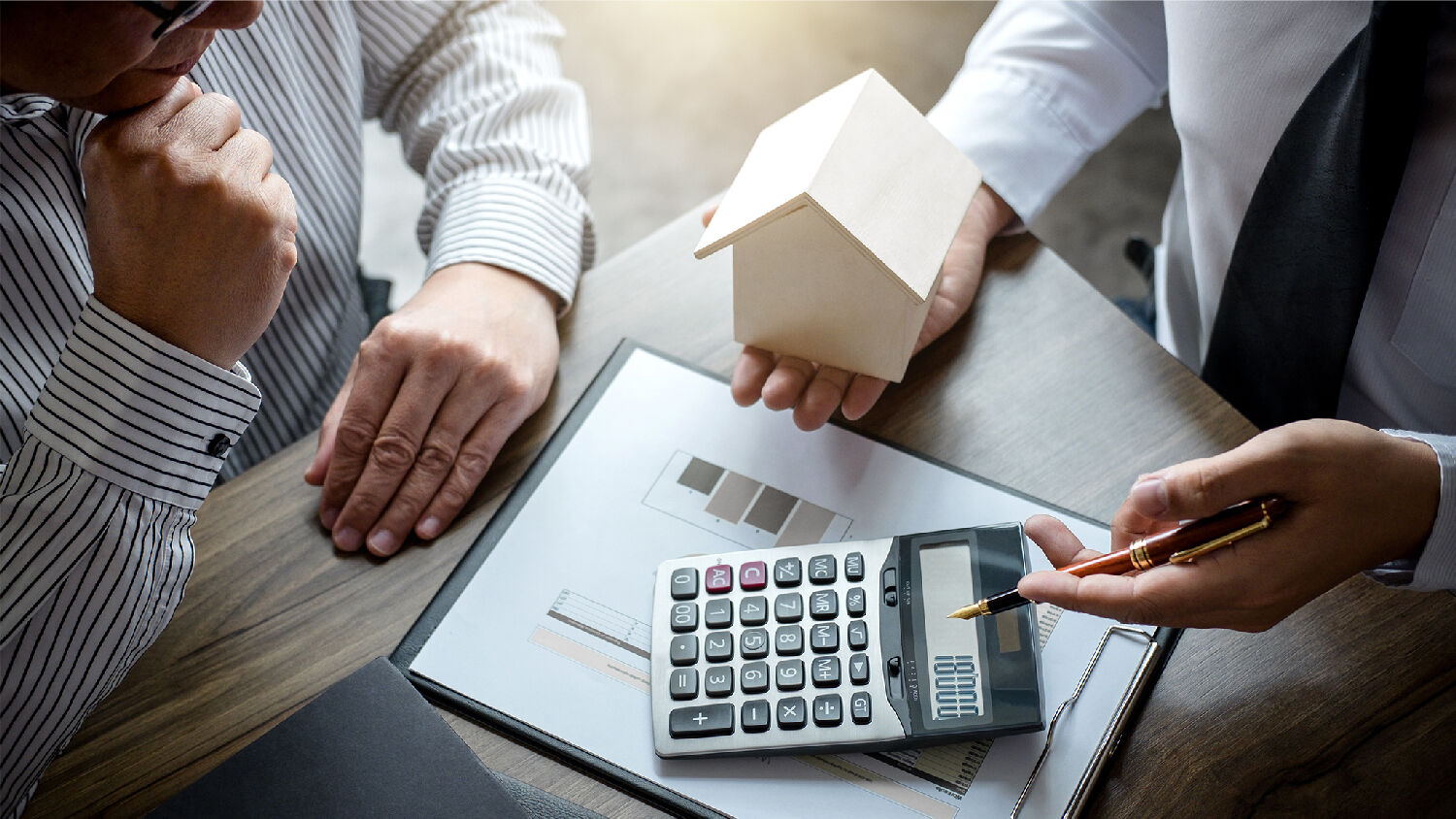 Would you like to get paid to take out a mortgage? In Denmark, you can. Jyske Bank, the country’s third-largest bank, is offering a 10-year mortgage with an interest rate of -0.5 percent.

Normally, you borrow money from the bank and pay back your loan, plus a bit extra—the interest. But in Denmark, you can borrow money and the bank will pay you to borrow it. The concept is so weird that Jyske Bank has a frequently asked questions page for its mortgage deal. It reassures potential customers, “Yes, you read that right,” and answers the question, “How is that possible?”

Welcome to the weird world of negative interest. It sounds unusual to us, but in the financial world, it has become normal—and no one really knows how it will end.

Negative interest has become a regular part of the central bank’s tool kit. Interest rates are typically the way the government controls the economy. Raise interest rates, and borrowing becomes expensive. People stop spending and put their cash to work earning interest instead. But if governments believe the economy needs stimulating—needs more spending—they cut rates. Borrowing is cheap and easy, savers get few rewards, and spending goes up.

But what do you do if you want to stimulate your economy, and interest rates are at record lows? That’s the situation we are facing right now, and that’s why we have negative interest rates.

Central banks have been punishing other banks that save money. If you’re a European bank, and have €10 million (us$11 million) on your hands, you need to find something to do with it. You could save it with the European Central Bank, but its negative interest rate means that will cost you money—you’ll get less out than you put in. So instead you’re going to be much more motivated to find someone, anyone, to lend that money to.

This has been going on for several years. The deposit rate at the European Central Bank went into the negative in 2014, when it was set to -0.1 percent. Last week, it dropped to -0.5 percent.

Now, negative interest rates are gradually more common in the wider world. The Swiss ubs will charge a 0.6 percent fee to anyone who deposits more than half a million in the bank. Last month, Germany sold 30-year bonds at a negative interest rate—the first time this has ever happened for long-term government bonds anywhere in the world. Investors were willing to pay for the privilege of lending money to Germany. Negative rates are more common for short-term bonds—in total, around $16 trillion worth of bonds are “charging” negative interest.

America could follow suit. Former chairman of the Federal Reserve Alan Greenspan says that it is “only a matter of time.” A week ago, United States President Donald Trump tweeted, “The Federal Reserve should get our interest rates down to ZERO, or less.”

His call is understandable. By pushing its rates into negative territory, the European Central Bank is effectively waging a currency war. If you have to pay money to save euros, investors will sell euros, making them cheaper, and put their savings in dollars, making the dollar stronger. A cheaper euro means that all Europe’s exports are cheaper. A stronger, more expensive dollar makes all American exports more expensive. Europe is stimulating its own economy at the expense of America’s. To Mr. Trump, that’s not fair, so he wants to bring America’s interest rate down as well.

We’re engaging in something never before tried in human history. When Warren Buffet was asked about negative interest rates in 2016, the sage of Omaha himself said, “We do not know how this movie plays out.”

We’re addicted to debt. And yet it’s not enough. Even with all that debt, central bankers fear that we’re not spending enough and not borrowing enough to keep the economy afloat, and so they’re pushing for negative interest rates.

If this goes mainstream, the result could be an explosion of debt that makes our current records seem puny. With negative rates, you can borrow money, stick it under a mattress for a year, pay it back, and still make a profit. You’ll see people borrow masses of money and put it in the stock market. But then, if share prices tank, there’s a whole lot of people with loans they can never pay back.

Think about the effect this will have on government spending. The U.S. is borrowing $1 trillion each year and showing no signs of paying the money back. President Trump has called himself the “king of debt.” The Democrats are falling over themselves to promise more lavish spending.

Now, throw in negative interest rates. We can afford health care; we can afford anything! Bernie Sanders will say. People are literally paying us to borrow money. And that may be true, but borrowing money adds to the debt—a debt that will have to be paid back sometime.

Negative interest sets the economic system up for catastrophe. It’s a powerful incentive for over-indebted consumers and an over-indebted government to take on new debt. It’s also a powerful demonstration of how flawed our current financial system is.

The men pushing negative interest rates are not idiots. What they’re doing may be unwise, but there’s some logic behind it. The trouble is our financial system is based on debt. The very way governments try to control that system revolves around debt. For many, it looks like the only options are: Allow catastrophe right now, or try negative interest rates and risk a massive catastrophe later; who knows, this might just work.

But it’s incentivizing immoral behaviors. The Bible says saving is a virtue. Proverbs 13:22 says that a good man leaves an inheritance for his children’s children. In Deuteronomy 28:8, God promises to bless the “storehouses” of an obedient Israel—they saved up their wealth, not borrowed it. The Old Testament has laws regulating debt, but it was used as a safety net, not the foundation of the economy.

Psalm 37:21 says, “The wicked borrows, and cannot pay back, but the righteous is generous and gives” (Revised Standard Version). Negative interest rates encourage this “wicked” behavior. It can never work—it will just make our financial problems worse.

This experiment may stave off disaster for a while longer. But it is setting us up for a massive financial collapse.

It’s a collapse we’ve been warning about for years. Hebert W. Armstrong wrote in 1984 that a banking collapse in the U.S. would have major consequences abroad, as well as at home. It “could suddenly result in triggering European nations to unite as a new world power, larger than either the Soviet Union or the U.S.” (co-worker letter; July 22, 1984).

But the Bible also forecasts a real solution. It’s not just a tweaking of interest rates. The smartest men in finance haven’t been able to come up with a working solution within our current system. It needs something entirely new. Soon God will establish a fair, stable, prosperous financial system on Earth. Man’s system will end in chaos. But that chaos will herald the imminent arrival of the wonderful World Tomorrow. You can learn more about this great hope in our free booklet The Wonderful World Tomorrow—What It Will Be Like.