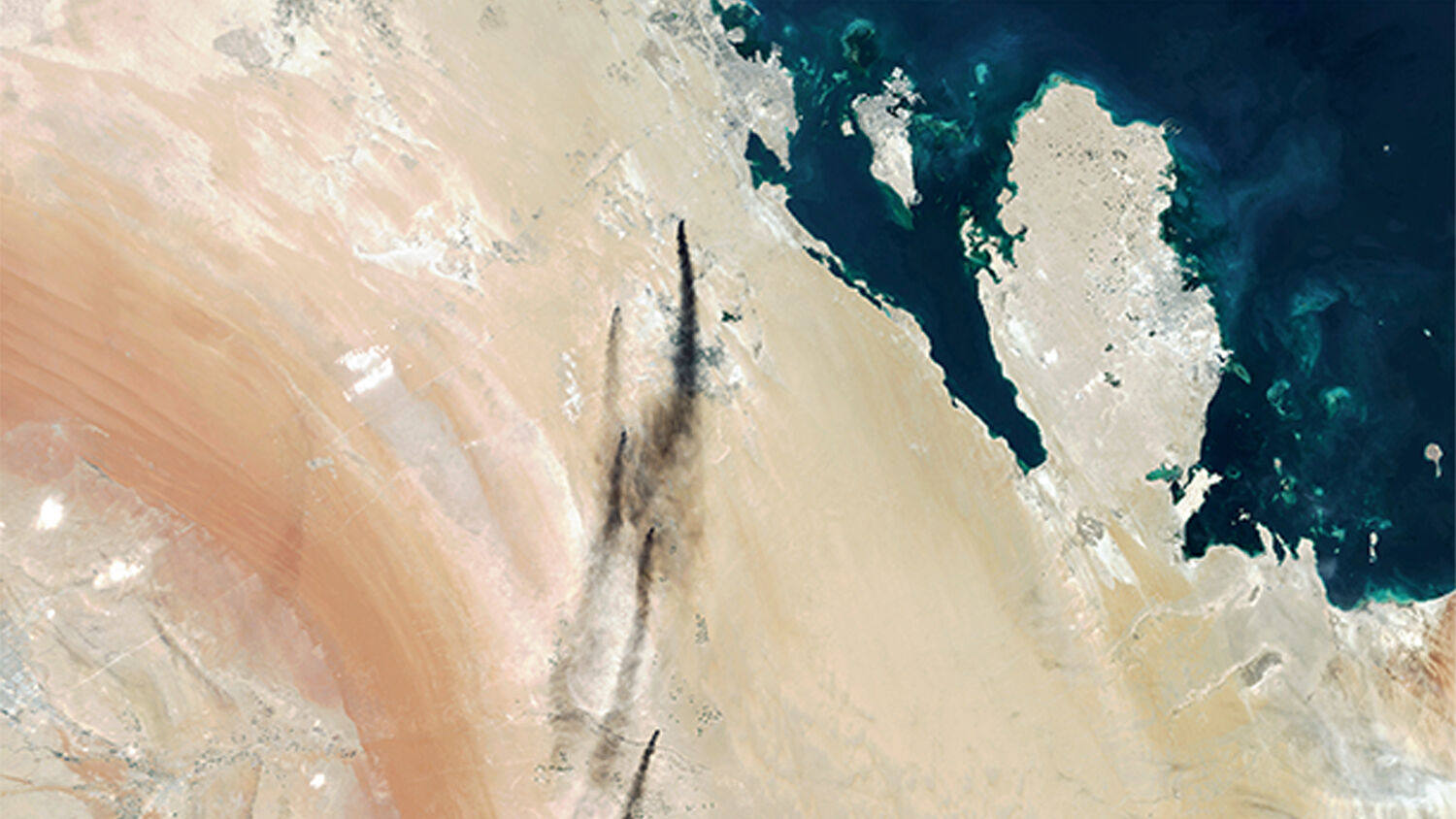 With just one drone attack on Saudi Arabia on Saturday, Iran lowered the boom on 5 percent of the world’s oil supply. Energy markets are on edge. What is the prophetic significance of this attack?

Last week, Israeli Prime Minister Benjamin Netanyahu said that if he is reelected, Israel would declare sovereignty over Judea and Samaria—and with full support of the Trump administration. In this segment, we review Caroline Glick’s response to Netanyahu’s statement.

What are we to make of the bold actions taken by the leaders of Israel, Britain and the United States? God gives us penetrating insight in 2 Kings 14.

In this segment, Herbert W. Armstrong College students explain how they were impacted by the Chicago Personal Appearance Campaign.

In this segment, we share comments from those who are now attending the PCG as a result of my father’s 2017 Chicago PAC.