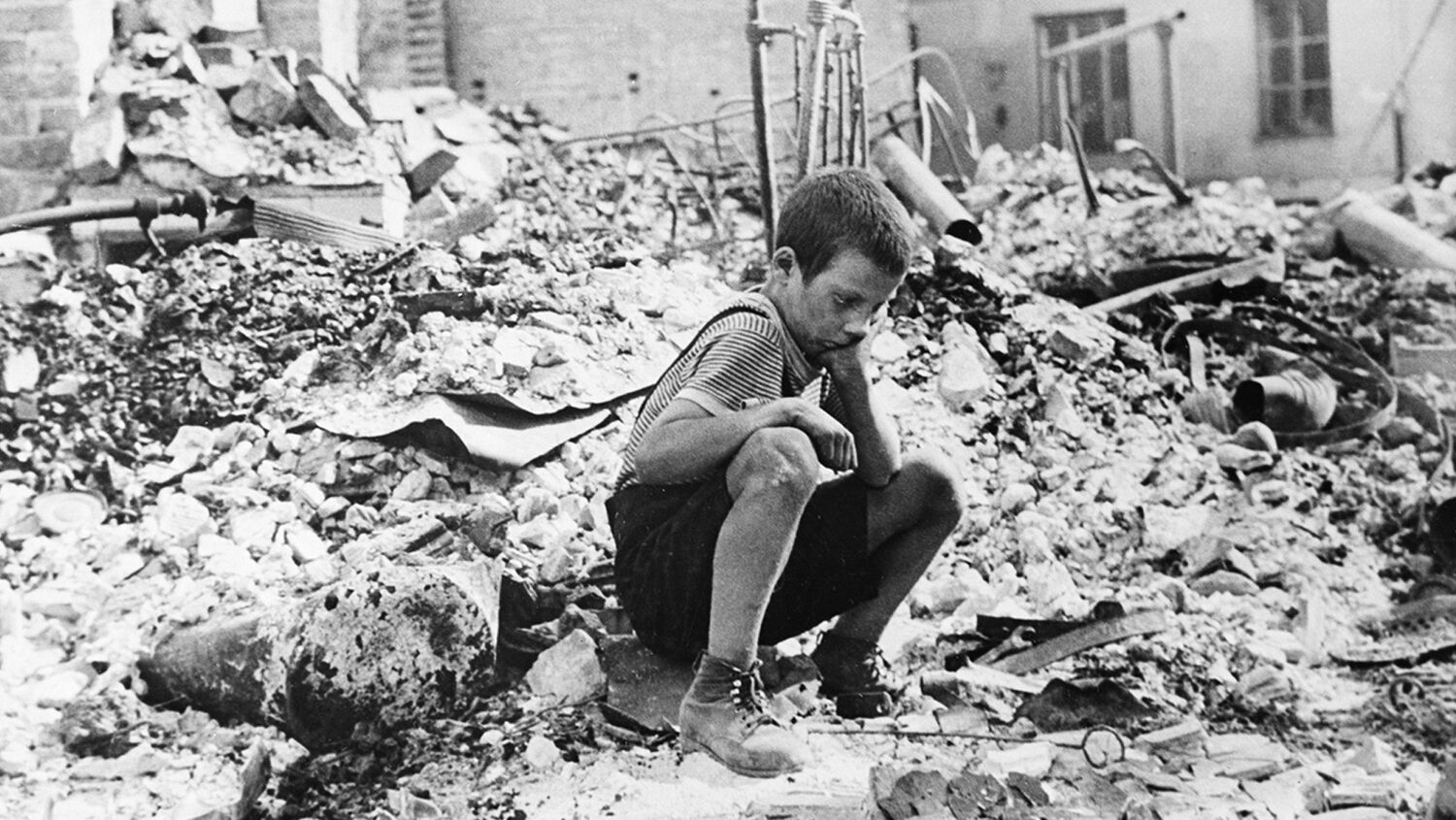 The Office of the Inspector General released its report yesterday on former FBI director James Comey’s mishandling of memos documenting his encounters with United States President Donald Trump. Comey misled his own bureau, Congress, the president and the American people by treating his memos, which were made while he was FBI director, as though they were personal property. The Inspector General report said: “Comey’s characterization of the memos as personal records finds no support in the law and is wholly incompatible with the plain language of the statutes, regulations and policies defining Federal records and the terms of Comey’s FBI Employment Agreement.”

Despite his obvious violations of FBI protocol, Mr. Comey tweeted that his critics owe him an apology.

In this segment, we review the report on Comey’s memos, revisit the timeline surrounding those events in early 2017, and explain why there’s still more to come on this story.

This Sunday marks the 80th anniversary of the start of World War II. On Sept. 1, 1939, Hitler’s troops marched into Poland. Two days later, Britain and France declared war. In this segment, I talk about Winston Churchill’s constant warnings in the lead up to the war and the lessons that our society has still failed to learn.