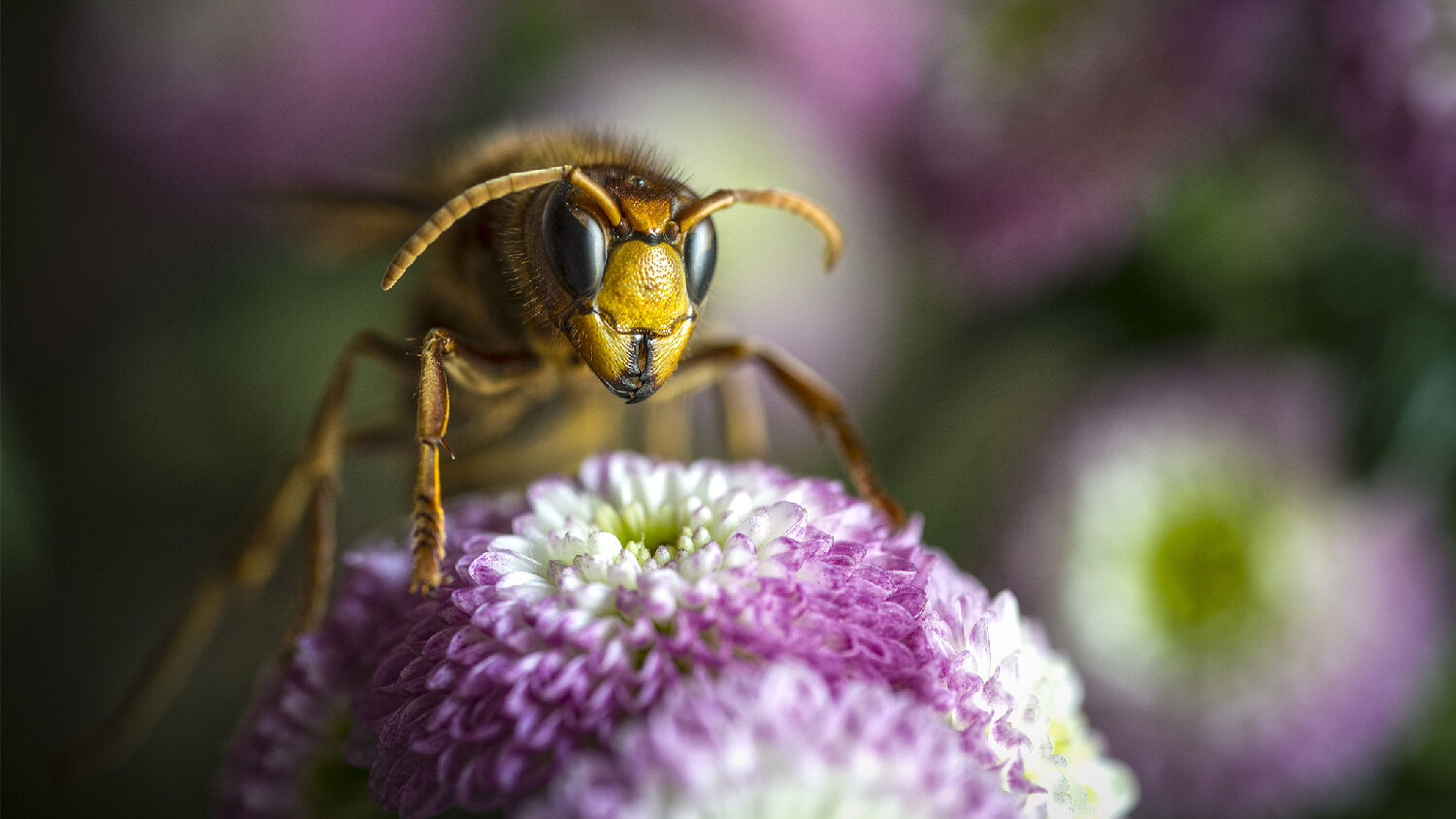 Today I have been working on an article exploring the parallels between the southern kingdom of Judah in the eighth century b.c. and modern-day Judah, or the nation we call Israel.

The article is built on the prophecy in Amos 7, which says that United States President Donald Trump is an end-time type of King Jeroboam ii of Israel. Like Jeroboam ii, Mr. Trump is presiding over an extraordinary national resurgence (2 Kings 14:27-28). If you haven’t studied what Trumpet editor in chief Gerald Flurry has written about this prophesied resurgence and where it ends, you really must. This amazing prophecy explains so much about present world conditions. It will show you why the United States, a modern descendant of ancient Israel, has temporarily thrived under the Trump administration.

But what does this have to do with ancient Judah and its modern descendant, the Jewish state? The Bible records that ancient Judah experienced a resurgence at exactly the same time as the northern kingdom of Israel. This history reinforces what Mr. Flurry has prophesied about both America and the Jewish state. It also contains some powerful insights and lessons.

There is one interesting detail and parallel, in particular, that I want to share with you.

Judah’s resurgence occurred during the reign of King Uzziah and is recorded in detail in 2 Chronicles 26. It appears Uzziah had quite the green thumb. Verse 10 says that “he built towers in the desert, and digged many wells: for he had much cattle, both in the low country, and in the plains: husbandmen also, and vine dressers in the mountains, and in Carmel: for he loved husbandry.”

The Jamieson, Fausset and Brown Commentary says that Uzziah “loved and encouraged all branches of agriculture.” The Reader’s Digest Atlas of the Bible writes: “An extraordinary administrator, Uzziah set about systematically to exploit the economic resources of his kingdom. He had new cisterns dug to support his large herds and encouraged agriculture according to what the soil of the region would yield.”

The Amplified Bible simply states: “… for he loved the soil.”

Uzziah initiated a host of innovative water-engineering projects, including the installation of hundreds of wells. These allowed huge tracts of desert to be irrigated and converted into lush pastureland and rich cropland. The size and number of Judah’s sheep flocks and cattle herds multiplied exponentially. Acres of fertile soil were created, producing a constant supply of fresh fruits and vegetables. The Jewish people were well fed and healthy, allowing them to focus on other exploits and enterprises (such as trade and commerce, and inventing new technology, or “engines,” as it says in verse 15).

Now consider Judah, the State of Israel, today. Just as it was anciently, the land isn’t naturally endowed with unlimited agricultural resources. Israel receives very little rainfall and can be incredibly hot. More than 50 percent of the land is desert. Despite these handicaps, Israel produces 95 percent of its own food. In fact, it produces an excess of fresh fruits and vegetables, which it exports all over the world. Israel today is a world leader in a whole host of agricultural areas, including irrigation, milk production technology, seed development and aquaculture (fish farming). Interesting fact: Israel’s dairy cows produce the most milk of any dairy cows in the world.

Israel’s thriving agricultural industry is evident all across the country, even in the deserts. I visited northern Israel recently and was blown away by the abundance. It is a paradise of hills clothed with vineyards and orchards, and valleys with gushing natural springs and vegetable farms.

Driving north on Highway 90, through parched, scorching hot wilderness, I was impressed at how even the desert was home to huge plantations of life (mainly date palm trees). Wherever you go, the land is a canvas of various shades of brown contrasted with deep, rich greens. These colors tell Israel’s agricultural story and speak to the life-giving power of water.

None of this existed before 1948. Israel’s phenomenal agricultural success is a product of clever planning, hard work and wondrous ingenuity. A lot of this has taken place in the past couple of decades. Today Israeli scientists are responsible for some of the most innovative, remarkable agricultural technology ever created.

It is also a world leader in desalination technology. Israel has multiple desalination plants, which together supply 60 percent of its domestic water needs. This eases pressure on Israel’s wells, natural springs and the Jordan River.

Over the past decade, Israel has produced dozens (possibly more) companies and startups, such as Taranis and BioBee. Many of these are now doing business around the world, especially in places like Africa and South America.

Taranis, a startup founded in 2015 and based in Tel Aviv, uses satellites, planes and drones to conduct aerial surveillance to collect data on crops and pastureland. It processes this data, integrating it with factors, such as weather conditions and soil type, to give farmers the exact location of weeds, weed density, pests and diseases. Farmers use the information to develop customized treatments, saving both time and money, and reducing the use of harmful pesticides.

BioBee specializes in biological treatment of pests and natural pollination. This Israeli company breeds and trains predatory wasps and other insects, which it sends into battle against pests, cutting the need for chemical pesticides by up to 70 percent. BioBee combats fruit flies by breeding and releasing sterile male flies into native fruit fly communities.

All of this isn’t to say other nations don’t have impressive technology and innovation. But what makes Israel so impressive is its size and the scope of its expertise. “No other single country—certainly not one as young and as tiny as Israel—has contributed more breakthroughs to this area than Israel,” wrote Abigail Klein Leichman at Israel 21.

Companies like Taranis and BioBee, and all the others, have contributed to what some economists have called Israel’s “golden decade.” The unemployment rate is low, the standard of living has improved (it is now rated better than the United Kingdom, Japan, France and Italy), and the nation was recently ranked the eighth-most powerful nation in the world for the third year in a row. Israel hasn’t experienced a recession in 15 years.

Like its impressive agricultural industry, and like Judah under King Uzziah, the State of Israel is booming. But how long can this last?

Mr. Flurry has made clear that this national resurgence is not permanent. Notice what he wrote in his May-June 2018 Trumpet cover article: “Yet like anciently, this is only a temporary resurgence. Look at what happened anciently, and you recognize that the short-term gain in the nation was followed by extremely strong correction!”

In that article, Mr. Flurry is specifically talking about the resurgence of America under President Trump. But ancient Judah’s history and its corresponding prosperity under King Uzziah show that the boom in the State of Israel today will also be short-lived.

You can read the rest of Uzziah’s story in 2 Chronicles 26:16-23. He and his people became proud and comfortable, and ultimately turned against God. Ancient Judah’s golden decades eventually ended and the nation suffered the same fate as its northern neighbor. It is powerful, sobering history—history we should all think on.