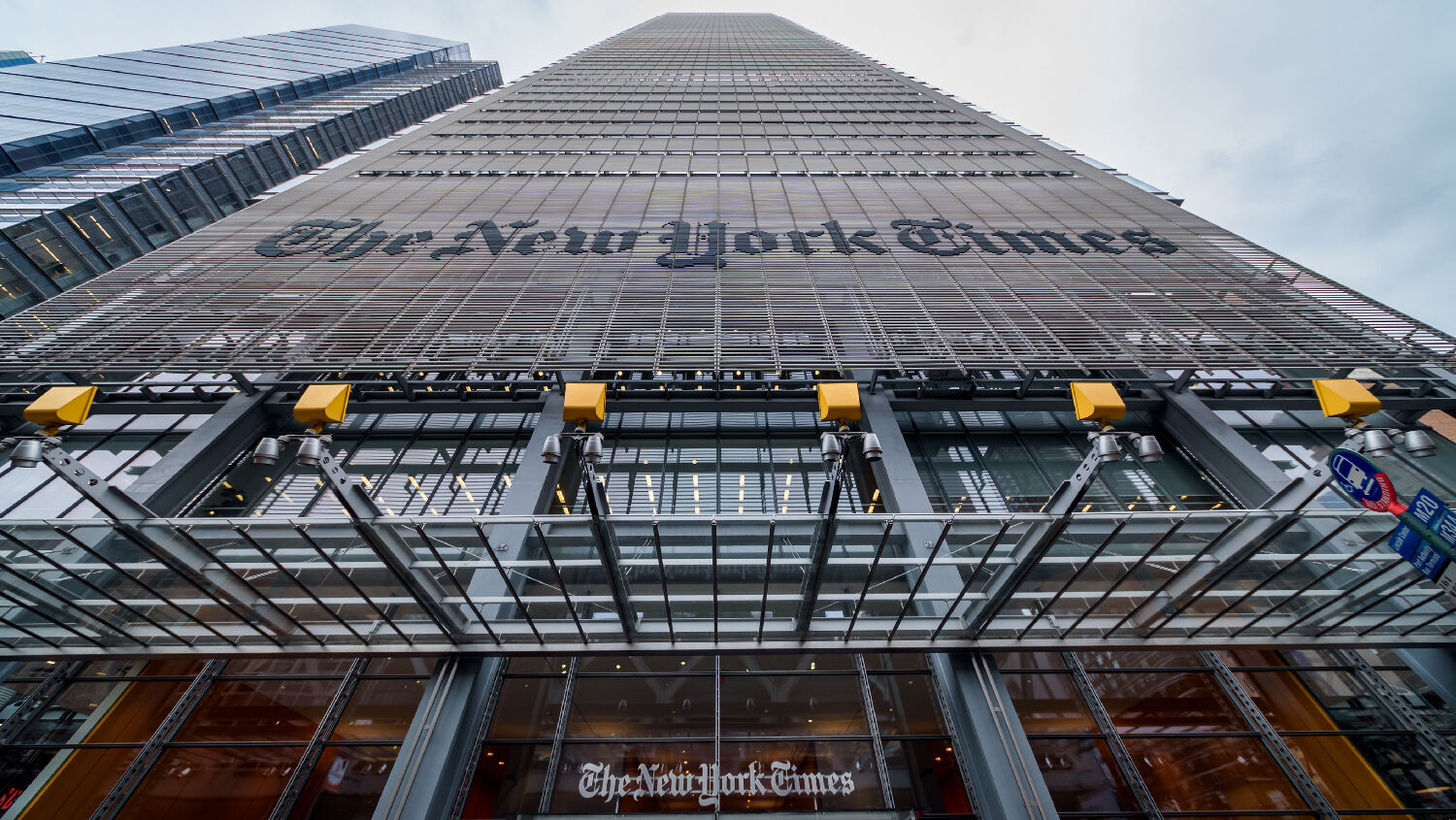 The New York Times recently kicked off its “1619 Project,” which essentially plans to view every story through the lens of racism and 1619—the year African slaves first arrived in North America.

In this segment, Trumpet managing editor Joel Hilliker shares his impressions of the PAC in Detroit, Michigan.

Listen to some of the thoughts and comments from those who attended the Detroit, Michigan, Personal Appearance Campaign!