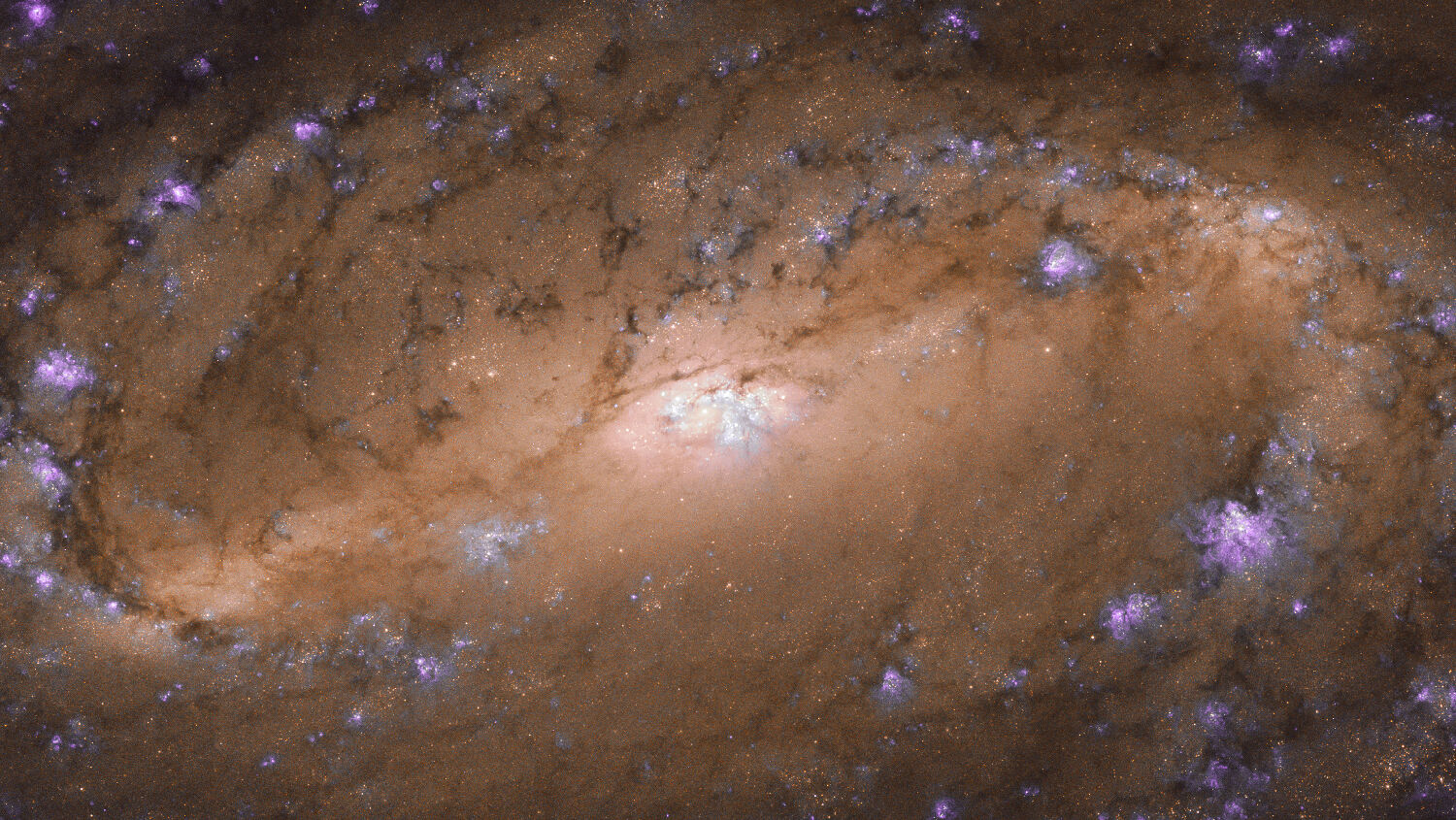 United States Attorney General William Barr said he was “appalled” over the death of Jeffrey Epstein in a federal prison. In a statement yesterday, Barr said, “We will get to the bottom of what happened and there will be accountability.” In this segment, I discuss how Barr is helping to restore law and order at the Department of Justice.

CNN host Chris Cuomo went ballistic yesterday when someone called him “Fredo,” saying the name is the equivalent of a racial slur against Italians. Cuomo threatened to knock the man out. Cuomo, however, wasn’t upset when panelists on his show used the same nickname to describe members of the Trump family and Republicans.

Many radical leftists admit that the only way to defeat President Donald Trump is to take to the streets in protest. Bible prophecy forecasts that those protests will soon descend into violent riots that will tear this nation apart.

Scientists recently discovered a new method of searching for far-away galaxies, leading to the discovery of dozens of previously undiscovered galaxies in just one tiny patch of sky. This treasure trove of galaxies contradicts what they would expect to find based on their current evolutionary models of the universe. In this segment, I talk about the ever expanding universe and what the Bible says about its purpose.