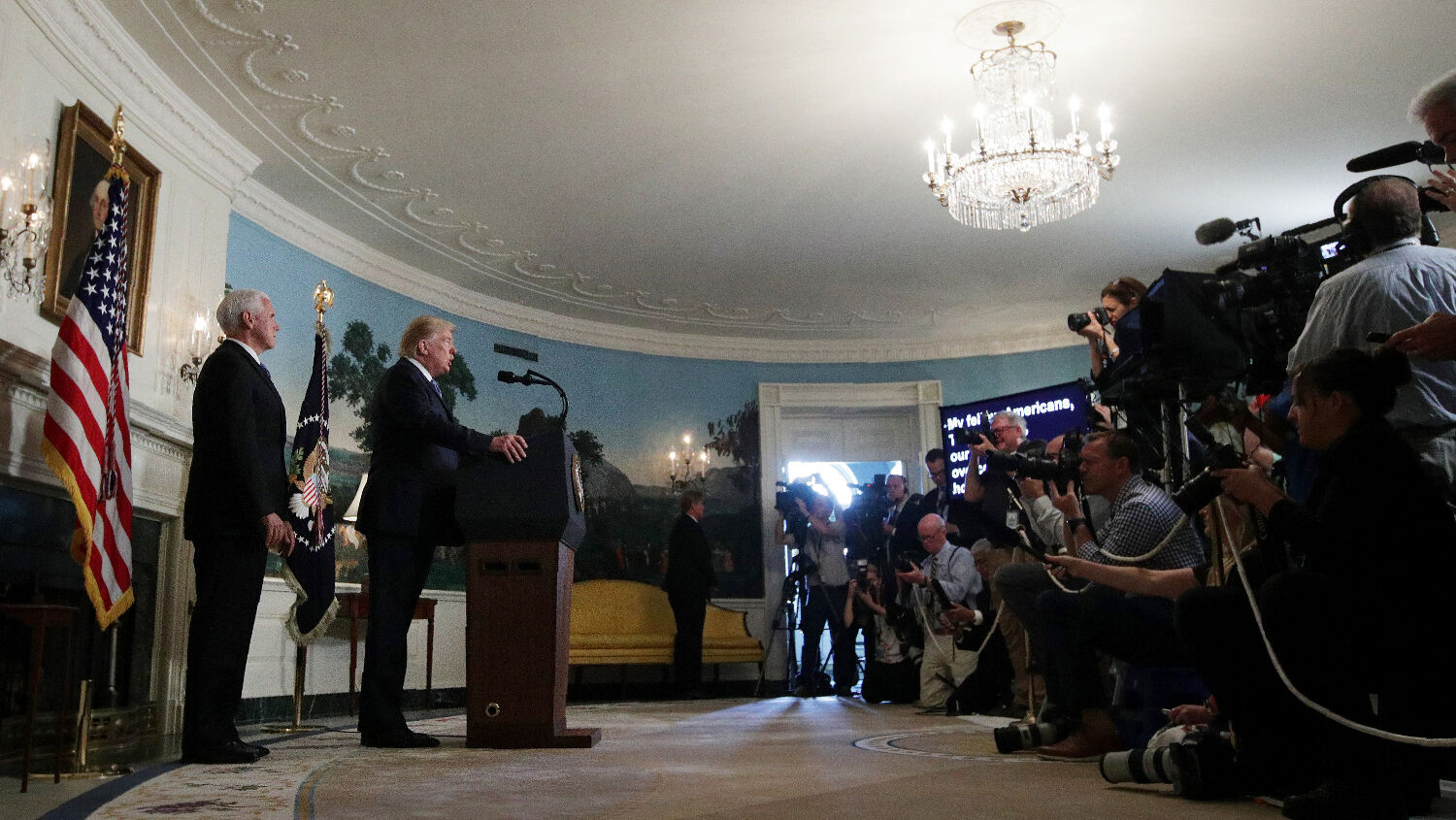 This weekend, two mass shootings occurred in America. The Democrats have blamed President Donald Trump for both, saying he is the cause of this carnage. But what is the real root cause of mass shootings?

Mass shootings have a cause, but they also have a solution. In this segment, I delve into the inspiring solution to these and other evils permeating America—the God Family vision.

Listen to thoughts and comments from those who attended last night’s Personal Appearance Campaign in Toronto, Canada!