The Surprising Origin of Modern Education 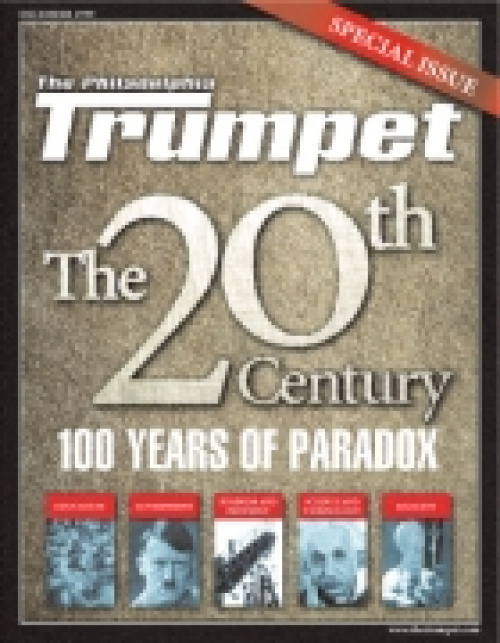 How did the system of modern education come about? A brief research of its history will prove startlingly illuminating.

The academic form of curricular education was originated by the pagan Greek philosopher Plato, 427-347 b.c. He was the founder of education of regular curriculum in a fixed place. He called it the academy.

At the beginning of the Christian era, pagan schools, on the Plato model, dotted the Roman Empire. No Christian schools existed.

Printing had not yet been invented. Textbooks had to be prepared, laboriously, entirely by hand, one at a time. All textbooks were pagan.

All leaders in the first five centuries of the Christian world were, of necessity, the pupils of this pagan education.

Then the barbaric invasion swept away these schools. Through these years the only education in the Western world was pagan. Pagan philosophies and religious beliefs and customs were instilled automatically into growing children. Observance of pagan holidays was a regular part of school life—as, surprising though it may seem, it continues to be today!

Education was instilled as a system of memory training. It was “spoon-fed,” literally funneled into immature and growing minds. Children were taught to accept without question, assume without proof, believe and memorize whatever was taught. This method, too, persists today. Children are not taught to think—but to take orders—be followers, not leaders. Few know why they believe the things they do. Through all those years, all literature in the Western world was pagan.

The first university of our modern pattern was the University of Paris, beginning in the 12th century.

English students, sent to the University of Paris, later (1167-68) founded Oxford University. Oxford alumni founded Cambridge. Graduates of these universities founded Harvard in 1636, William and Mary in 1693, Yale in 1701, and Princeton came later in 1746.

It was Thomas Jefferson who founded the first state university—the University of Virginia—in 1819. His motive was to divorce education from religion. This started the present materialistic trend in American education. There was great public protest at the time. His new state university was termed “shocking” and “irreligious.”

Two other factors added impetus to the materialistic drift. “Rationalism” spread its leaven through every phase of the educational structure.

And, in the present century, Big Business has made sizeable financial contributions, conditioned on

establishment of technical, scientific and professional courses to train needed personnel for these huge corporations. This has resulted in education becoming more and more a system of training young people in the art of earning a living, at the expense of teaching them how to live! They need to know both!

As institutions of higher learning continued through the 20th century, enrollments multiplied. Today we have virtual assembly-line educational production. The student loses his identity, becomes a virtual nonentity, blending into the uniform collectivism.

Prominent educators have voiced their alarm at this state of educational affairs. Many recognize the evils and the dangers—yet confess their utter helplessness to brake the drift or change the direction.

The Encyclopedia Britannica gives this definition of education: “Many definitions have been given of the word education, but underlying them all is the conception that it denotes an attempt on the part of the adult members of a human society to shape the development of the coming generation in accordance with its own ideals of life…. Education may be said to be the efforts made by the community to impose its culture upon the growing generation…. Schools and universities which are the ordinary channels through which adult culture reaches the young are naturally conservative and bound by tradition. They are slow to leave the old paths” (emphasis added).

In briefest summary: Education from earliest antiquity was a means of pagan religious instruction which became a vehicle for disseminating pagan culture, religious doctrines and customs under the Platonic curricular system. It evolved in our modern era into a system of instilling the teachings of what the author-philosopher Dr. C. E. Ayers terms “Science, the False Messiah,” or the “new religion” of rationalism and materialism, which, of course, masquerades under names and terminology other than “religion.”

From The December 1999 Philadelphia Trumpet
View Issue FREE Subscription
Next