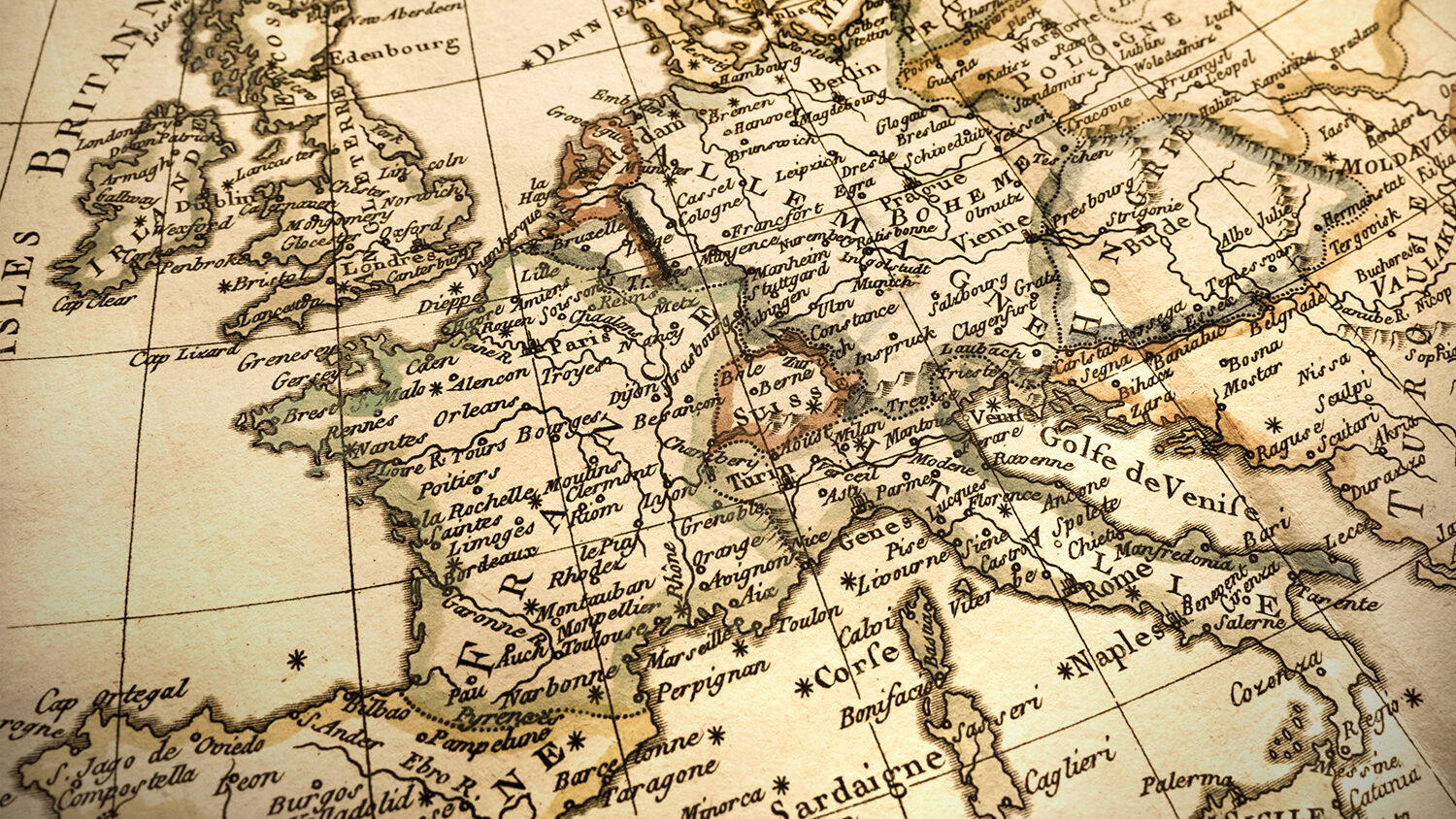 Switzerland is in a precarious position. It is surrounded by European Union states, but Switzerland itself is not a member of the Union. The EU is now using “trade war” against Swiss shares to try to force the country to accept EU laws. Will Switzerland acquiesce to the economic pressure? The feud exposes something fundamental in the power rising in Europe: It is not content to live peaceably with its neighbors—it wants to expand and control.

In this segment, I take you through some of Britain’s pivotal history during the Peninsula War and how the Duke of Wellington’s admirable attributes won that war.