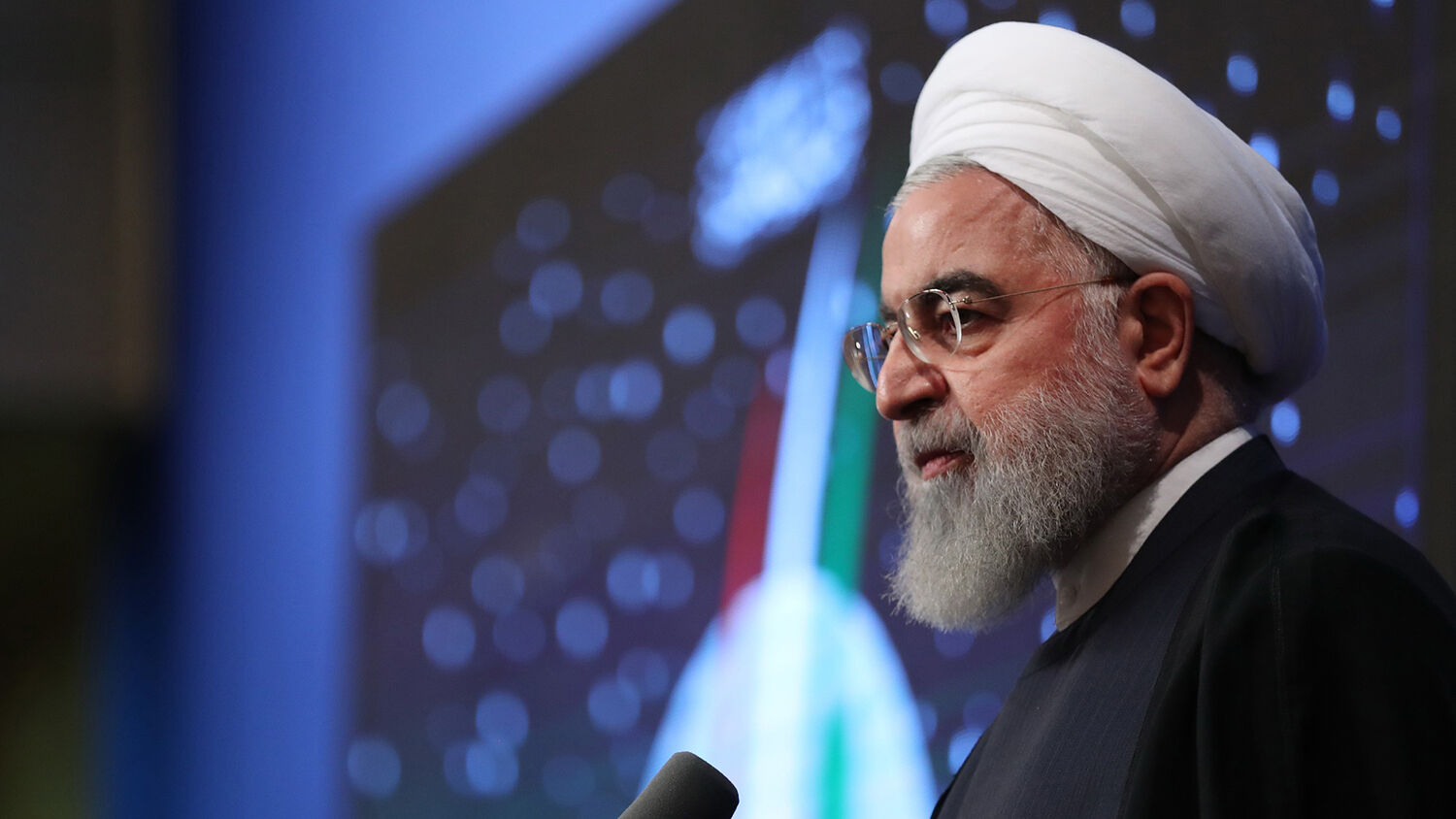 Iranian President Hassan Rouhani makes a speech during the ceremony marking the liberation of Khorramshahr city by Iran from Iraqi army on May 23, 2019 in Tehran, Iran.
Iranian Presidency/Handout/Anadolu Agency/Getty Images

Israeli Prime Minister Benjamin Netanyahu said on Sunday that Iran’s decision to upgrade its uranium enrichment beyond the limits set by the 2015 nuclear deal is a “dangerous step.” Is Iran about to acquire nuclear weapons?

Revelation 17 prophesies seven resurrections of the Holy Roman Empire. As Europe begins to unite under Germany, is the prophesied seventh and final resurrection about to occur?

America has long been experiencing the results of a “deep state” that was initiated under former President Barack Obama. Now Britain is also experiencing a deep-state mentality among its left-wing parties and the media!

When news broke that billionaire, and close Democratic ally, Jeffrey Epstein was indicted for child sex trafficking, the left-wing media focused on President Donald Trump’s limited encounters with him. Meanwhile, the highly biased media has given the Clintons another free pass by ignoring the documented fact that former President Bill Clinton flew on Epstein’s private jet over 20 times! In this segment, I take a brief look at how bad the media double standard has become.

An excavation team at Khirbet a-Ra’i recently unearthed a 3,000-year-old vessel from the biblical city of Ziklag. This find brings more stunning proof of King David’s existence and the authenticity of the Bible.

Suicide rates are rapidly rising among teenagers across America. What is the cause and solution to this tragic problem?