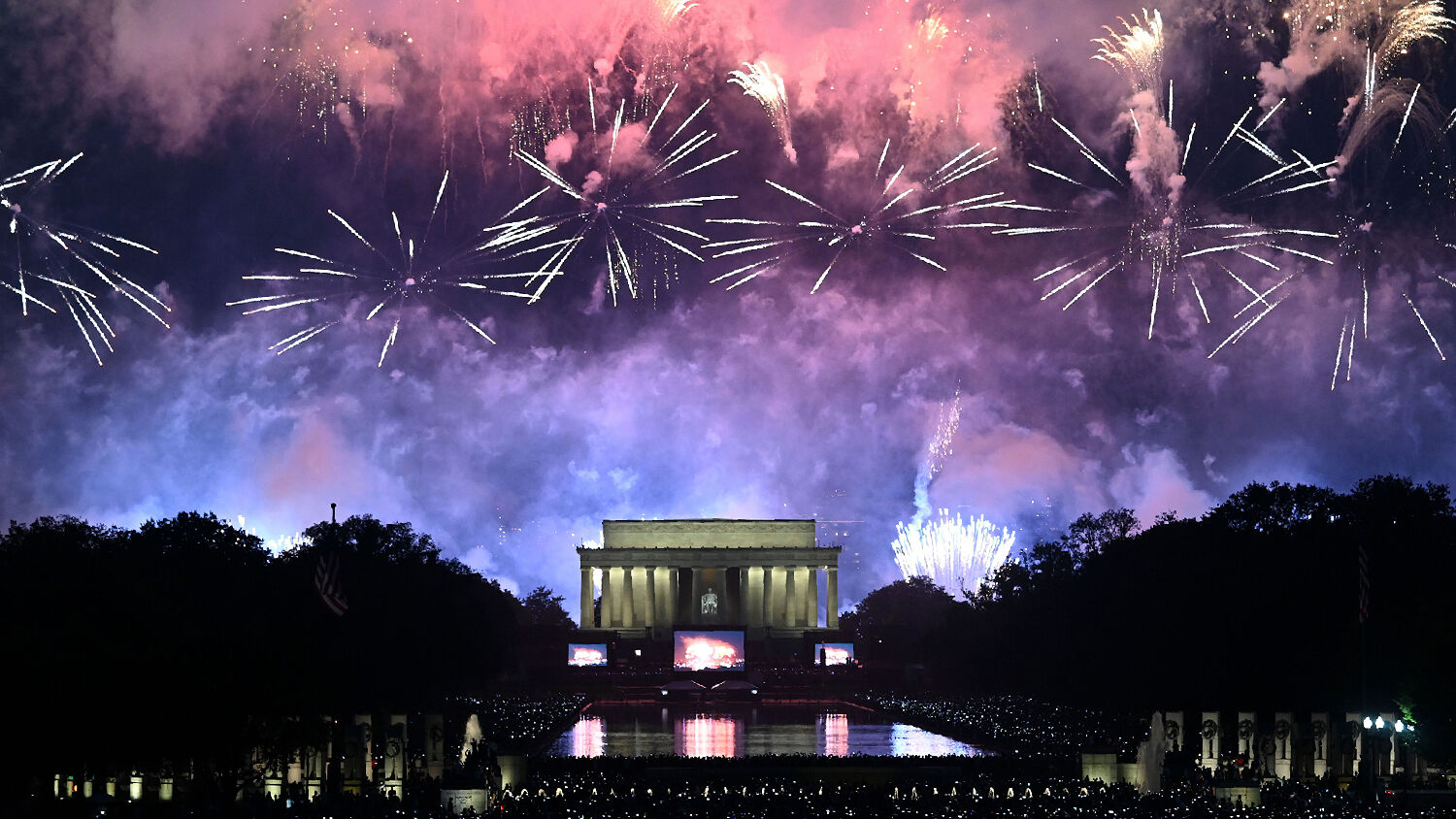 Fireworks explode over the Lincoln Memorial during the Fourth of July celebrations in Washington, DC, July 4, 2019.
ANDREW CABALLERO-REYNOLDS/AFP/Getty Images

On yesterday’s 243rd anniversary of America’s birth as a nation, President Donald Trump spoke to the nation, fostering patriotism and a spirit of national pride. Yet showing pride for the U.S. is looked upon with disgust and derision by the radical left. How can people from the same country view their nation so differently?

Iran has become more belligerent over the past few months—firing on oil tankers in the Gulf of Oman and shooting down a U.S. drone. What is behind these desperate acts of aggression?

In this segment, YOU join the conversation!