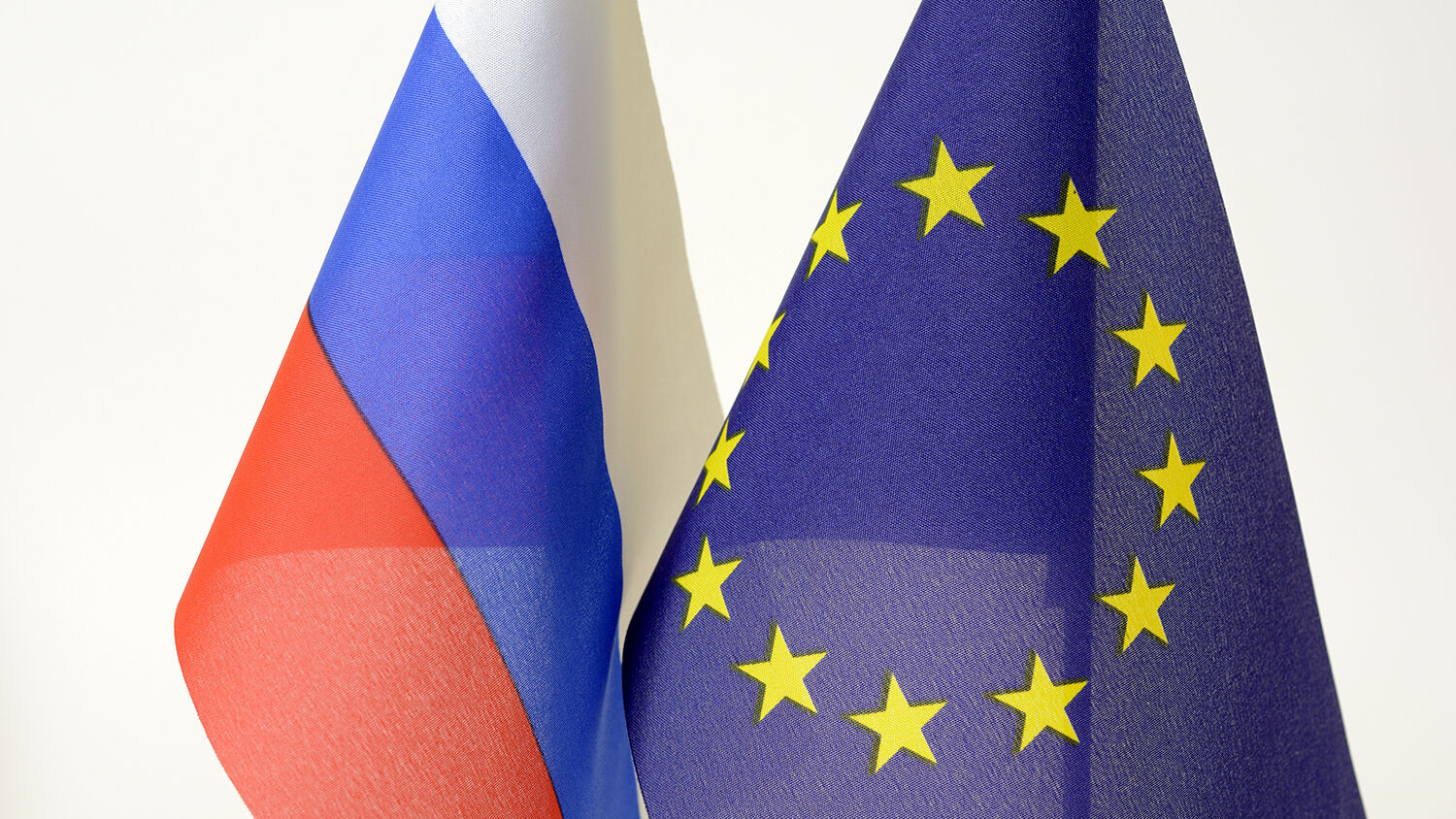 European human rights council welcomes back one of the world’s most ruthless oppressors.

The Council of Europe, “the Continent’s leading human rights organization,” reinstated on June 25 Russia’s right to vote in the council. This represents the first time Europe has deserted a major sanction against Russia since 2014.

The Council of Europe was formed in 1949 to defend human rights, democracy and the rule of law. Accordingly, its 47 member states have signed the European Convention on Human Rights to uphold these principles. But Russia’s celebrated return reveals the hypocrisy in this council.

Russia’s right to vote in the council’s Parliamentary Assembly was revoked in 2014 after its annexation of Crimea and occupation of eastern Ukraine. In 2017, Russia refused to pay the annual $37.6 million dues and threatened to leave the council altogether if it could not vote for the group’s next secretary general. The intimidation tactics worked.

Last Tuesday, council members voted overwhelmingly in favor (118 to 62) of reinstating Russia’s status. Unsurprisingly, those countries with the greatest geographical distance from Russia were most in favor of the move.

Which delegations in the Parliamentary Assembly of the Council of Europe voted against the resolution allowing for Russia’s return to PACE? pic.twitter.com/o3DB3eYOum

Ukraine gave the strongest opposition; its delegation walked out in protest of the decision. Russia’s approval back into the council took place on the same day as the United Nations deadline for the release of Ukraine’s 24 sailors taken hostage by Russia last year.

In 2014, 189 Dutch citizens were killed when a Russian missile shot down Flight MH-17 over Ukraine. In the week before the vote, a Dutch investigation labeled three Russians as suspects in the murders.

And yet 5 of the 7 delegates from the Netherlands approved Russia’s reinstatement.

Perhaps the biggest advocates for Russia’s return were German Chancellor Angela Merkel and French President Emmanuel Macron. “They may hope the olive branch will encourage Russia to behave better,” the Wall Street Journal wrote. “But the Council of Europe exists to defend human rights, the rule of law and democracy—not appease dictators.”

“Russia belongs in the Council of Europe – with all the rights and obligations that entails.” – Foreign Minister @HeikoMaas welcomes the compromise reached for Russia to remain in the @coe: “This is good news for Russia’s civil society.”

Whether Russia is inside or outside the council makes little difference. It has never supported human rights. Inviting it back now, however, does reveal a dangerous trend rising in Europe’s leadership. This appeasement of Russia—softening of sanctions—is another sign of a German-led Europe drawing closer to Russia.

Trumpet editor in chief Gerald Flurry wrote about this building relationship in “Germany and Russia’s Secret War Against America.” He explained why these nations, who have been best friends and worst enemies throughout the centuries, are drawing together again.

Mr. Flurry introduced his article by warning that we need to “carefully watch what is happening right now between Germany and Russia.” These two nations need each other in preparation to fulfill their imperialistic aims. He wrote:

Modern Germany professes to care deeply about human rights. If it really did, would it build a tight relationship with somebody who acts as ruthlessly as Putin does?

… Germany is taking a risk with a dangerous dictator. But this deal will boost more than just Russia’s power and leverage. It will also boost Germany’s. Germany has much to gain from this. And it will happen in a way that hurts many other nations!

Germany’s support of Russia’s return to the Council of Europe is not about boosting human rights at all. Instead, it is a sign of a shift in Russia and Germany’s relationship.

They already have a close relationship when it comes to energy. They have been working on natural gas pipelines under the Baltic Sea. These pipelines will allow Russia to cut off natural gas to any East European country it chooses, while keeping the gas flowing to everyone else via Germany. Poland and many others are incensed by the pipelines, but Germany continues its course. Now that sanctions are being rolled back, could the relationship with Russia take on more prominence?

“History shows that Germany and Russia are not actually partners,” Mr. Flurry wrote. “When they enter into peace deals and economic partnerships, it is a signal that either or both are preparing for some kind of imperialistic exploit.”

Not only does history warn that, with this collaboration, war is coming, but also the Bible prophesies that both of these nations will lead powerful military alliances in the end time. Mr. Flurry wrote:

Cooperation between Germany and Russia is setting the scene for a huge “seething pot” to spill over onto these nations! This boiling cauldron will scald everybody in America and Britain! This is prophesied to be the worst suffering ever known to man! And it will occur by God’s hand because of His extreme wrath over the sins of these peoples.

This is why Germany and Russia are drawing closer today.

For more information on Russia’s rise, please read our free booklet The Prophesied ‘Prince of Russia.’