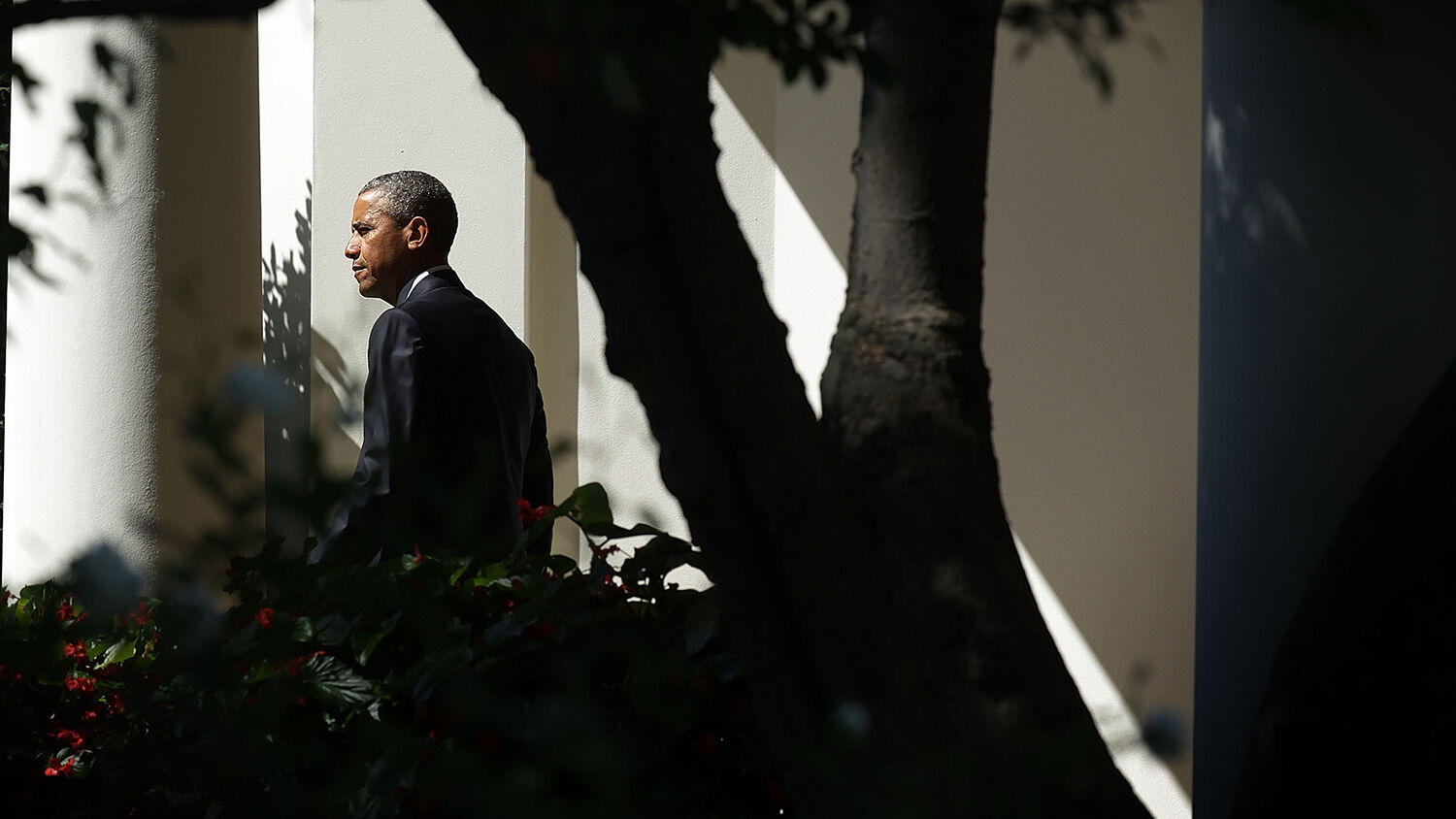 U.S. President Barack Obama comes out from the Oval Office prior to his departure from the White House September 14, 2015 in Washington, DC.
Alex Wong/Getty Images

The first Democratic debates of 2019 were held over the past two nights. Though he was not present, news sources are calling President Donald Trump the winner of both. Why?

On Dec. 9, 2016, six weeks before leaving office, then President Barack Obama ordered a “full” review of Russian involvement in the 2016 U.S. elections to be completed beforehe left office. This 20-day “full” review, instigated by Mr. Obama, was a sham from the beginning. It was his “dossier” on Donald Trump—used as an excuse to target the incoming president.

God’s way is the way of give. It is the way of service, sacrifice and outflowing love and concern for others. If we are to have a mind like God’s, we must follow Jesus Christ’s admonition in Acts 20:35: “It is more blessed to give than to receive.”