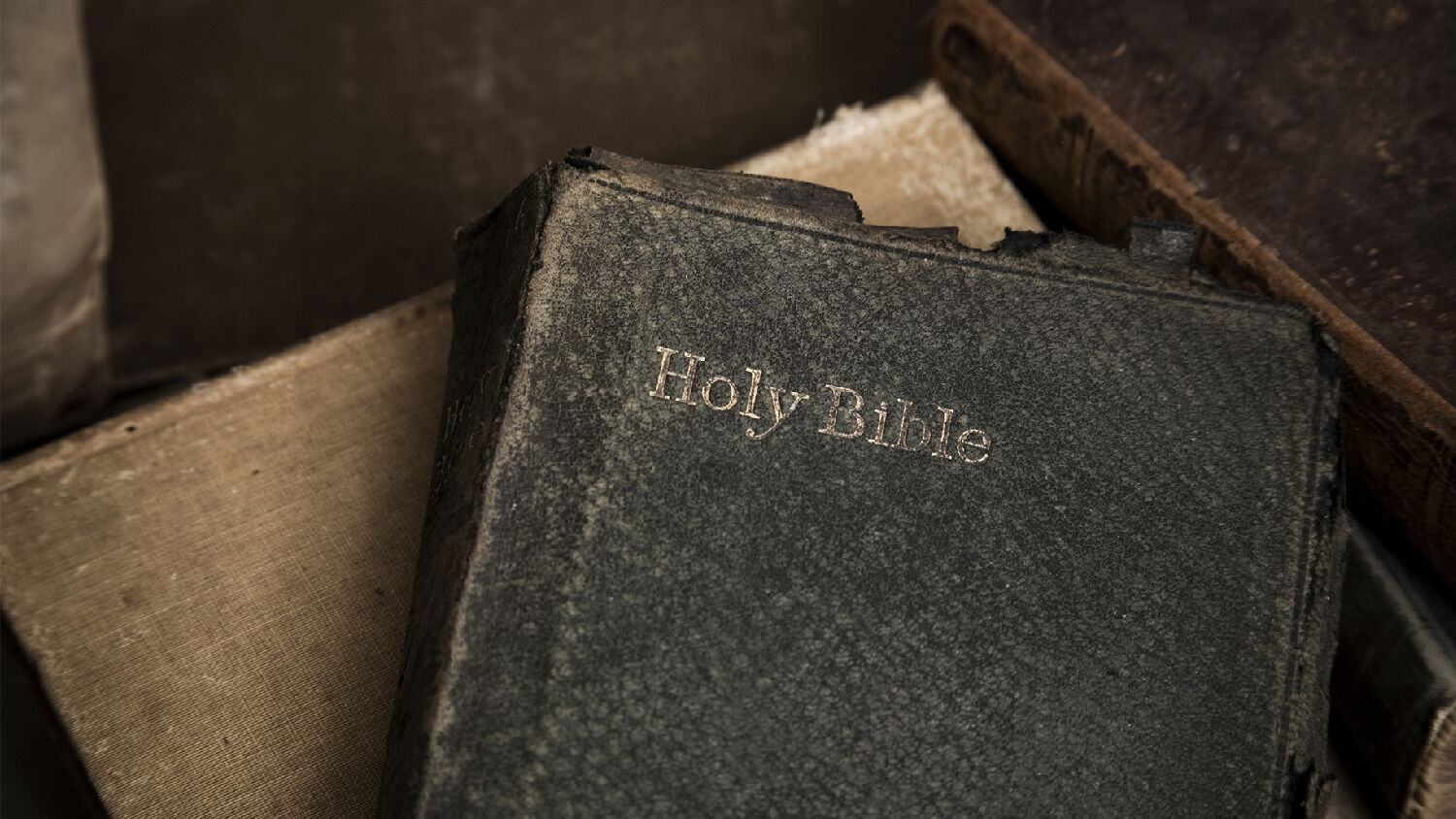 Not that long ago, the radical left were saying the border crisis was “manufactured” by President Donald Trump. Now that they acknowledge the crisis, they are using it to attackPresident Trump.

One of Abraham Lincoln’s many Bibles was revealed to the public last week. Lincoln loved the Bible, saying that “it is the best gift God has given to man.” It is evident from his private and public speeches and writings that he studied the Scriptures daily, and that doing so had a powerful impact on his thinking.

Matthew 12:34 says that “out of the abundance of the heart the mouth speaketh.” The more we fill our minds with the Word of God, the more our thinking will reflect God’s mind.

In this segment, we share with others what you have shared with us.