Save the planet by … not having kids? 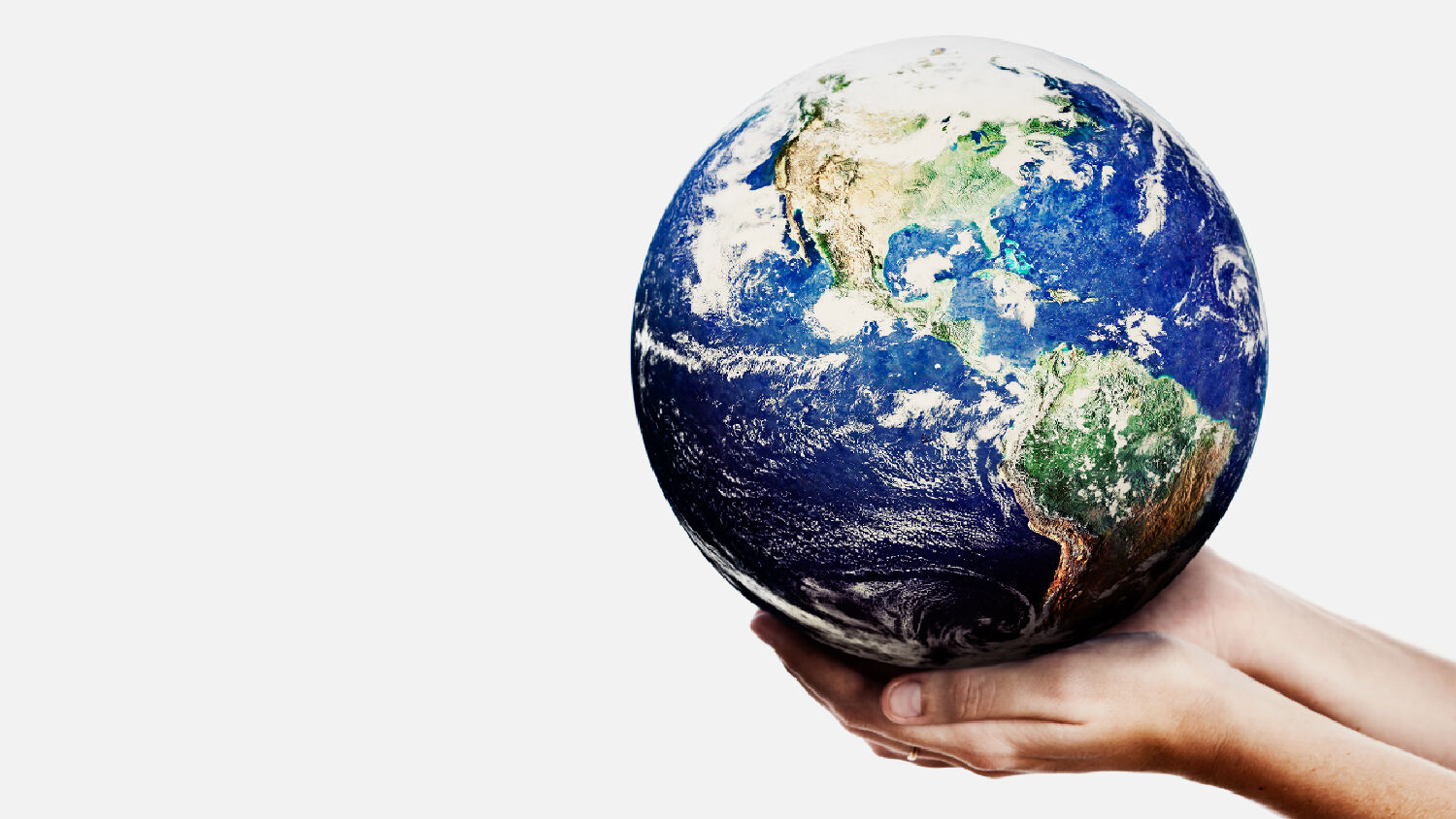 Save the planet by … not having kids?

The most effective way to reduce humanity’s carbon footprint and halt climate change, some environmentalists say, is to have fewer children.

I heard this recently while watching the news with my 3-year-old daughter, a magnificent little person who brings immeasurable meaning and joy to our family. It is my hope that over the coming years, my daughter will begin to add meaning and value to her family, her friends, her local community and, eventually, the larger family of human beings.

Many environmentalists, however, believe that the planet would be better off without my child. And yours.

This push—subtle now, but certain to grow more aggressive—is underway even as fertility rates across the Western world plummet. Many nations face a demographic crisis. Americans, Australians, British, Canadians, Germans, Italians and people in several other Western countries have fewer than two children per woman, ranking in the bottom third of 200 countries.

A fertility rate of 2.1 children per woman is required to sustain a population. Measured strictly by this number, the populations of Britain and America are already headed toward extinction. Yet these climate-change activists want us to have even fewer children.

To be fair, many reports encourage having “fewer” children, not refraining from having children entirely. But it’s the direction that is concerning, as well as the radical intent. This is an assault on family, the basic building block of human existence.

Westerners already have small families, but the Population Matters organization in the United Kingdom, actively supported by Sir David Attenborough, Jane Goodall and other influential figures, aggressively promotes having even fewer children. Under the headline “Life in a Smaller Family,” its website states: “Smaller families can free people to devote more money and time to other aspects of their lives, such as friendships, careers, travel and activities that give them pleasure. Those who choose to be child-free will have very much more freedom, including (if they choose) to do other things to help protect the planet or help others.

“People who do want to experience the pleasures and challenges of becoming parents will often find raising their children much easier if they have a small family.”

This language is polite, civilized and sophisticated—and instantly appealing to selfishness. Put your own happiness, affluence, hobbies, entertainments and pleasures ahead of the awesome, joyful miracle of having children. This is the language of the devil!

But it gets worse. The website also states, “While nuclear families are still the norm, in the 21st century, families come in all shapes and sizes. Choosing to be a parent also does not have to mean making children of your own and bringing more people into the world.”

In other words: Don’t have children. You can still be a sophisticated, 21st-century “family” if you engage in homosexual and other relationships of “all shapes and sizes.” This is an attack on the traditional roles within traditional, real marriage. It is an attack on the most important and beautiful physical accomplishment that two humans can experience together: the creation of a son or daughter!

This radical-leftist, anti-children, anti-reproduction movement is about the destruction of the traditional family!

What is ultimately motivating this assault on human family and the human race? The answer is found in Revelation 12:9, which says that Satan the devil has been cast down to this earth. And Satan hates family. “Satan hates the family because it is a God-plane relationship,” Trumpet editor in chief Gerald Flurry writes in The God Family Vision. “That means it is a type of the God Family. The individual human family was designed to help prepare us for the God Family.”

The ultimate purpose of each new human life is nothing less than the expansion of the God Family! (Request your free copy of Mr. Armstrong’s The Incredible Human Potential.)

Satan’s hatred for family is becoming more visible, more dominant and more dangerous. We must not allow it to influence us. The way to counter Satan’s perverted message about family is to fill your mind with God’s divine purpose for family, which you can read about in the books mentioned above. God gives parameters for human reproduction and He wants us to be good stewards of the environment. But the Creator of the environment and of human families loves family. He loves marriage. And He absolutely loves children!