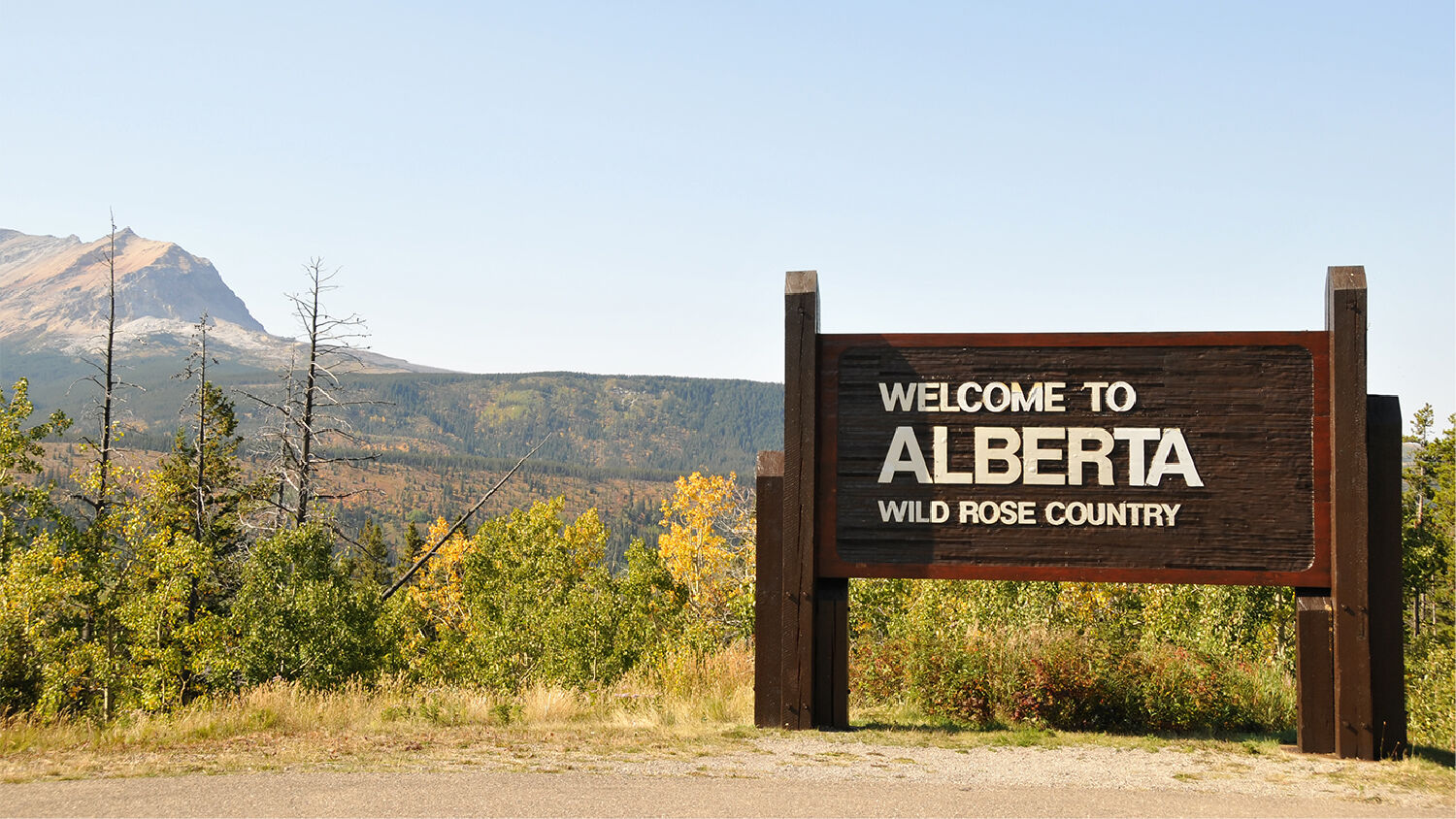 Last night, we hosted our first Personal Appearance Campaign in Red Deer, Alberta, Canada! Tonight, we will host a second PAC in Red Deer before heading southwest to Spokane, Washington.

Iran shot down a United States drone over the Strait of Hormuz last week. To this point, the U.S. has been reluctant to respond. Iran’s pushy aggression, if unchecked, will escalate quickly toward the prophesied clash with the king of the north (Daniel 11:40).

Joe Biden’s campaign for president is coming under intense pressure from the radical left. Many Democrats want Biden to embrace extreme, far-left positions.

The “black cash ledger” is a document that emerged out of Ukraine as foreign dirt on President Donald Trump’s 2016 campaign chairman Paul Manafort. It was used despite suspicion that it was a fake, proving yet again that the radical left is doing anything and everything it can to assault the current U.S. president and his administration.

There is no end to the depth of God’s mind. If we are to learn to think and reason the way God does, it will require dedication and wholehearted commitment.

In this segment, you get to hear from those who worked and attended last night’s PAC in Red Deer, Alberta.