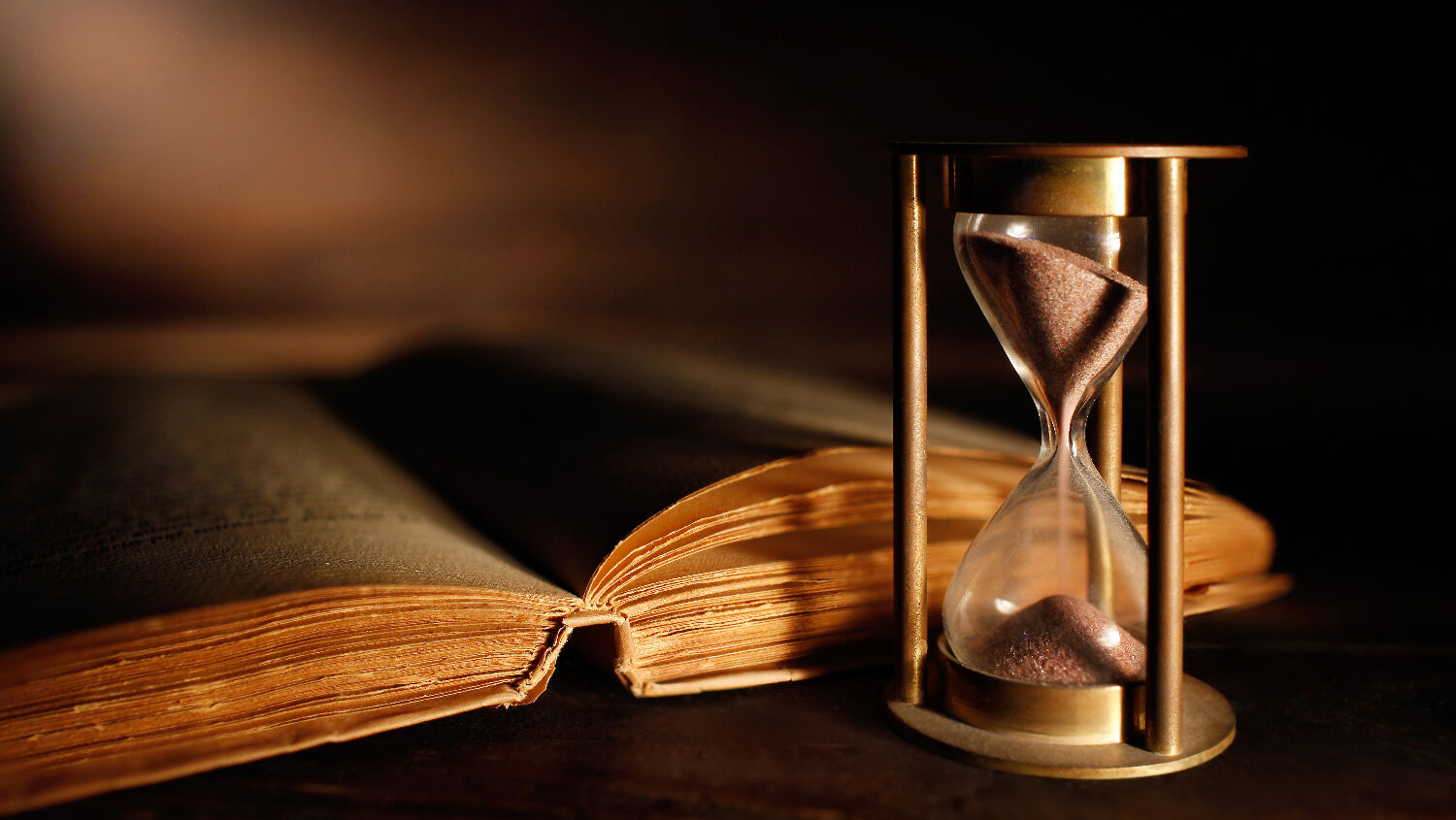 01:20 The State of Germany (3 minutes)
German Chancellor Angela Merkel was visibly shaking during a military ceremony welcoming the new Ukrainian president to Berlin on Tuesday. Her uncontrollable shaking personifies Germany today—politically, socially and economically unstable. Bible prophecy says Germany will soon be led by a strongman!

03:54 Fighting the Media (8 minutes)
The media says President Donald Trump’skickoff campaign speech on Tuesday is old news. He’s tired. His heart isn’t into it. Yet despite what the media says about the Orlando rally, thousands of supporters, some lining up 42 hours in advance, came to hear President Trump speak for more than an hour on Tuesday night.

12:15 Spending Spree and the Kings of the East (4 minutes)
America is on a spending spree, but while it may provide temporary gains, it will ultimately contribute to America’s downfall. At the same time, Chinese President Xi Jinping is bringing Asian nations together—helping to build the prophesied Asian alliance. This conglomeration of nations will sustain the largest army in history, as described in Revelation 9:16—a 200 million-man army.

16:17 True Education (28 minutes)
There is an appetite in Americans for true history and education, but universities do not feed it. Instead, they are turning young people away from God! Most students enter college believing in God, but exit as atheists. As Herbert W. Armstrong said, they are being prepared to earn a living, but they are not being taught how to live.

44:45 Search the Scriptures Daily (10 minutes)
Developing a mind like God’s begins with humility. After that, we need to feed on the Word of God. To acquire the mind of God, we must search the Scriptures daily as the noble Bereans did in Acts 17:10-11, constantly filling up on God’s truth.