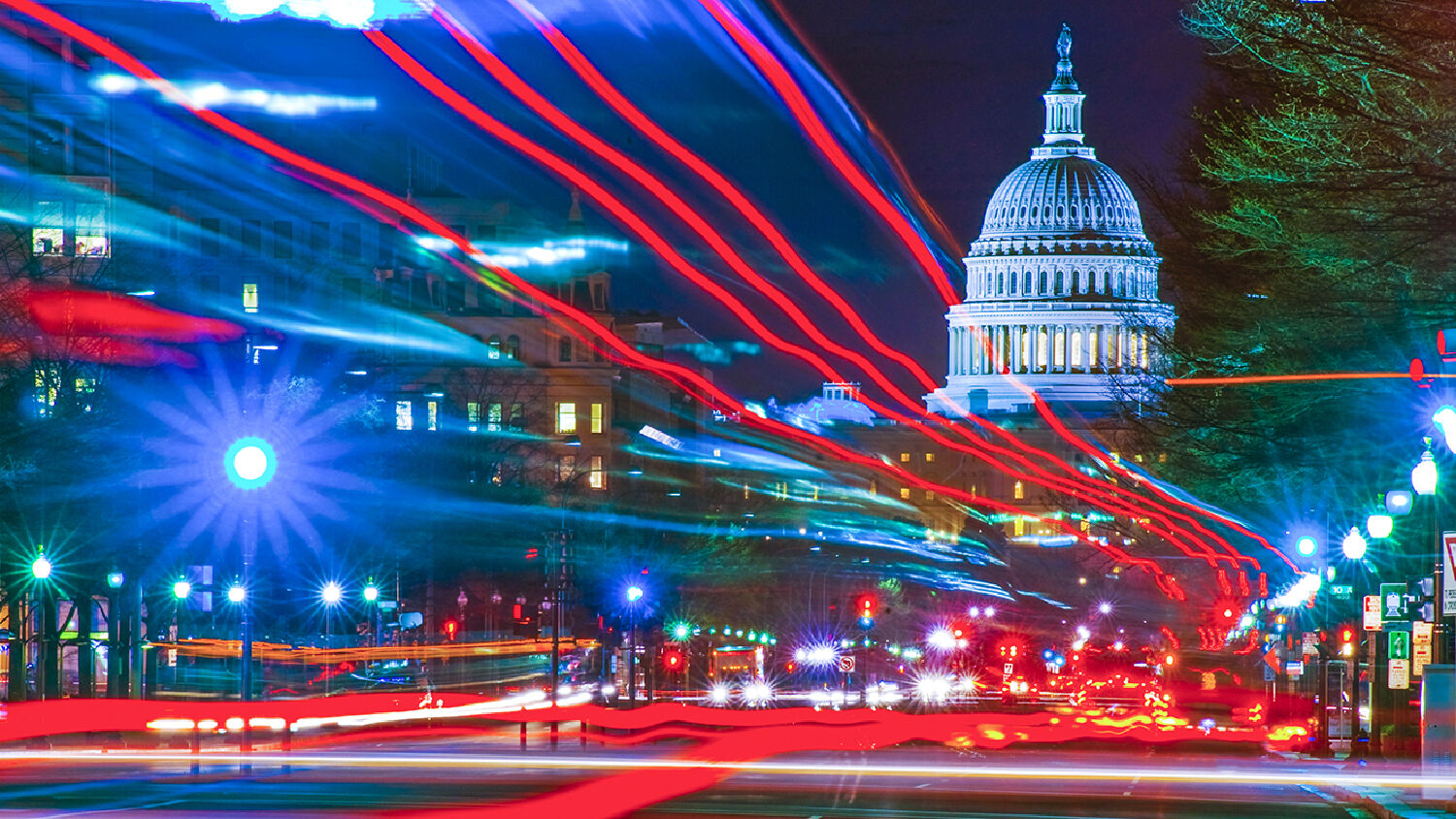 5:29 A “Demonic Network” (32 minutes)
There is a demonic network operating behind the scenes in the United States. Satan has been cast down. His wrath is greater than ever, and he is utilizing every tool he can, especially the radical left, to wreck the nation! But Bible prophecy says God is temporarily saving Israel from the radical left through a Jeroboam administration that is exposing this demonic network.

37:49 Renewing the Mind (13 minutes)
Learning to think like God begins with humility—not thinking of ourselves more highly than we should. While men naturally look upon the outward appearance, God looks upon the heart—our attitude and thoughts. He looks upon those who have a poor and contrite spirit, a spirit of humility. This is the third part of our Bible study series “A Mind Like God’s.”

50:33 E-mail and Audio Feedback (6 minutes)
In this segment, we hear from you listeners!